Though we've known about Universal Orlando Resort's plan to bring Nintendo Land to life inside Universal Studos Florida since 2015, local news affiliate WFTV Channel 9 has published a remort containing leaked information regarding the first official details about what this new land will look like. But first, let's take a look at the attractions that it looks like we'll be losing when construction on this new land starts...

1. Say goodbye to (most of) the KidZone 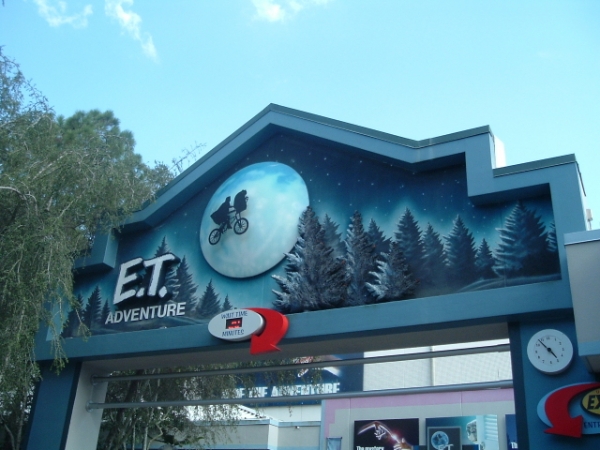 Seemingly confirming rumors from 2015, it looks like Universal will be getting rid of a substantial portion of the attractions on the right side of Universal Studios Florida to make way for Nintendo Land. According to sources familiar with the project who spoke with Channel 9 anonymously, the plan is currently to close a significant part of the KidZone, including family-friendly attractions like Curious George Goes to Town, a Day in the Park with Barney, Fivel's Playland, and Woody Woodpecker's Nuthouse Coaster. The only attraction in this area said to be safe is fan favorite (and opening day attraction) E.T. Adventure, which may or may not be getting a new entrance as part of the construction in this area.

Though no timeline has been given about when these attractions might actually close, considering the annual Halloween Horror Nights event uses this area of the park extensively, we'd imagine that these attractions will at least stay open through the fall, potentially closing around the holiday seaosn or (more likely) early next year when construction begins in earnest.

2. The signature attraction will be based on Mario Kart 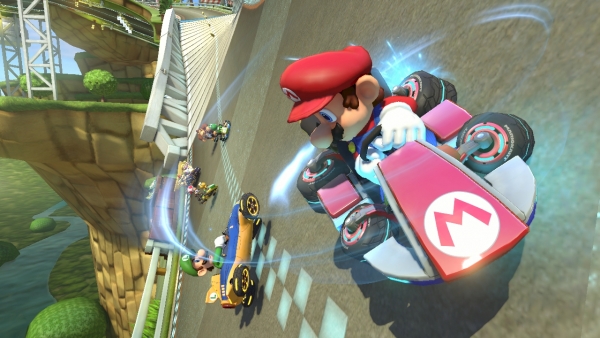 Back when Nintendo Land was first confirmed, we speculated that Mario Kart might make a good IP for an attraction, and when Universal Studios Japan confirmed that they are working on an attraction based on this popular Nintendo video game series, we hoped that this meant that such an attraction would also be coming to Universal Orlando Resort as well. And now it has been confirmed that a Mario Kart ride will indeed be the signature attraction in this new land. Much like its Japanese counterpart, this attraction will be a moving track ride where guests wear augmented reality glasses to that display power-ups, obstacles and more from the game series. In addition, this attraction will have a score element, which will increase re-rideability.

And while this already sounds pretty exciting, there will also be another attraction built in this area that will target older kids...

We absoutely must have a ride based on the classic movie with Bob Hoskins!!!!!!