Disney Springs is Changing in Some Big Ways. Here's How (June 2017)

Though we published a big update for Disney Springs last month, it looks like even more changes are happening at this shopping district, with a closing imminent at the end of the summer, two new openings confirmed, plus the implimentation of a preferred parking scheme. But first, let's get the bad news out of the way first... 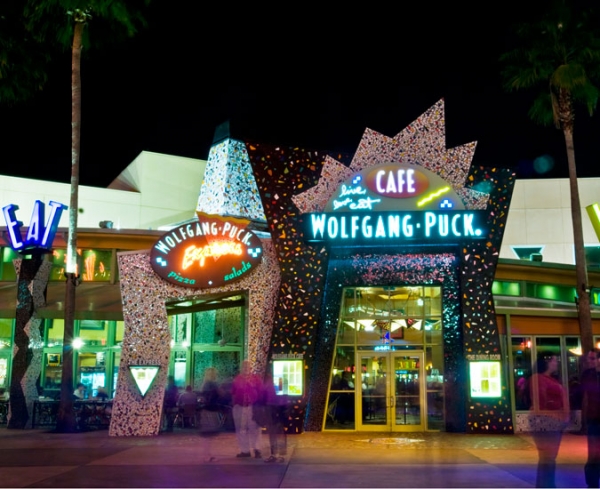 It has been confirmed that the Wolfgang Puck Grand Cafe, which is located at Disney Springs' West Side near the AMC movie theater, will be closing forever on August 1, 2017. Unfortunately, this doesn't come as much of a surprise, as this location had kind of gotten lost in the shuffle with all of the other dining options that have been recently introduced at Disney Springs. However, the good news here is that, at least for now, there are no plans to close the Wolfgang Puck Express in the Marketplace area of Disney Springs, and Disney is actually planning to open a new Wolfgang Puck Bar & Grill in the Town Center area as well sometime next year, so this franchise isn't totally disappearing forever. 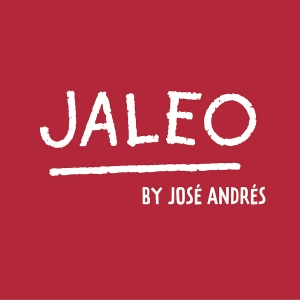 And speaking of restaurants, Disney has announced that a new Spanish restaurant named Jaleo from chef Jose Andres is also opening in 2018. This location will feature a grab and go area downstairs with sandwiches and other quick service items for sale, as well as a more formal dining room upstairs that will feature a menu of tapas. There are already three Jaleo locations in the Washington, D.C. area, plus one in Las Vegas and one in Mexico City, but when this new location opens it will be the first Jaleo in Florida.

3. The Edison confirmed to be opening later this year 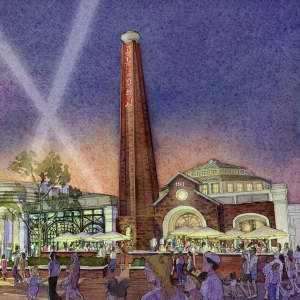 The Edison, which has been described as a lavish “Industrial Gothic” restaurant, bar and nighttime entertainment concept, has been in the works for nearly four years, and now it has finally been confirmed that this location is expected to open by year’s end. This new location will be themed to resemble a 1920's electric company and will serve American food, craft cocktails and will also feature live, nightly entertainment including cabaret.