Pandora – The World of Avatar is Almost Open. Here Are Some Last-Minute Details

May is finally here, and that means we’re only days away from the much-anticipated opening of Pandora – The World of Avatar. Disney has been sharing more information than ever on the new experiences that guests can have inside this new area, and as Disney’s Animal Kingdom gets ready to host special previews for the media, annual passholders, and even DVC members, here are some last minute details that have just been released:

1. The Na’vi River Journey is going to have a seriously amazing animatronic 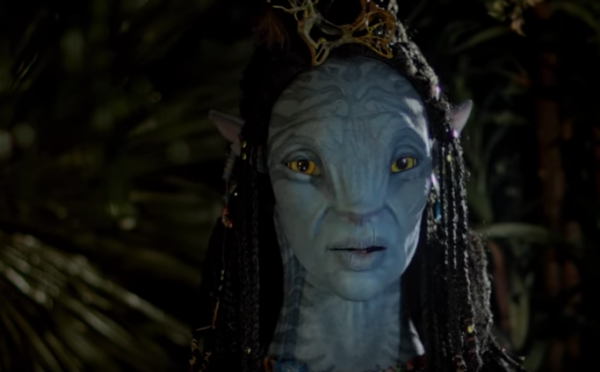 We’ve known for awhile that the Na’vi River Journey would be a slow-moving boat ride through a lush Pandoran landscape, but now we know a little bit more about what the experience of going through this attraction will actually be like.

Much like Fantasyland ride It’s a Small World, the Na’vi River Journey won’t have a structured plot, instead bringing guests through various setting inside the world of Pandora where they can marvel at the beauty around them. However, lest you think this ride is too boring, Disney has one heck of a whammy at the end.

If you check out the video above, you’d be forgiven for thinking that was an actor in some impressive body paint playing the drums. However, that is actually an animatronic of the Na’vi Shaman of Songs, which will appear at the climax of the Na’vi River Journey to inspire guests before they make their way back into the world outside.

While this attraction may not be the most thrilling at Walt Disney World (or even in Pandora – The World of Avatar), Na’vi River Journey looks like it will be a technical marvel unlike anything else we’ve seen before, especially as Disney has confirmed that the The Na’vi Shaman of Songs is the most complicated Audio-Animatronic figure ever created by Walt Disney Imagineering. 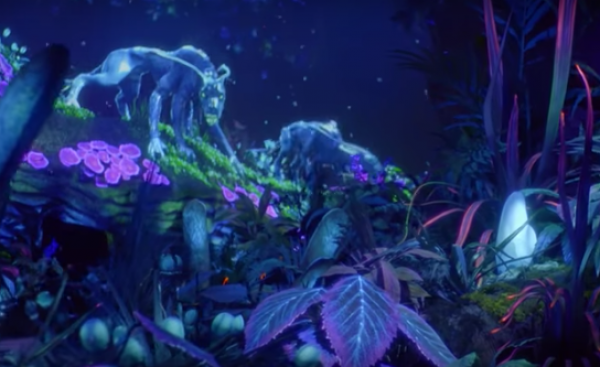 However, while we just can’t wait to check out the Na’vi River Journey, there’s another experience that we’ve learned even more about that is going to be pretty awesome as well…

Skeptical is a nice way to describe how I felt about this project when it was announced, and I'm sure many others shared the same stance. However it appears that Disney has gone above and beyond to make this land amazing, even if the intellectual property driving it doesn't make a ton of sense. I can't wait to experience Pandora in real life. All the pictures and details I've seen so far have blown me away.