Say Goodbye to the Jungle Cruise in its Current Form. Here’s How It’s Changing

It’s no secret that rides change and evolve over time. That’s why we post monthly refurbishment updates so guests can keep track of what changes are coming to their favorite rides. Oftentimes, these changes are good. Star Tours: The Adventures Continues is the perfect example of an attraction that closed for a major overhaul and came back better. However, there are times when refurbishments and reimaginings miss the mark. The addition of Captain Jack Sparrow to the Pirates of the Caribbean attractions around the world has had a decidedly mixed reception from fans, many of whom wish Disney would have just left this attraction alone and done something else with the popular Captain Jack Sparrow character.

And now it looks like Disney may be trying to change another classic attraction in the same way. 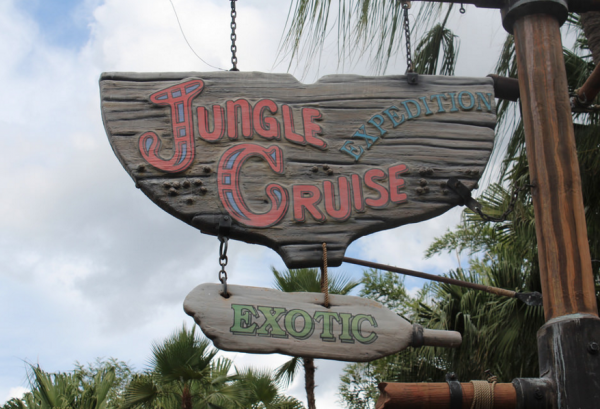 In case you haven’t already heard, Disney is making a Jungle Cruise-inspired film, starring Dwayne “The Rock” Johnson. And while this already seemed like a pretty fun addition to Disney’s ever-expanding live action film slate, thanks to The Rock’s Instagram account, we now know that Disney has bigger plans for this movie that will extend far beyond the silver screen.

1. The reimagining of the Jungle Cruise has been confirmed to be happening in the near future 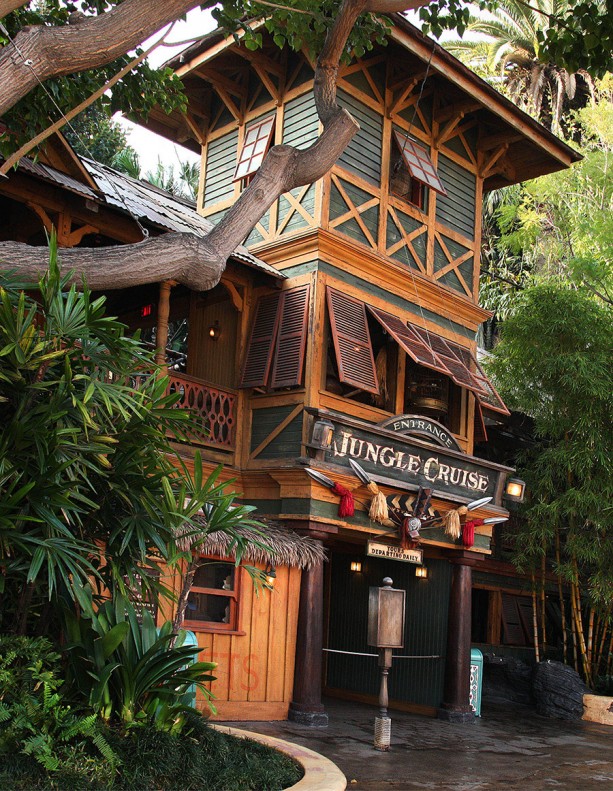 According to The Rock’s aforementioned Instagram post, the actor will be partnering with Disney's Imagineers to help re-engineer and re-design the Jungle Cruise ride in all the Disney theme parks around the world. This big change will take place during a major refurbishment, which has yet to be officially scheduled sometime next year, which is incidentally when the Jungle Cruise movie begins filming (presumably for a late 2018 or early 2019 opening date)

Now of course, details in the social media post are pretty much nonexistent, and if we had to guess we’d say official plans are probably still coming together for what this “reimagined” attraction will be. However, based on previous changes to other attractions (including the aforementioned Pirates of the Caribbean), we have a good idea what might be in the works for this location...

Everyone needs to calm down.

When the haunted mansion was updated… did everyone hate it? NO. In fact, everyone loved the updates. Let me remind everyone… The que added an lots of cool interactive things, the “stretch rooms” added 3D audio and extended that part and the doors open later, the grand staircase that was just black and had a spider has interesting stairways every direction, The wall paper afterwards the eyes now blink, the bride and the pictures in the attic are all animations instead of just doing nothing, Madam Leota’s ball now floats in the air instead of just sitting on the table, and the best of all, the hitch hiking ghosts do some real interrelation with people. ALL of the changes were great!

Does anyone not like the cue line update in Peter Pan's flight? NO! In fact, it’s almost better than the ride! How about the updates to Pirates of the Caribbean? Nope, the johnny Dep updates are great. (but to be honest I’m not happy about the politically correct “reddie” update, but that’s just me) Hall of presidents going to digital projection in place of the film, made an incredible difference for the better and Morgan Freeman as the new narrator could not have been better!! I could go on, but all the updates are great!

The Jungle Cruise is in a BAD need of an update. The animation has literally not changed in over 46 years!! In fact, the ride does LESS now than the original opening days. They don’t do the elephants the same way to save time and make the ride shorter to increase capacity, and you never think you're going to get wet ever, they don’t shoot at the hippo’s any more because "guns are bad" (although they still do it at disneyland) and the quality of the skippers are questionable as it is not the prestigious job it use to be and it shows.

Trust in the imagineers those who want the ride left alone. The imagineers will make it better than is was and still have the old feel to it.

Censorship much? Seems like you're saying it's perfectly fine to shit on things, but it's not at all fine speak positively about them. I used to have a high opinion of this site.

I'm excited about this!! Can't wait to see what they have in store for us with this movie and update to the ride.

Why all the panic?? There isn't even a director for this movie yet, let alone any real plan to change anything about the ride. This reads like fearmongering, very silly at this stage.

Sorry part of the fun of the Jungle Cruise is the "corny jokes" and the live operator. Every time you ride it's a different ride because of the different "character" at the helm. There are still long lines for the ride the way it is and its worked great for over 60 years. Why try to fix it if it isn't broken?