This week at Walt Disney World, an interesting new rumor has popped up about another potential future transportation option coming to the resort, several new entertainment options are set to debut in Tomorrowland, plus a new dining option is announced!

Outside Walt Disney World, Universal releases attendance information for the beginning of 2017, Busch Gardens announces a special event, plus several SeaWorld residents are on the move! 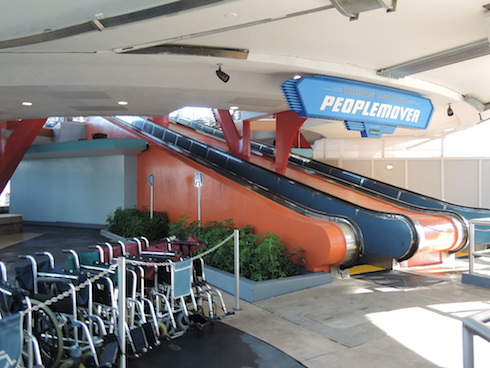 Just a few days ago it was confirmed that Disney is indeed working on a project to bring elevated gondolas to Disney's Hollywood Studios and Epcot, and now it looks like Disney may be adding another big transportation option to the resort. According to a report from the LA Times, Disney is in final negotiations with two manufacturers of driverless autonomous shuttles to bring this technologically advanced transportation method to the resort.

According to the unconfirmed reort, a pilot program would initially be used to transport Cast Members around property later this year while this system is in testing, with the goal to get the driverless vehicles ready for guest use in 2018. Though we don't know if such a system will ever become reality, if these reports are true, it looks 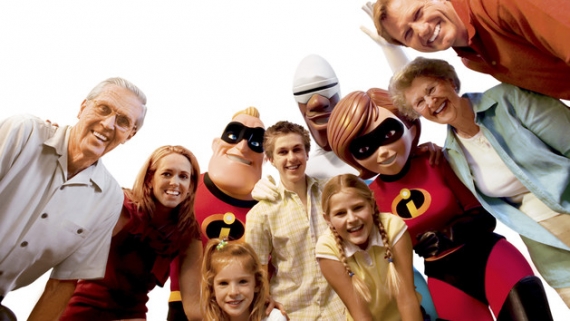 It was confirmed this week that the Incredibles Super Dance Party will have its final performance on April 30 2017, and now we know that this dance party will be replaced by a new Cosmic Dance Party. Taking place on the Rockettower Plaza Stage, the dance party will feature a live DJ, and will debut later in May.

In the meantime, guests can enjoy a temporary Mr. Incredible meet and greet in this area from May 1 to May 18.

Also this week in Tomorrowland, a new original character named iCan has been meeting with guests. This "robot" is also equipped with a chest mounted video and display and extensive on-board sound effects and music. You can see him in action above. It is unknown if this is a temporary or permanent addition to the Magic Kingdom.

After having recently eaten at Paddlefish, I can only hope they do a better job with the re-imagined Portobello than they did with the old Fulton's Crab House. Average food for a pricey charge and a host/hostess group that isn't helpful or friendly. Far preferred the place before becoming Paddlefish.