4 Trendy Drinks You Can Only Find at Theme Parks

Unless you have been living under a rock, you’ve probably heard of the Unicorn Frappuccino, which was a pink and blue limited-time concoction that captured the attention of the nation last week, and then vanished just like magic after only a few days on sale at Starbucks locations around the US.

While reviews of this bright-colored sugary drink were decidedly mixed (Starbucks fans seemingly couldn't decide whether it was too sweet or too sour), there are also some other limited-time drinks are now available at several theme parks around the country, including Walt Disney World, Disneyland resort, and more. If you consider yourself a Starbucks completionist, here are the specialty drinks that you’ll have to try for yourself: 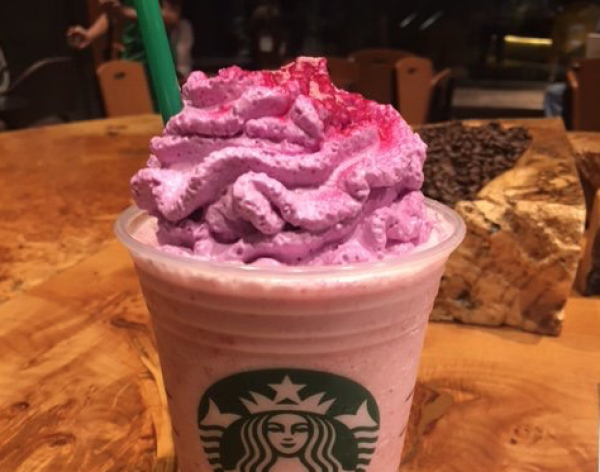 If you saw the Unicorn Frappuccino and thought its color palette was too understated, you might want to stop by Disney Springs in the near future, as the Starbucks on the West Side of this shopping district has introduced a truly flamboyant new option: the Pink Flamingo Frappuccino!

Though this new drink might be most notable for its crazy color scheme, it actually sounds like it might taste pretty good too, as it is made by taking a basic White Mocha Creme Frappuccino and blending it with Raspberry and Strawberry pieces. And of course this crazy new beverage is topped with a generous portion of purple whipped cream and pink sugar. 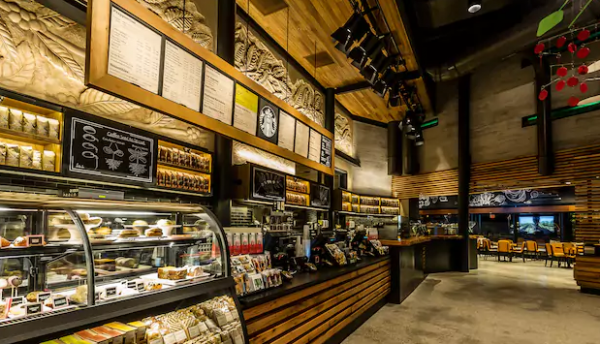 The Flamingo Frappuccino is now available at the Starbucks at the West Side, but interestingly, it is not (yet) available at the Starbucks in the Marketplace near World of Disney (or anywhere else at Walt Disney World for that matter), so you’ll have to make sure you stop by the correct location if you want to sample this new drink, which is available now, but is expected to fly away some time in the near future. 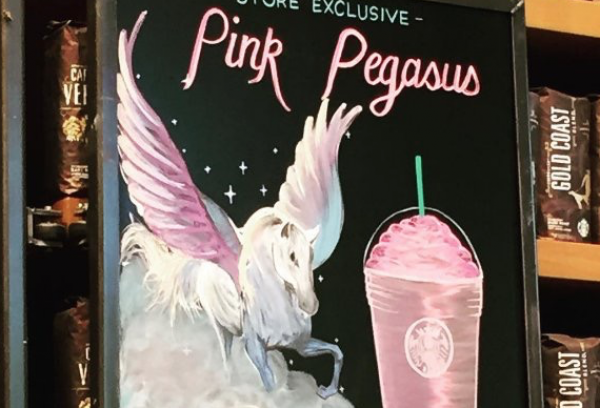 Much like the Flamingo Frappuccino at Walt Disney World, The Pink Pegasus is quite a flamboyant-looking beverage. However, unlike its east coast cousin, this this pink blended beverage was actually created at the height of peak Unicorn Frappuccino season after the Starbucks at the Downtown Disney shopping district ran out of ingredients for the Unicorn Frappuccino.

However, instead of just shutting guests out, baristas at this location took the chance to get creative with their menu, mixing up a white mocha and raspberry drink that retained all of the fancy, with none of the sour. We have no idea how much longer this drink will be available at Downtown Disney's Starbucks location, as the Unicorn beverage that inspired it has already been discontinued, but perhaps if enough guests ask for it, Disney will consider bringing it back. Guests can also simply order a a white mocha and raspberry frappuccino if they want to recreate this magical drink after it leaves the menu.