Summer is about to kick off at Walt Disney World and though we're expecting big things from Pandora - The World of Avatar, Disney is already looking forward to the fall, and has announced a number of new deals that will apply to guests visiting the resort before the end of the year.

If you are thinking about going to a Disney park in the near future (and especially if you are planning to stay on-property), here are some easy ways you can save some money right now that you should definitely know about before booking your next trip to the resort.

1. Free dining is back (with a catch) 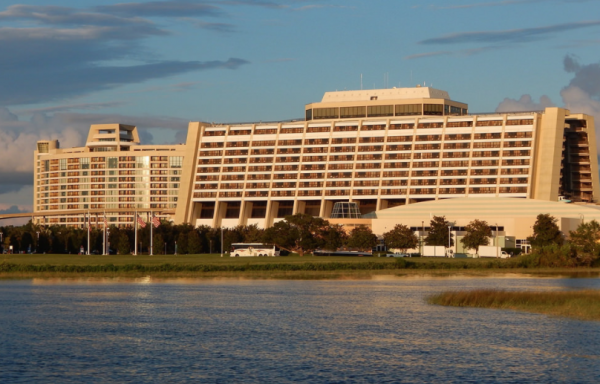 After weeks of buildup, Disney has finally released details about the 2017 version of its free Disney Dining Plan promotion. Just like in years past, guests who book Magic Your Way packages with park hopper tickets are elligable to receive a special free dining plan. However, there has been a notable change this year.

Unlike in years past, guests who book a Moderate resort stay with this offer will now only be receiving the free Quick Service Dining (which has always been available for Value resort guests), rather than the standard Disney Dining Plan which includes table service meals. With this change, it looks like the full Disney Dining Plan is now only available for free for guests booking a Deluxe resort, unless guests opt to pay an extra fee to upgrade their plan. 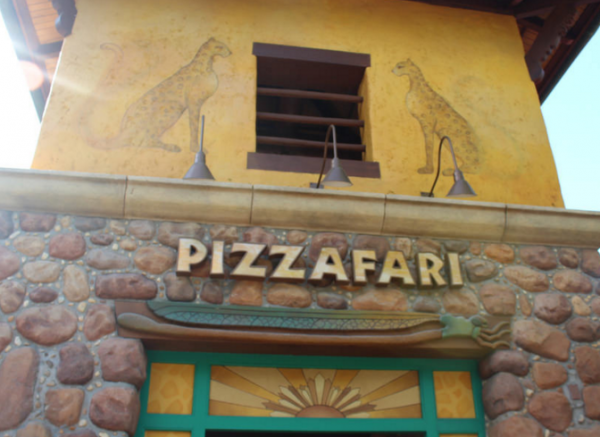 This popular deal can be booked now through July 7, 2017 and requires a minimum of 3 nights stay and 2-day tickets with Park Hopper or Park Hopper Plus. This deal is valid for the following fall & winter arrival dates: 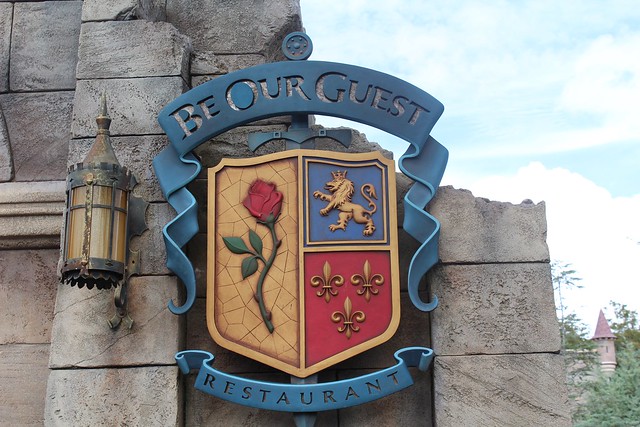 While it is unfortunate that this deal is being downsized again in 2017, with the "off" season shrinking more and more every year (no doubt as a side effect from Disney's variable pricing scheme as well as the expansion of special events), Disney has less need to use special deals like free dining to draw guests to the resort. However, that doesn't mean there aren't any other deals guests can take advantage of later this year...