1. A new planet is coming to Star Tours in time for the release of The Last Jedi 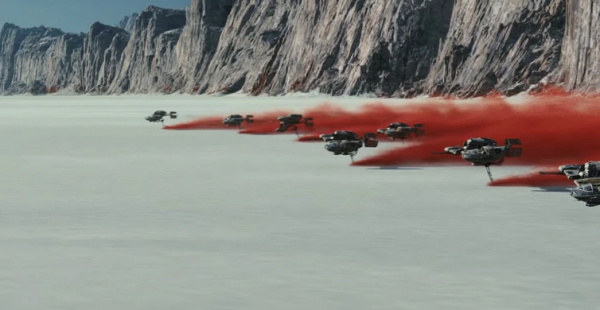 Last weekend the first trailer for Star Wars: The Last Jedi was released and though there were several buzzworthy moments, one part of the preview that really got fans talking was that of a brand new planet. Now confirmed to be named Crait, this mineral planet is located in a remote, uncharted section of the galaxy once hosted a Rebel Alliance outpost during their early rebellion against the Galactic Empire.

Though we don’t know how this salt and red mineral-covered planet will figure into the plot of Star Wars: The Last Jedi, guests at Disney’s Hollywood Studios will be among the first to travel there, as Crait will be added as a new destination for Star Tours in December. 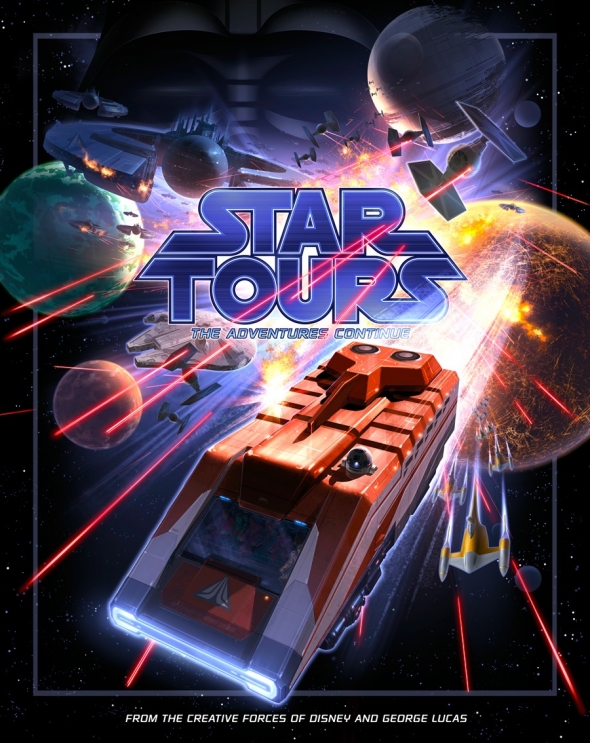 Much like when Jakku was added to Star Tours back in 2015, we’d expect Disney to “lock coordinates” on this new location for several months so all guests can experience this new location when it debuts later this year, before returning Star Tours once again to its random cycling again sometime in 2018. 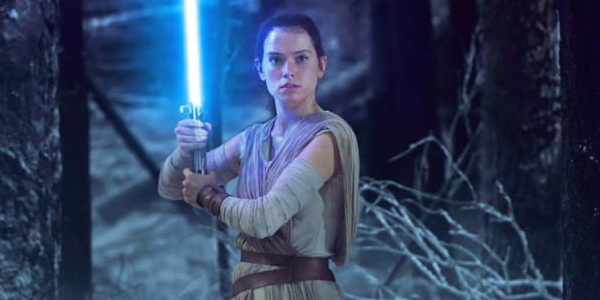 During the recent Star Wars: Galactic Nights hard-ticketed event at Disney’s Hollywood Studios, fan favorite Rey finally made her in-park debut nearly two years after first appearing in Star Wars: The force Awakens. And now it looks like she will have her own character experience inside Disney’s Hollywood Studios, according to a recently posted casting call on Disney’s official auditions website.

While we have no idea whether this will be part of a new show, an addition to the A Galaxy Far, Far Away show, or another meet and greet for the Star Wars Launch Bay, this is certainly an exciting development for fans of the newest Star Wars films.