One of the best-loved nighttime spectaculars in all of Disney history is Fantasmic!, and for good reason. This timeless tale of good versus evil features dozens of classic Disney heroes and villains, a few pyrotechnics, special effects, and of course a truly MASSIVE Maleficent that has to be seen to be believed.

However, even though Fantasmic is truly a classic, in the 25 years (yes, you read that correctly) since this show first made its big debut at Disneyland, it hasn’t received a lot of updates, and some have said that it hasn’t really aged all that well either. However, it looks like a GIANT update is coming to this show this summer, when Fantasmic returns after an eighteen month long hiatus at Disneyland park. And its going to come back with some seriously major changes...

A whole new cast of characters will be in Mickey's dream 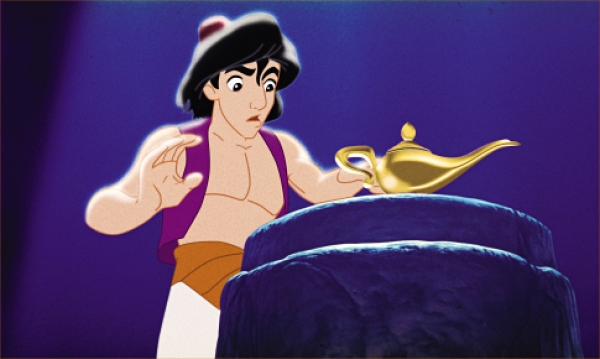 The original version of Fantasmic!, which debuted back in 1992, features a ton of characters from classic Disney films, including Peter Pan, Snow White and the Seven Dwarfs, The Jungle Book, Dumbo, and Pinocchio. At the time, Disney also introduced a few “modern” characters from Beauty and the Beast and The Little Mermaid as well. However, since that time Disney has entered a whole new renaissance of filmmaking, and when this classic attraction returns this summer, it will have all new scenes featuring moments from newer Disney films including Aladdin, Tangled, The Lion King, and perhaps most interestingly, the Pirates of the Caribbean, which will actually be the first live action film to be represented at Fantasmic!

And even though we’re excited to see a whole new cavalcade of characters to make their big debut this summer, the star of the show will also be getting an upgrade when this show returns as well: 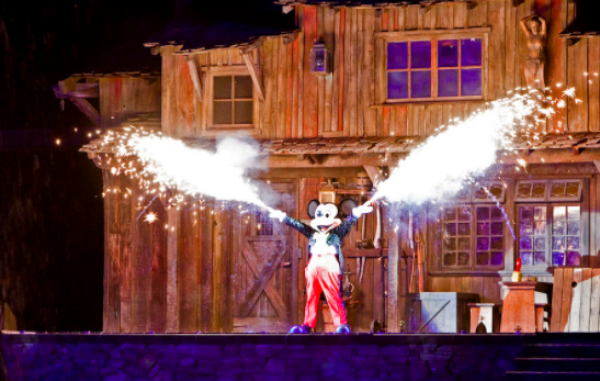 Though Fantamsic takes place inside Mickey Mouse’s dream (and nightmare!) the most famous mouse in the world actually has precious little to do in a story that is supposedly centered around him. However, it has been confirmed that while the basic setup will be the same for this new version of Fantasmic!, Mickey Mouse will have an expanded role in the show and be featured in more scenes in this newer version of the show.

Of course, this is definitely a good thing, as Mickey has always felt a little lost in the shuffle, and his beefed up role should help tie Fantasmic!'s narrative threads together in a way that feels a bit more cohesive than the previous Mickey-lite version of the show.