One of the worst-kept Disney secrets in history is that of Club 33, a private lounge and restaurant at Disneyland that is located in the New Orleans Square area of the park and is only accessible via a secret door. And though you've probably heard of this "secret" location, chances are slim you've ever been, as the cost to just get in the door requires a hefty $25,000 initial payment, followed by an annual fee of $10,000. Oh, and did we mention that, even if you have the cash, there's a lengthy waiting list as well?

However, even though you might never have the chance to dine inside Club 33 at Disneyland, it looks like plans are coming together to bring this ultra-exclusive, incredibly upscale (and of course insanely pricey) experience to Walt Disney World. Here's what we know so far about the plans to make an East Coast version of the most extravagant Disney upcharge ever created:

1. There will be a different Club 33 in each theme park 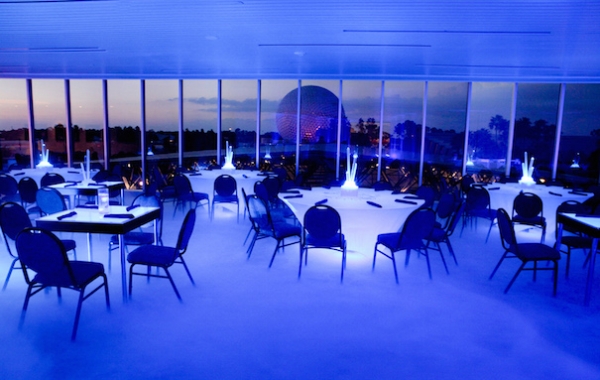 Right now, there's only one Club 33 in the entire Disneyland Resort, and that's at 33 Orleans Street inside Disneyland Park, opposite the La Mascarade d'Orleans shop in New Orleans Square. However, it looks like Disney has some big plans when it comes to bringing this upscale experience to the East coast, as it looks like there will be an individual Club 33 coming to each theme park, for a total of four locations inside Walt Disney World.

While we don't know exactly where the locations will be inside Walt Disney World, it seems a safe bet that Disney will be using existing lounge and restaurant spaces around the resort to create these new Club 33 locations. From the abandoned lounge spaces hiding in plain sight all around Epcot to the meeting rooms actually inside attractions like the Twilight Zone Tower of Terror, there are actually dozens of potential locations for these future Club 33 locations, and it will be interesting to see where Disney puts these exlusive new venues.

2. All four locations will open later this year (and yes, there is already a waiting list) 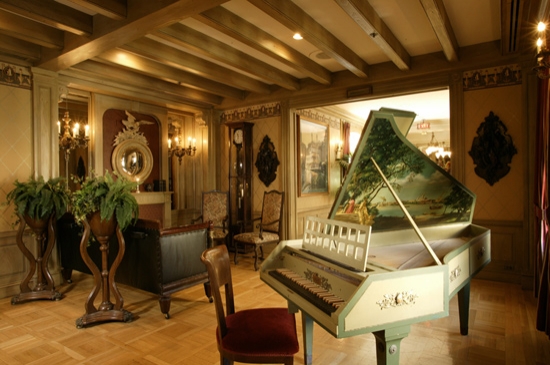 One of the big reasons we can say with authority that Disney will be using existing buildings and structures for these new locations is because it has been announced that the timetable for opening the Walt Disney World Club 33 has been accelerated, with Disney hoping to open all four locations later this fall.

And while Disney looks particularly motivated to open this new upcharge offering, it looks like there is no shortage of interest from guests, as a waitlist for information on Club 33 at Walt Disney World has already been established. Guests interested in joining can now email [email protected] to be among the first to hear more about this exclusive membership and sign up at an as-now undisclosed date.

We can already weed out a number of locations based on size and kitchen availability. Small spots are out. Disney will want to keep these locations feeling small and hard to get into, but not so small they can't maximize profit. That kitchen needs to be very close and have room for the Club 33 chefs to work.