Although Disney’s PhotoPass has undergone some big changes in recent years (most notably, integration with My Disney Experience and MyMagic+) some additional alterations and enhancements have been made to this essential service in recent weeks. No matter whether you are a seasoned pro or just an infrequent user of the PhotoPass service, you’ll notice these changes immediately the next time you’re at Walt Disney World, as they apply to all guests.

From the expansion of Disney PhotoPass locations, to new customizable keepsakes available for purchse, here are all the PhotoPass changes happening around the resort now that you need to know about! 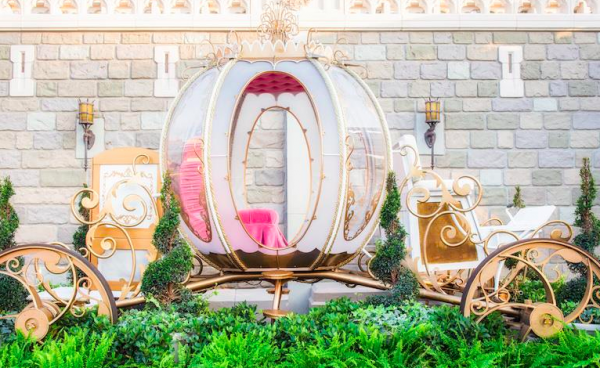 Walt Disney World has definitely had a busier-than-usual spring season, and with Easter week now upon us, Disney's PhotoPass Service is offering a number of limited time photo opportunities for guests in an attempt to help relieve some of the pressure on attractions at the Magic Kingdom.

Though the Easter Bunny has been on Main Street USA for several weeks now for photos, Disney has just announced that from now until April 19th, the Cinderella's Coach prop will be in Fantasyland at the Magic Kingdom complete with its own PhotoPass photographer for guests to pose in front of.

This prop has actually been brought out before during the 2016 Christmas and New Year holiday period, and we'd bet that it will probably return again if guest traffic at the Magic Kingdom gets really intense this summer. However, at least for now, this is a limited time offering, and guests who have always wanted to get their picture next to this iconic Disney prop will have until next week to do so. 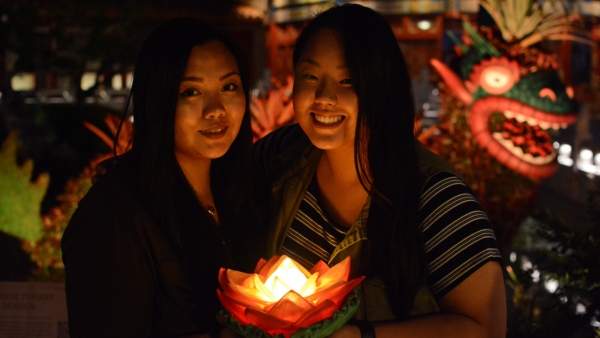 Just a few weeks after introducing a new PhotoPass option that allowed guests to hold the glowing lantern from Tangled in front of the so-called Tangled Toilets at the Magic Kingdom, Disney has announced yet another prop-based photo opportunity that will only be available after dark.
This time, the prop is a glowing lotus flower that guests can pose with in front of the China pavilion each evening at Epcot beginning at 7:30 PM. Though this is only the second nighttime-only PhotoPass option introduced at the resort, it looks like Disney is really focused on expanding these options, and we're excited to see what kind of glowing PhotoPass experiences they will come up with next!