BIG Things Are Happening at Disney Springs. Here's What You Need to Know

Disney Springs has become quite the subject of controversy for the past few years, with some outspoken fans saying this reimagined shopping district has become too much like an outlet mall and isn’t really keeping with the “spirit” of the former Downtown Disney district any more. However, no matter how you feel about the changing face of this location, in the two years since this shopping district opened, Disney has been making a lot of changes, opening new stores, offering great deals, and even hosting some character-based events.

This month brings even more changes to this shopping area, with two new openings, plus additional discounts for annual passholders and D23 Gold members. But first, let's talk about a brand new upcharge experience that looks like it will be WAY out of the price range for most Disney Springs guests...

1. STK gets a new upcharge event you probably can't afford 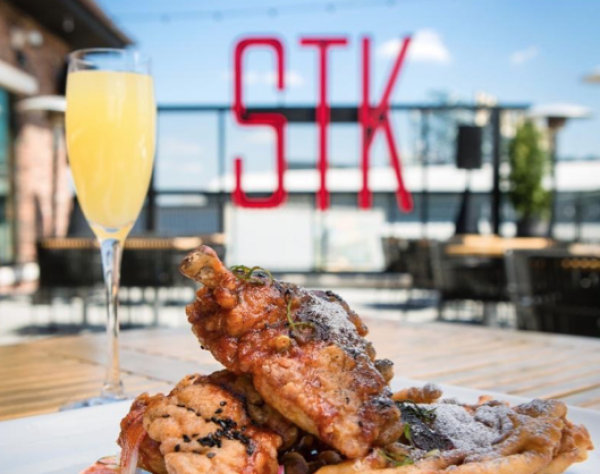 Though STK has been having some problems in recent months filling its dining rooms during lunch and dinner service, this restaurant announced last week that it would be introducing a special weekends-only dining option that is probably going to be out of the price range of most visitors: a $275 Brunch for Two.

Available on Saturdays and Sundays from 11:30 AM to 3:30 PM, this special dining experience features upscale menu items, including a Dry Aged Tomahawk Steak, Butter-poached 2 lb. Lobster, King Crab Scrambled Eggs, and a Bottle of Veuve Clicquot.

Though its true that many of the eateries at Disney Springs are trying to appeal to big spenders, STK recently had to lower their prices to attract more diners, which makes this pricey new option a bit of a puzzling addition. Though we're sure there will be at least a few guests who take advantage of this new experience, we'd guess that this will be another limited time offering that will slowly disappear after a few weeks. 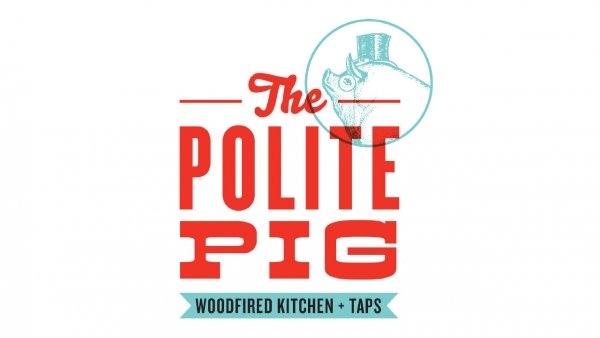 At the other end of the dining spectrum is The Polite Pig, which opened this week in the Town Center district of Disney Springs and is located night next to the entrance to the Lime parking garage. This unique new eatery is owned by local Orlando chefs James and Julie Petrakis, who are well known as the chef-owners of eateries The Ravenous Pig and Cask & Larder. As you might guess from the name, this dining location will serve a variety of "from the smoker" entrees (reasonably priced between $15 and $20) including Ribeye, a Whole Chicken, and Baby Back Ribs. For those feeling a little bit less adventurous, a variety of sandwiches priced between $9 and $14 will also be available, including a Ribeye Melt, Blackened Mahi, Fried Chicken, and a Salmon BLT.

While food at this new restaurant is hand-delivered to your table, it is first ordered at the counter, making The Polite Pig technically a quick service restaurant. Since reservations are not available for this type of eatery, we'd expect lines to be quite long during this restaurant's initial opening days as guests flock to one of the only locally-owned businesses at Disney Springs. 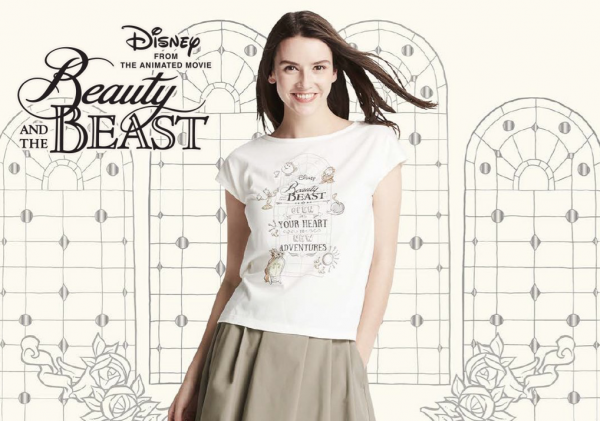 One of the most popular new shops that has opened in the past year at Disney Springs has been UNIQLO, which sells a variety of high quality Disney-inspired apparel for a seriously budget price (most tops here are less than $20!). And if you haven't checked out this new shop yet, Disney is offering D23 Gold Members who show their D23 Membership card at the Disney Springs location the chance to receive 10 percent off their total purchase. This new discount cannot be combined with other coupons, and is available through the end of the year.