Even though this system had a somewhat troubled rollout back in 2013, Disney has been steadily making some really interesting changes to MyMagic+ over the past few years that have allowed guests to access this system's most often-used features more easily. However, there are some changes that are being made now to this system that might actually make things a little more difficult in the short term for guests visiting the resort this summer...

1. New FastPass+ structure for Disney's Animal Kingdom requires guests to select at least one attraction from Pandora - The World of Avatar 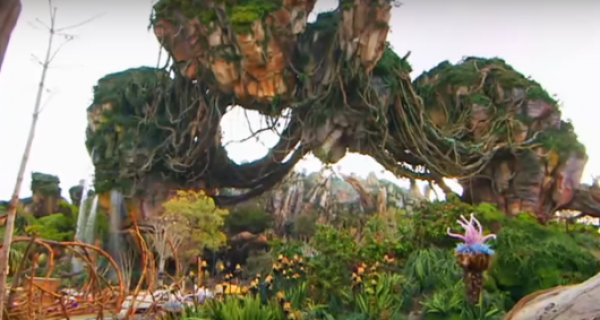 As you might have heard FastPass+ reservations are now available for the two attractions inside Pandora - The World of Avatar at Disney's Animal Kingdom. And perhaps unsurprisingly, the addition of this new land has brought the tier system to this park, which had previously only been in use at Epcot and Disney's Hollywood Studios. Under the current system now in use, both AVATAR - Flight of Passage and Na'vi River Journey are both tier 1, which means that you can only select one of these experiences with FastPass+, and you'll have to brave standby at the other attraction if you want to do both.

However, perhaps more interestingly, because of thie tiered system, guests who are not interested in Pandora - The World of Avatar are now required to pick one of these attractions to experience from this new land before they can make FastPass+ reservations for anything else at the park. So, if all you want to do at Disney's Animal Kingdom is see The Festival of the Lion King and ride Dinosaur, you'll have to pick a "tier one" attraction first before you even get the option to select the attraction you actually want to experience.

We won't know how this weird little quirk will affect these new attractions until Pandora - The World of Avatar opens, but this initially seems like a weird choice, as there are undoubtedly guests who will want to bypass this new land, either because they don't want to deal with heavy crowds at opening or just don't have any interest in the Avatar license. 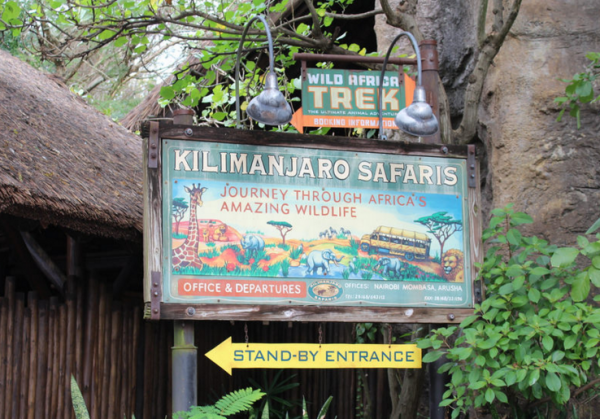 We don't really know why Disney is forcing guests to select what is likely to be a very popular FastPass+ choice, even if they don't want to experience it, and hopefully Disney will modify its tier system in the near future to help with this problem. Simply adding something non-Avatar related like Kilimanjaro Safaris or Expedition Everest to Tier 1 would help this issue, and hopefully Disney will consider this option before Pandora - The World of Avatar opens to help relieve what is sure to already be intense pressure on this area.

2. No more Mickey icons in at least one area of Disney's Animal Kingdom 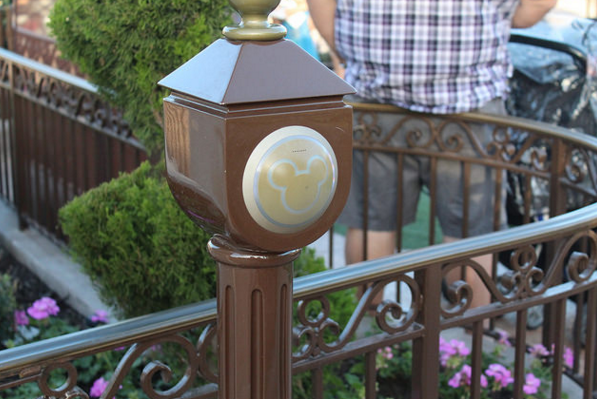 And speaking of Pandora - The World of Avatar, it has been reported that Disney will be eschewing the traditional Mickey icon MagicBand readers in this area in an effort to help make it feel like its own little world outside of Walt Disney World. Though we don't know exactly what will replace these iconic little structures, we'd imagine that since there is a heavy focus on the fictional Alpha Centauri Expeditions company, there might be some ACE-branded band readers available for FastPass+ that will fit in with the new narrative of this land and keep guests as immersed as possible.

This information is wrong. You do not have to pick a Pandora Fastpass if you don't want one. If you do want one you can only pick 1 per day and then 2 non Pandora FP's. Or if you choose...3 non Pandora FP's.