SeaWorld Just Lost Its Biggest Investor. Here’s What That Means

Late last week it was announced that investment firm Blackstone Group, which bought a 21 percent stake in SeaWorld back in 2009 before the company went public, is selling all of its shares, and will no longer have any involvement with SeaWorld whatsoever after the sale is finalized later this year.

Though rumors about Blackstone wanting to get out of SeaWorld have circulated for several years now, this announcement still came as a little bit of a shock, as some had hoped that the investment company which helped propel SeaWorld towards its blockbuster IPO nearly a decade ago would help it turn things around now that the amusement park company has fallen on hard times. 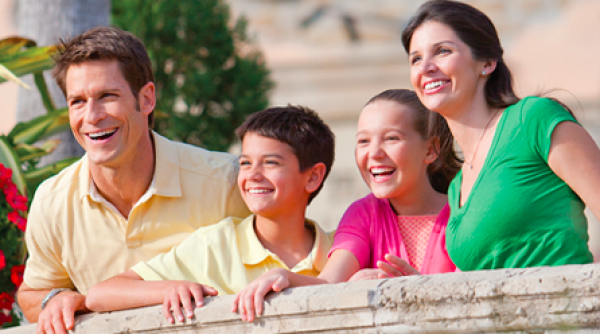 However, it looks like the above situation was simply not possible, and Blackstone was able to find an eager buyer in Chinese investment firm Zhonghong Group, which agreed to pay Blackstone a slightly inflated $23 per share for Blackstone's entire stake in SeaWorld.

Now while this may seem like bad news on the surface, there is a lot to unpack here, and ultimately, this sale could be a good thing for SeaWorld. And here’s why:

Asian expansion is now pretty much a guarantee 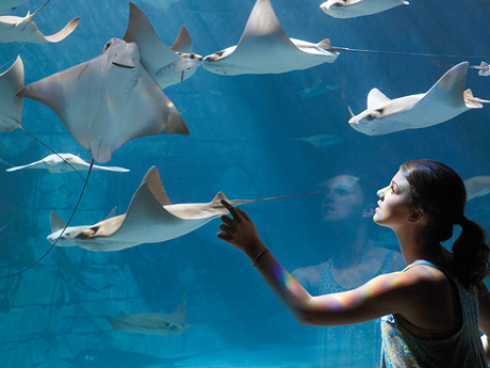 Alongside paying Blackstone an inflated price for its shares, it was also announced that as part of the deal Zhonghong Group will also be paying SeaWorld a $3 million fee for the exclusive rights to develop SeaWorld theme parks in China through 2018 with another $1.5 million option for 2019 and the ability to extend the deal later. That is certainly not an insignificant amount of money, and pretty much confirms something we’ve suspected for quite some time: SeaWorld is going to China.

Asian theme park development has been quite a hot trend in the theme park industry of late, with construction in China really leading the way. This has been evidenced not only by the blockbuster opening of Shanghai Disneyland in 2016, but also the forward traction on the Universal Studios Beijing project as well. However, SeaWorld in particular might be uniquely poised to become a big player in the Chinese market especially for one big reason: there are no real cultural issues regarding captive marine life in China.

One needs only to look at Chimelong Ocean Kingdom, which is the most-visited theme park in the world not owned by Universal or Disney, for evidence of Chinese attitudes regarding marine life. While the 2012 documentary Blackfish ultimately led to SeaWorld's shutdown of its orca breeding program, Chimelong Ocean Kingdom actually just started an orca breeding program of its own just last year. Naturally, this has led to some question and when asked if SeaWorld would resume breeding Orcas internationally, a representative said SeaWorld would uphold current corporate policies if a new park was built in China. However, it's impossible to say if that will remain the case in the future, especially as Zhonghong Group will be a major part of the decision-making process for any SeaWorld park built in China.

Though SeaWorld is still struggling at home, it looks like international growth is going to be a key part of their “rescue” strategy moving forward, as the park has also announced that SeaWorld Abu Dhabi (which will be the first SeaWorld park built exclusively without whales) will open its gates in 2022

However, while this may seem like just good news for international theme park fans, what about SeaWorld fans in the US?

SeaWorld San Antonio has ALREADY invested in a new coaster and it is already being built. It's slated to open this summer. This is old news (regarding the coaster).