Is This the Beginning of the End for Beauty and the Beast – Live on Stage?

Though the big opening this summer will be Pandora – The World of Avatar at Disney’s Animal Kingdom, Disney will be trying to manage crowds at this new area by opening a number of other attractions at the resort's three other parks during the summer season so guests don’t overwhelm this new area in its early days. And while we’re not expecting anything big to open at Disney’s Hollywood Studios until 2019, this park is at least still trying to stay relevant in the face of its mass closures and growing construction walls by adding a brand new Pixar show in the place here you’d least expect it. But first, let’s take a look at what this new show actually is…

1. Introducing The Music of Pixar LIVE! A Symphony of Characters 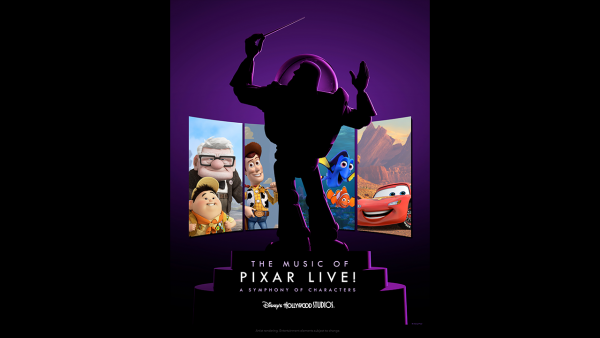 Beginning on May 26th, Disney’s Hollywood Studios will host The Music of Pixar LIVE! A Symphony of Characters, a limited-time concert event that will showcase memorable music from classic Pixar Animation Studios films, including Up, Cars, Toy Story, and Finding Nemo.

However, this won’t just be your run of the mill show, as Disney is actually going to have a live orchestra performing the music, instead of a backing track (like what is used for every other show at Disney parks). In addition to the live music, attendees will also be able to see classic Pixar characters during the performance, including Woody, Jessie, Mike, Sully, the Incredibles and more. 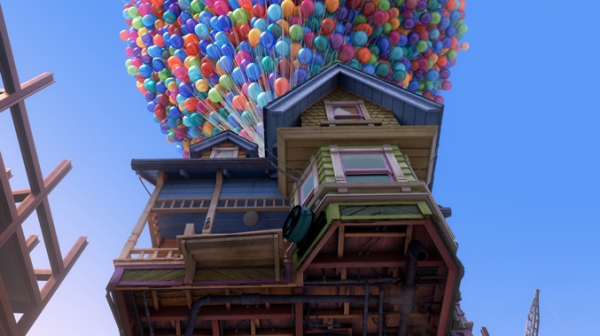 Interestingly, this new show will not be sticking around for long, as Disney has confirmed that the plan is to only offer this show temporarily through the summer season, which means it will likely close sometime in September (no firm closing date has been provided as of yet).

Though we’re very excited to see live orchestral music return to Walt Disney World (the last live music event like this we remember is The Lion King – Concert in the Wild, which was offered in 2014 as part of the limited time Harambe Nights upcharge series at Disney’s Animal Kingdom), the location of this new concert gives us a little bit of pause...

2. This new show is moving into the Theater of the Stars on Sunset Boulevard 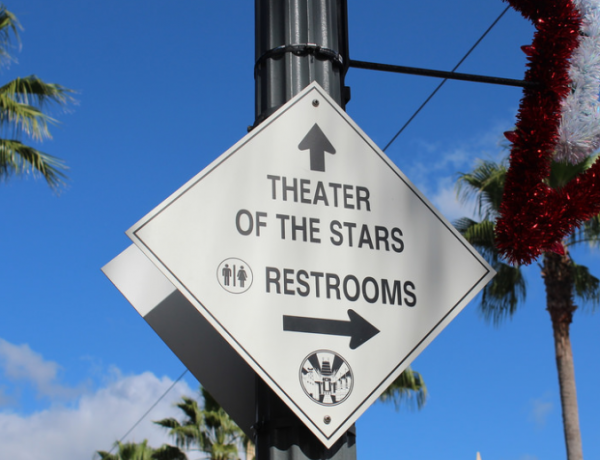 Despite having a record-setting live action adaptation absolutely slaying the competition at the box office, Beauty and the Beast doesn't exactly have a huge presence at Walt Disney World. Though the Enchanted Tales with Belle character experience is undoubtedly charming, the most popular attraction for this franchise at Walt Disney World is the Beauty and the Beast – Live on Stage show, which has been performed essentially unchanged at the Theater of the Stars for nearly a quarter of a century (it debuted in 1991).

And while you might not think this has much to do with The Music of Pixar LIVE! A Symphony of Characters, it was revealed that this new show will actually be moving into the same venue as this classic show: Sunset Boulevard's Theater of the Stars.

So does this takeover mean the end for Beauty and the Beast – Live on Stage? Not quite yet…

I have grown up watching this show, and it is such a part of Disney Hollywood Studios. It has to stay!

Beauty and the Beast is classic Disney! Regardless of all the new attractions and productions, it is still the highlight of all our trips to Disney. Tale as Old as Time sums it up. Truly hope they never discontinue it...updates, of course. They just "freshened" the Beast; but don't replace it: it would be sorely missed.

Please don't discontinue this show.. was sold out every show when we were last there....

Been a fan of the show since I first visited Florida in 1995. While I agree the show is in need of an update, I cant't see them planning to close for a long while, especially with the success they have had with the live action film. I do feel they should look at keeping it fresh by updating the sets and costume designs. I've always wanted them to use the same sets and costumes from the Original Broadway production.

This show is way too beautiful I hope it stays.