This week at Walt Disney World, another big closure is announced for Disney Springs, two refurbishments are confirmed for the Magic Kingdom, plus Disney reveals a March opening date for its newest attraction.

Outside Walt Disney World, Universal Orlando Resort begins technical rehearsals for Race Through New York Starring Jimmy Fallon, an interesting test gets underway at the Cabana Bay Resort, plus SeaWorld Orlando cancels one of its most popular shows. 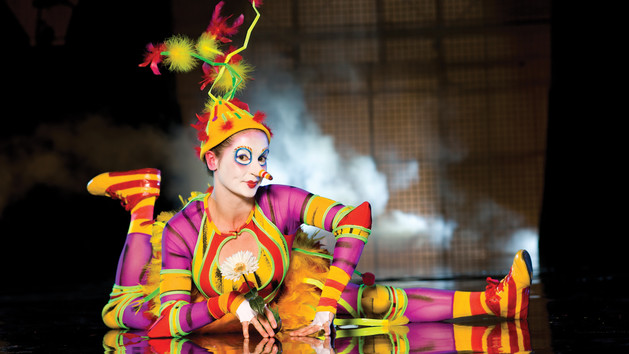 While it has only been a few weeks since Disney announced the mid-2017 closure of DisneyQuest, it looks like the West Side of Disney Springs will be losing another long-time occupant at the end of the year. After nearly two decades, it has been announced that Cirque du Soleil's La Nouba will be closing for good later this year, with its last performance taking place on New Year's Eve, December 31st, 2017.

No updates have been shared yet about what new occupants might be coming to this building and whether Cirque du Soleil is working on a new show for this venue, or if it will be used for something entirely different. Hopefully we will know something soon! 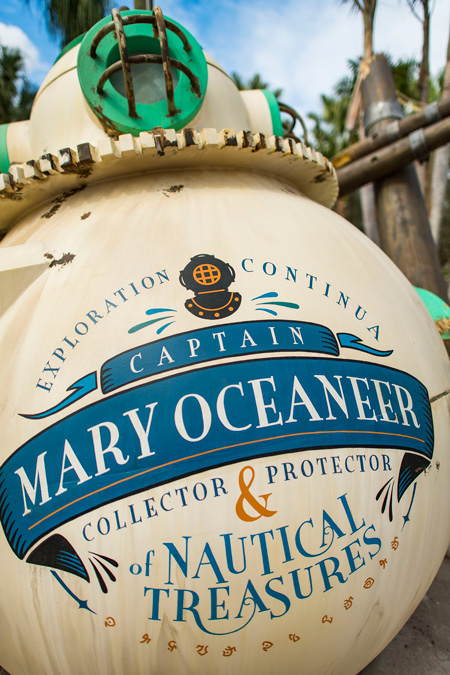 Though it was announced last year (and had its name changed a few months later) it has been confirmed that Miss Adventure Falls, the new family-friendly ride at Disney’s Typhoon Lagoon will be opening in just a few days on March 12th. And interestingly, this new attraction has some connections to a classic Disney film that you may have forgotten about... 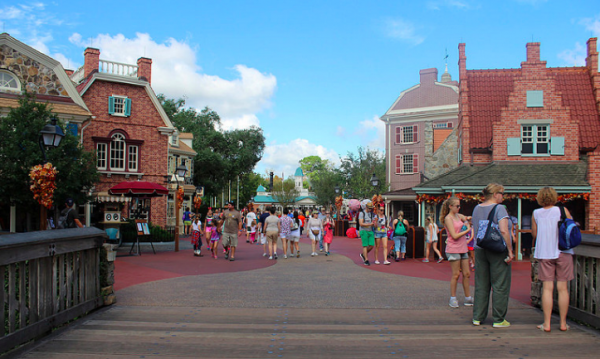 In just a few days on March 6th, the Magic Kingdom will open the new Liberty Square Ticket Office at the Heritage House, which is located right next to the Hall of Presidents and below where The Muppets Present Great Moments in American History is performed. When this new location opens up, the other ticket location in the park, which opened last year inside the Tomorrowland Light & Power Co. will close up for good.

Just like at the previous location, guests who visit this in-park ticketing location (which will be open during regular park hours) can get assistance with the following services:
This is expected to be a permanent location for this ticketing office, and will be marked clearly on all guidemaps as well as the My Disney Experience app.

4. New commercial gives guests a new look inside Pandora - The World of Avatar

While it has been more than half a decade since it was first announced, Pandora – The World of Avatar is finally going to welcome its first guests in just a few weeks. With that in mind, Disney has started really promoting this new land, even releasing the above preview commercial last week during the Academy Awards telecast. As you can see, this new promo video features commentary by Avatar creator James Cameron, and even features a look at some of the "real-life" fauna in this new area.