Though Universal made waves last month with its announcement of massive price hikes for single and multi-day tickets, food, and more, in recent days there have been some other, more low-key developments around the resort that you might have missed. From an interesting new test at one of the resort's most popular hotels to potential soft openings at a new attraction, here are all the updates you need to know about! 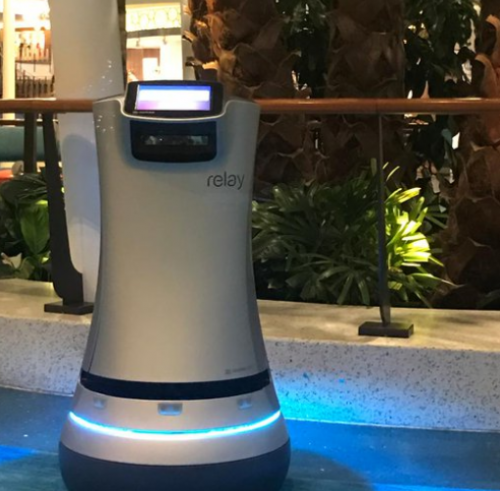 Universal made a blink-and-you’ll-miss it announcement earlier this week on Twitter, confirming that a new type of automated room service is now being tested at Universal’s Cabana Bay Hotel that involves...robots! Guests who are staying at this hotel and order pre-packaged snacks, drinks, and other items that can be easily stowed may now receive their order delivered by a special “relay” robot (pictured above), that has an onboard touchscreen and cooler.

While this may sound like the beginning of a movie about the robot uprising (hey, Universal Studios Florida is home to Terminator 2 3-D, after all!), this development is actually pretty neat, and could be an effective way for Universal Orlando Resort to cut costs in a way that would not impact guests (and might even provide a neat experience as well!). 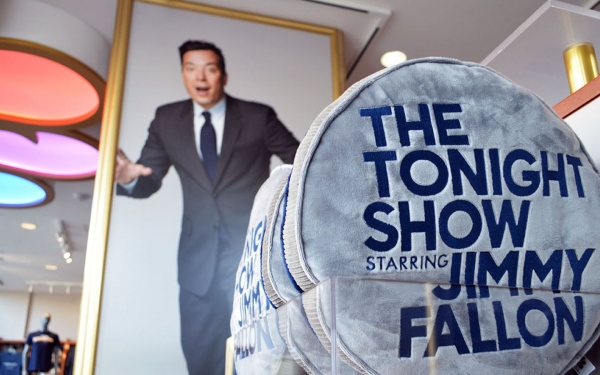 Though the new Race Through New York Starring Jimmy Fallon attraction isn’t scheduled to officially open until next month on April 6th, it looks like this ride is basically ready to go, with Universal scheduling after-hours Team Member previews later this week. And as we’ve seen with other new attractions (like Skull Island: Reign of Kong, most recently), that likely means that official soft openings will happen soon as well, potentially in the next week or so.

While of course nothing is guaranteed, it is probably an especially good idea for Universal to test this attraction, not only because of the technical aspects of the ride itself, but also because Race Through New York Starring Jimmy Fallon is the first Universal attraction ever to be built with no stand-by line option at all. Guests must either use their phones or a special “check-in” kiosk to get a return time to ride, similar to Disney’s FastPass+ system. 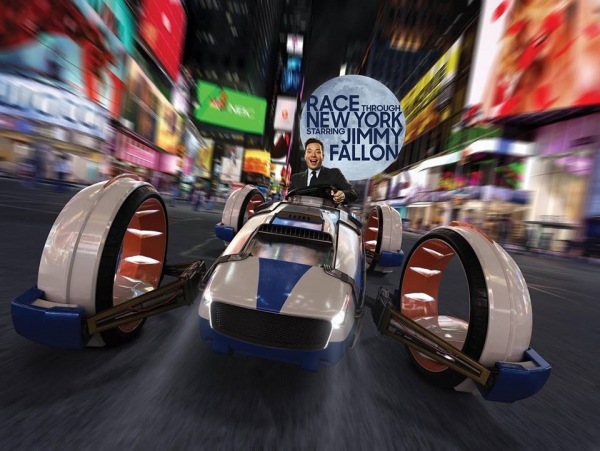 However, since Universal parks (outside of Volcano Bay) don’t have their own version of MagicBands (yet), it will be interesting to see how Universal manages this queue-less system in early days. Several other tests have been going on at Shrek 4-D and Despicable Me: Minion Mayhem in recent weeks that have used the official Universal app to manage return times, and while we’d assume that this new attraction will do the same, Universal will of course have to scale this system up significantly to handle guest load for a full day (which is another reason why a soft opening here is definitely a good idea).