Change is constant at Walt Disney World, and for this spring's update on all of the big changes happening around the resort we take a look at announced opening targets for Pandora - The World of Avatar as well as Star Wars Land, some new developments at the Magic Kingdom, plus the addition of even MORE Marvel characters around the resort! 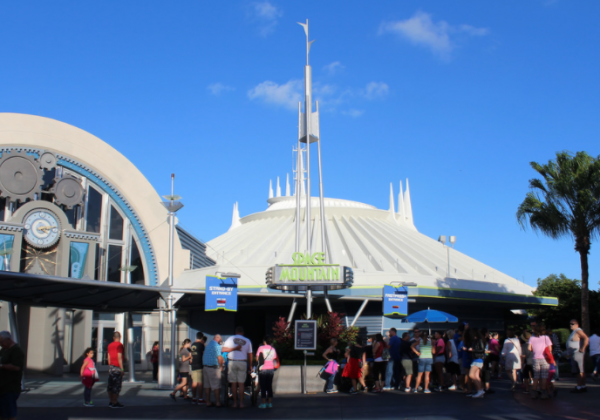 As we predicted back in 2016, 2017 looks like it is going to be the year of the upcharge experience at Walt Disney World, as the resort has already debuted exorbitant new experiences for Disney’s Hollywood Studios and the Magic Kingdom, expensive new tours, and even a $250 per HOUR shopping experience at Disney Springs.

Unfortunately, with attendance confirmed to be in decline, it looks like Disney will be trying to keep revenue levels at Walt Disney World stable with these kinds of upcharge events, so we will be expecting more of these to be announced in the coming months. 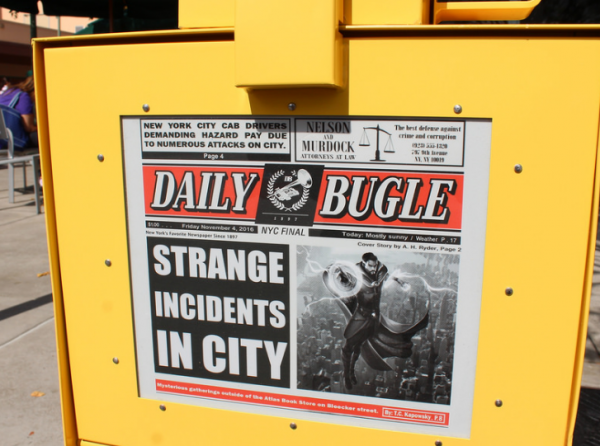 Five years ago the thought of Marvel characters in Walt Disney World seemed unthinkable, thanks to the iron-clad licensing deal Marvel signed with Universal back in the 1990s when Marvel Super Hero Island was being developed for Islands of Adventure. However, just last year Doctor Strange made a special appearance at Disney's Hollywood Studios for a limited-time character experience, and recent postings on the Disney Character Auditions page indicate that the Guardians of the Galaxy will be coming to a Disney park in the near future as well.

Though Disney is certainly starting small with Marvel at Walt Disney World (and is of course working within legal constraints), it looks like characters from this Universe will be a big part of the resort's future moving forward, in as much of a capacity as they can be under the terms of the current legal contract. 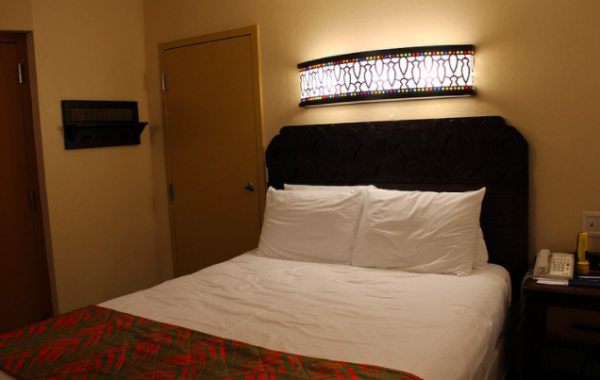 During a recent earnings call, Disney CEO Bob Iger hinted that more hotels could be on the way soon for Walt Disney World, saying  "We also have other kinds of expansion opportunities, like hotels, for instance." Iger continued to say, "Not only do we have the property, but we've seen such high occupancy rates in Orlando and California, we believe it would be smart for us to build more hotels out ... at both sites."

While we don't know when or where more hotels are going be built at Walt Disney World, it looks like more expansions are coming...and soon!