For February's Walt Disney World dining update, we take a look at some character dining updates, new menu items at the Magic Kingdom, plus two restaurant openings at Disney Springs! But first, we have some sad news to report out of Disney's Hollywood Studios... 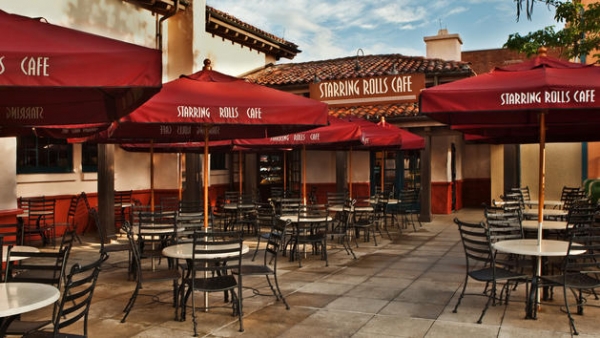 Though it has been relatively easy to predict closures at Disney's Hollywood Studios, we were surprised earlier this month when it was announced that the Starring Rolls Cafe, which sits on the corner of Sunset and Hollywood Blvd., closed forever on February 5, 2017. This quick service eatery, known for its wide array of pastries and sandwiches, is not sitting in any construction zones, enjoys a healthy amount of traffic, and is conveniently located near the front of the park, which is why we were baffled when this closure seemingly came out of nowhere.

We have no idea whether Disney is planning on refurbishing this location, tearing it down, or just leaving the building vacant, but hopefully we'll know soon, as the Starring Rolls Cafe was certainly a fan favorite dining location, and will definitely be missed.

In the meantime, guests can find many of the sweets and goodies that were available at this shop at the nearby Trolley Car Cafe Starbucks location. 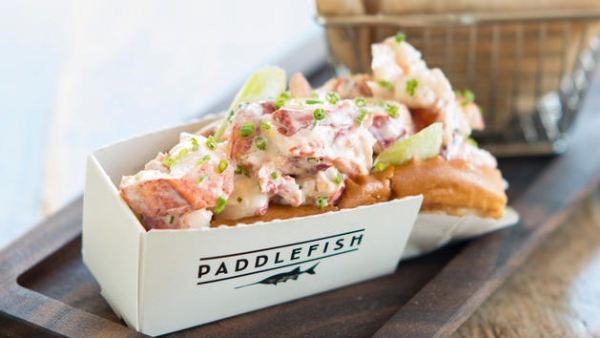 Two of the most long-awaited new arrivals at Disney Springs are now open: Paddlefish and Planet Hollywood Observatory. Though technically both of these restaurants are reinventions of old concepts, both locations feature an overhauled menu and a new visutal aesthetic that is more in line with the Disney Springs look. You can make reservations at both of these restaurants now. You can read more about these two new locations here.

I didn't know that about Starring Rolls Cafe until your report! Gutted, always stop here for breakfast as its on route to whatever your first attraction is for the morning. I really hope this re-opens.

I would hope that booze stay at table service locations. Granted HS/AK serve booze but I didn't see the level of drunkenness as compared to EPCOT. Still I would prefer that MK keeps the booze limited at MK.