Walt Disney World has been making an unprecedented number of changes in recent years, and with guests pouring into the resort in record levels year over year, it has never been more important for Disney to strive to optimize the guest experience in as many ways as possible.

However, like anything else, change at Walt Disney World is slow, and there's been some deliberate caution exercised in recent years when it comes to big, sudden changes, with Disney instead electing to test new ideas on small amounts of guests for a limited time before deciding whether or not to roll them out resort-wide.

With the slow pre Spring Break season still in full swing at Walt Disney World, the resort has wisely been trying out several more new ideas during the first few weeks of the year, utilizing the lower guest levels to minimize the impact to the guest experience while they are conducting the following experiments:

1. Disney After Hours gets off to a better start at a lower price point

Though Disney After Hours was tested in 2016 and landed with a thud, Disney has begun offering this event at a lower price point for 2017: $119 plus tax for ages 3 and above, $30 less than its original (non-discounted) price point in 2016. And in even better news, annual passholders can also attend Disney After Hours for $89 per guest.

And while Disney has only had a handful of the Disney After Hours events thus far in 2017, the good news seems to be that this event is actually drawing a decent amount of guests at this lower price point. Though it's too soon to call the event a rousing success quite yet (it's clear that Disney is very much so in the data gathering phase still), it looks like this test, at least for now, is going reasonably well, which could mean not only an extension of this event at the Magic Kingdom (Disney After Hours is currently only scheduled through March), but also an expansion to other parks in the future as well.

2. Disney gives the princes a shot 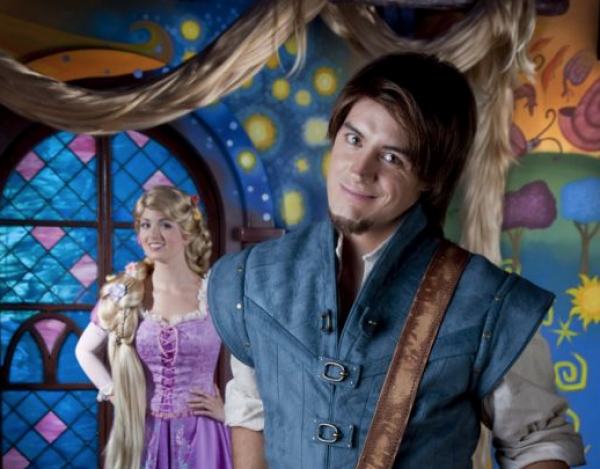 Though there are some great princess-focused character dining options around Walt Disney World, if you have always longed to meet some of Disney's most famous leading men alongside their heroines, it looks like you'll be in luck very soon. Last week Disney announced a new character dining experience that will take place at the BoardWalk's Trattoria al Forno and allow guests to enjoy a character breakfast featuring both princesses and princes from Tangled, The Little Mermaid, and other Disney favorites.

Though you almost never see Disney princes as part of regular, character experience, the addition of this new offering shouldn't come as too much of a surprise, as one of the biggest successes in recent years at Walt Disney World has been Club Villain, which is a character dinner party featuring some of Disney's most nefarious baddies. The popularity of this upcharge experience showed that guests are interested in meeting characters that are less prevalent around the resort, and this newest offering is an extension of that idea, giving guests the chance to meet some of Disney's most famous royal men, almost none of whom meet guests regularly. 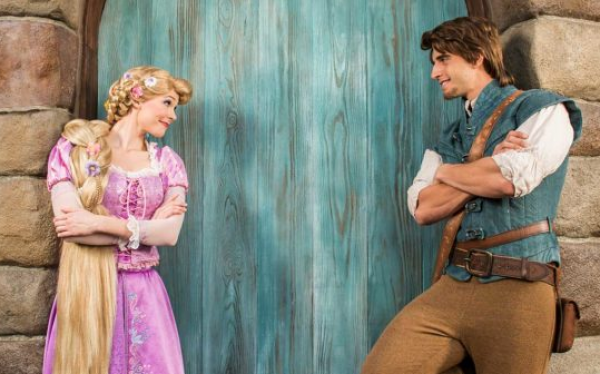 Unfortunately, there's still a lot we don't know about this new experience, as Disney has not confirmed when this new character dining option will debut, what it will be called or even how much it will cost. However, even though details are scarce at the moment, the thought of having an a new character dining experience that includes both princes and princesses is certainly exciting, and we can't wait to hear more about this new offering before it debuts later this year!