This week at Walt Disney World, we received news about an unexpected closing at Disney's Hollywood Studios, a few refurbishments are confirmed, plus an exciting new character dining experience is announced! This week's Walt Disney World update is super-sized, so let's get things started! 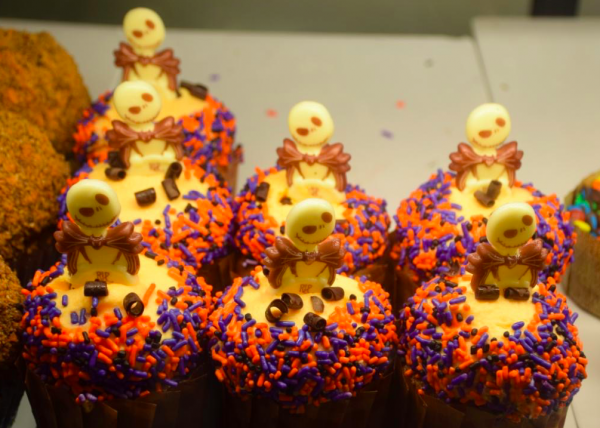 Though it has been relatively easy to predict closures at Disney's Hollywood Studios, we were surprised this week when it was announced that the Starring Rolls Cafe, which sits conveniently on the corner of Sunset and Hollywood Blvd., would be closing forever on February 5, 2017. This quick service eatery, known for its wide array of pastries and sandwiches, is not sitting in any construction zones, and this closure seemingly came out of nowhere.

We have no idea whether Disney is planning on refurbishing this location, tearing it down, or just leaving the building vacant, but hopefully we'll know soon, as the Starring Rolls Cafe was certainly a fan favorite dining location, and will certainly be missed.

In the mean time, guests can find many of the sweets and goodies that were available at this shop at the nearby Trolley Car Cafe Starbucks location. 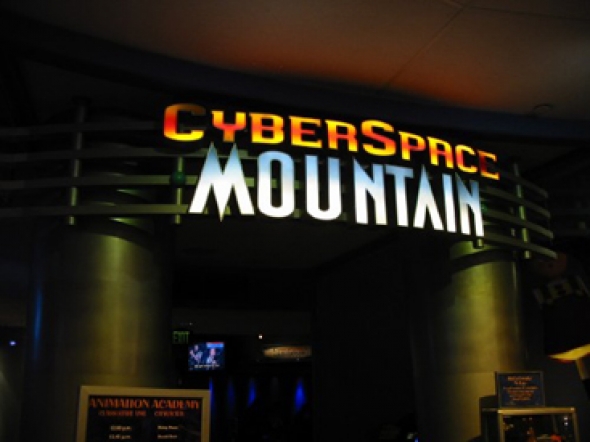 And speaking of closings, though we always knew DisneyQuest was not long for this world, Disney has officially announced that this location will close its doors forever on July 3, 2017. This is still quite a while from now, and will give fans almost six months to make one final stop at the place that was once billed as the “theme park of the future”. However, even though this long march to closure might seem like a boon for fans of DisneyQuest (it's not often a closure is announced six months before it happens), there could be some other potential reasons for this extended goodbye period for DisneyQuest. 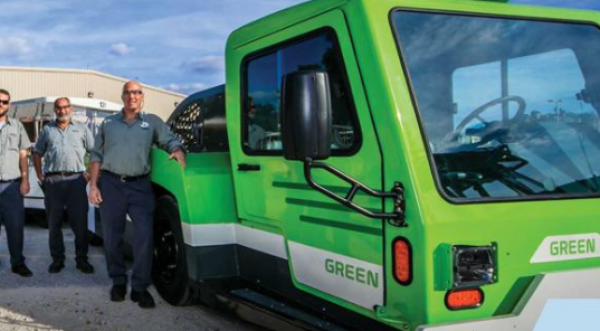 Though parking trams might not sound like the most exciting topic for discussion, when you're talking about a place as iconic as Walt Disney World, it matters. And according to an article posted in the Eyes and Ears Cast Member magazine, it looks like Walt Disney World's parking tram fleet is being replaced with some newer models that will not only feature a quieter ride, but will also have a new color scheme that will take its cues from the Walt Disney World Monorail System. We don't know exactly when this new monorail system will debut, but we're guessing since Disney is already promoting it internally, it won't be too long from now. 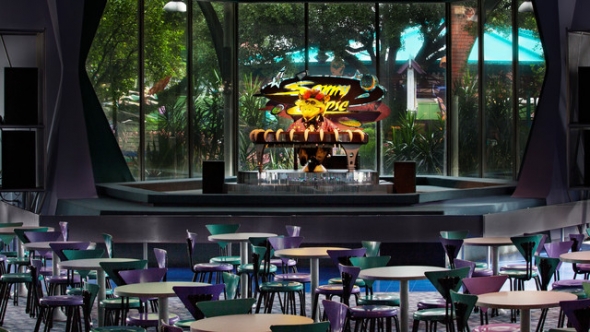 It was confirmed earlier this week that Disney is working on expanding Tomorrowland's Cosmic Ray’s Starlight Café eatery in the Magic Kingdom during the first part of this year. However, this quick service restaurant will not be closing during the remodel, with the project instead rolling out in phases so guests can continue to use parts of the restaurant while work is ongoing.

Interestingly, the first phase of the remodel has already kicked off, with the guest bathrooms now closed while Disney expands and renovates them (if you find yourself needing to use the facilities Disney is redirecting guests to Star Traders for the time being). Once this initial part of the project has concluded, the plan is for this restaurant to add more covered seating outside to accommodate larger groups. Currently there is no specific completion date available for this remodel, but estimates are saying that work on this remodel should be done by this summer.