Though we are still waiting on official opening dates for both Rivers of Light and Pandora: The World of Avatar, there is still plenty of new and interesting things happening right now at Disney’s Animal Kingdom. If you haven’t been to this park in the past several weeks, here are all the developments that have happened in the past month at this park that you might have missed!

1. The Tree of Life Garden walking path reopens to guests after lengthy closure 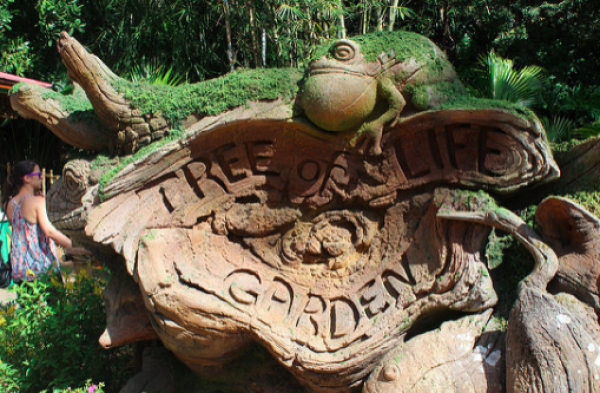 The Tree of Life Garden, which offers spectacular views not only of the Tree of Life, but also of the Discovery Island wildlife (including lemurs, kangaroos and more) was a great “hidden” attraction at Disney’s Animal Kingdom up until a few years ago, when it was unceremoniously closed, seemingly indefinitely.

However, without warning, Disney surprised guests by officially reopened this walking trail just a few weeks ago. While the trail itself looks to be essentially unchanged from before, guests walking around this area will notice that the nets that used to be posted overhead are no longer there, which is great news for those who enjoy taking pictures in this scenic area. Hopefully this walking trail stays open from now on, as it provides a welcome respite from the hustle and bustle of the rest of the park.

2. Merchandise for Rivers of Light is now available online and inside Disney's Animal Kingdom 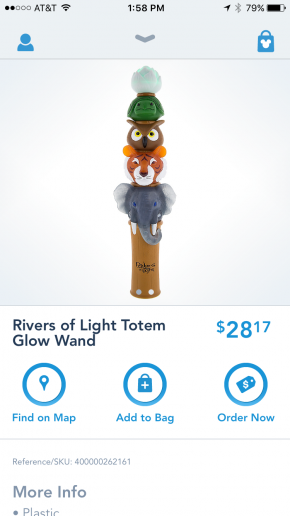 Even though no opening date has been announced for Rivers of Light, in an interesting merchandising development, guests who take a walk around Disney's Animal Kingdom right now will be able to find keychains, cups, and even glowing wands bearing the Rivers of Light name, which seems curious considering Disney's lack of updates on this project.

Beyond merchandise availability in the park (which is plentiful), guests can also view a selection of merchandise related to this show on the Shop Disney Parks app as well! Though we don't know for sure, some are hoping that the fact that guests can buy something for a show that doesn't technically exist yet may be a sign that Disney is getting ready to make a big announcement about the future of this show, and is getting its merchandise strategy together in advance to ensure that there is enough supply to meet demand.

3. Discovery River amphitheater now open for guests to hang out in during the day 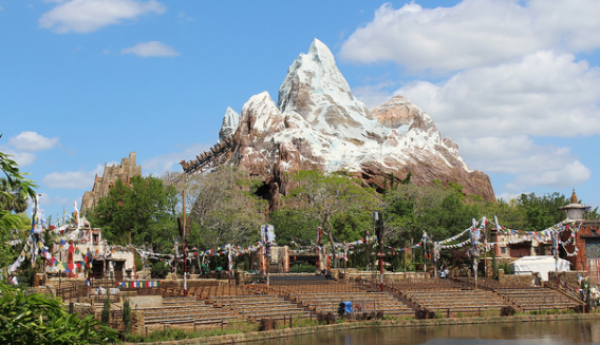 And speaking of Rivers of Light, guests who visited Disney's Animal Kingdom in 2016 may recall that in the run-up to the originally scheduled opening of this nighttime spectacular, Disney kept the Discovery River Amphitheater off-limits, blocking off guest access using temporary walls.
However, in the months since this show has been delayed, this amphitheater has been opened up for guests to use during the day. While there's nothing specific going on here, guests are now able to have a scenic picnic, or even grab a nap in this wide open space during regular park hours. Disney has also been testing various Rivers of Light barges intermittently on the Discovery River, so if you sit in this amphitheater long enough, you might just get a little preview of this long-delayed show as well!