Though the past year has brought some interesting changes to the Magic Kingdom in the form of new upcharge experiences, dining changes, and extensive refurbishments, on the whole this park has remained remarkably consistent in an era where construction walls seem to be the new normal at Disney Parks. However, a number of rumors have popped up over the past few weeks that seem to imply that some interesting shakeups could be on their way to this park. Now while it is important to remember that none of these rumors have been confirmed, many of them do sound plausible given the current climate at Disney theme parks. For instance...

1. Could the era of the nightly parade be over at the Magic Kingdom? 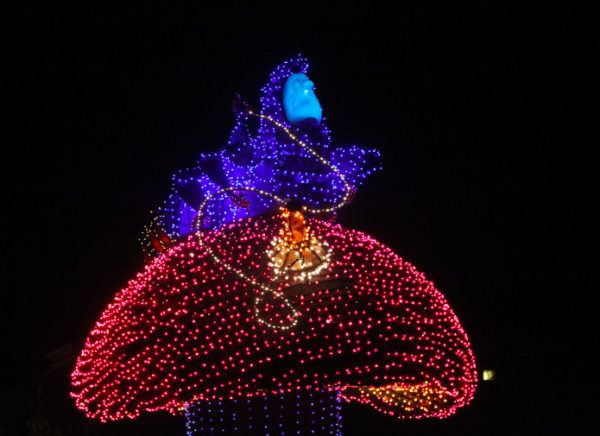 It might be hard to believe, but the Main Street Electrical Parade has now been gone from the Magic Kingdom for nearly three months. And while west coast fans are no doubt delighting in one last homecoming for this dazzling parade at Disneyland, over on the east coast, Walt Disney World fans have been left wondering what the future is for nighttime entertainment at this park.

While Disney did introduce the new Once Upon a Time projection show a few weeks after the Main Street Electrical Parade rolled down Main Street one final time, this replacement for Celebrate the Magic hardly felt like a worthy substitute for the Magic Kingdom’s nightly parade, which has been a park tradition for over 40 years. 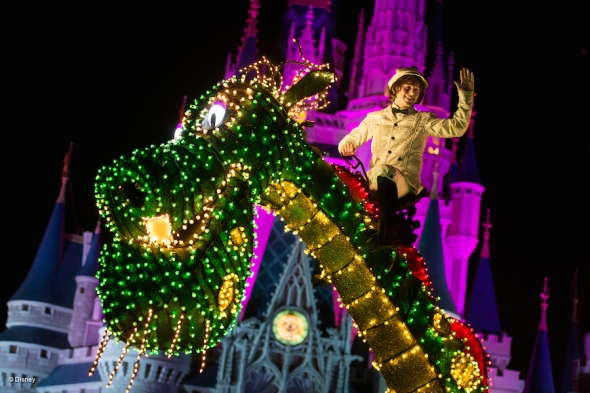 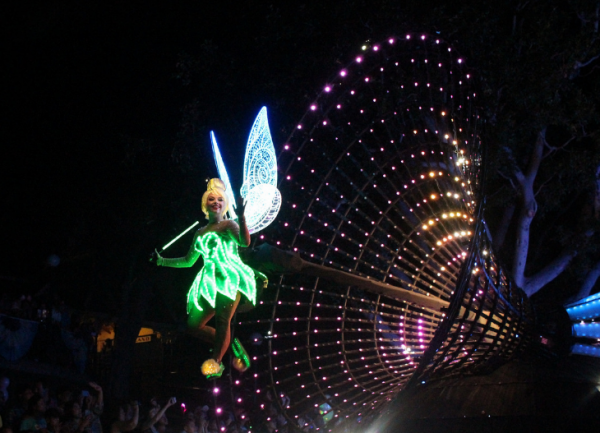 While it was rumored last year that Disneyland’s version of Paint the Night might come to Walt Disney World, that is looking like that development is looking like less and less of a possibility, as Disneyland has already announced that this parade is coming back to the park later this year, which means if Walt Disney World ever did get Paint the Night, it would have to be built from the ground up.

And with so much cost-cutting happening at the resort (and other big-ticket projects already underway at Disney's Hollywood Studios and Disney's Animal Kingdom), it seems unlikely that Disney would undertake this kind of project right now, given the current climate at the resort. Then again, we’ve been surprised before, which is why this is still just a rumor, and not fact.

The speedway is overdue for either a renovation, or replacement. The cars are horrible to drive, and just seems dated.

The idea of revamping it to a Cars theme would be awesome. It would keep the nostalgia of having the track, but bring it into something the kids would really relate to.

The other option would be to make the cars electric. That would keep with the theme of the world of tomorrow. Plus, it would have the benefit of replacing the worn out cars with something new.

The Speedway should be replaced. Outdated , noisy, smelly. Put in Radiator Springs Racers!!

Well, they could easily put a "cars" ride there similar to the Radiator Springs ride they have in DisneyLand and still maintain the spirit of the ride. Sadly, sentiment cannot save some of these rides (See Mr. Toad, 20,000 leagues)

Redo Stitches Great Escape to a Guardians of the Galaxy Theme. Like the escape from the prison sequence from the movie. It wouldn't require a huge renovation and would add something Marvel to the Magic Kingdom quickly.

Unfortunately Disney can't have any reference to marvel characters in their Florida parks due to universal owning the theme park attraction rights.