Star Wars Weekends Offerings Return in 2017. But You’ll Have to Pay

Though Disney’s Hollywood Studios has been introducing a number of limited time attractions and events to help keep guests coming to the park (despite the fact that more than half of it is now behind walls), one event that has been sorely missed by fans of this park is Star Wars Weekends. Disney sadly cancelled this event in 2015, with the official reason being that the increasing presence of the Star Wars franchise in the park made this annual event redundant.

However, it looks like Disney has apparently walked back on this position, at least partially, and has introduced a new limited-time Star Wars event that will kick off this spring. This new event will include limited-time character meet and greets, celebrity interview panels, and of course special merchandise available for purchase. But there’s going to be one BIG difference between this new event and the erstwhile Star Wars Weekends: this time, guests are going to have to pay. 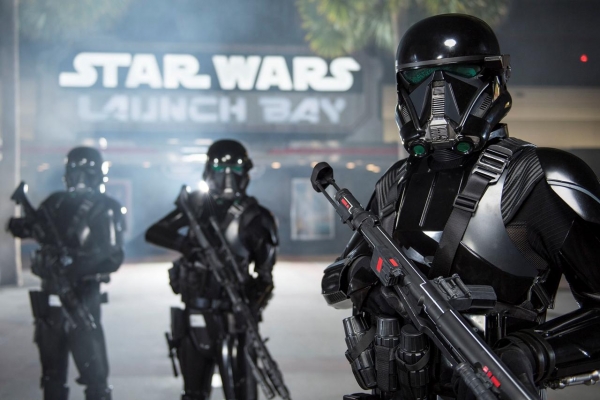 Coming to Disney’s Hollywood Studios on April 14, Star Wars: Galactic Nights is a new (currently one-night only) event that will take place after hours at Disney’s Hollywood Studios from 7:00PM to 12:00AM. Costing $129 per adult ($124 per child) guests who purchase a ticket will be encouraged to attend this event in costume in order to have the ultimate Star Wars-themed evening at the park. In addition to special Star Wars character meet and greets, galactic-themed treats and merchandise, there will also be some special entertainment during this special night, including the following:

Of course, what remains to be seen is what talent Disney will line up for Star Wars: Galactic Nights. This new event is taking place during the Star Wars Celebration in Orlando, so we'd assume there will be some appearances from celebrity guests confirmed for that event, even though nothing has been confirmed yet. 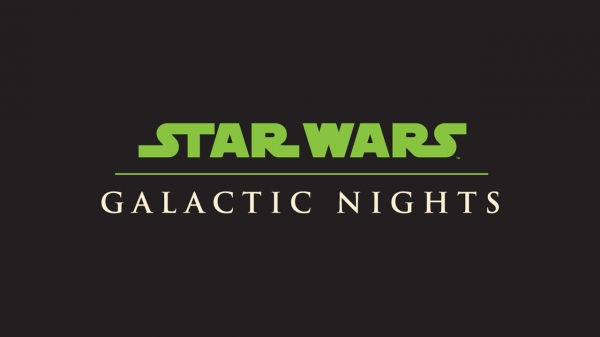 In addition to the special entertainment detailed above, the following attractions will also be available for guests to experience during this very special night:

Though it looks like much of this event is being copy and pasted from previous Star Wars events at Disney's Hollywood Studios, the idea of charging for something that was previously included with the cost of admission probably shouldn't be too surprising considering some other recent trends at Walt Disney World...

I'm SOOOOO disappointed. I'm finally taking my kids, all of them which is a miracle as far as planning, and my 11 year old and I are Star Wars FANATICS> I've been in love with Star Wars since I was a child myself. I so wanted us to share a Star Wars experience but there is NO WAY IN THE GALAXY that I'm spending $129 EACH after we're already paying about $100 each for our regular tickets to the parks. So disappointed in Disney Hollywood Studios. :-(

We would attend if it was priced more like MNSSHP or MVMCP. At this price, no thanks. We will be attending Star Wars Celebration at the OCCC, don't see the need to pay extra. We have annual passes and can see plenty of Star Wars on a regular day. You

Looked for ward to Star Wars Weekends and am glad I got to go to the last one. It all seems down hill from here for Disney. No way am I paying for a shorter version of what used to be what you got for a regular ticket price. Hope it is a flop and they come to there senses and bring back what the people like.

I wouldn't see a reason to attend unless the celebrity panels and autograph signings from the old Star Wars weekends make a return.