5 Amazing Attractions That Have Already Gone Extinct in 2017

Although we're less than two weeks into 2017, already this year has seen some big closures across the theme park world. From two high profile attraction closures on the west coast to a trio of closures at Walt Disney World, here's everything that has already closed so far this year! 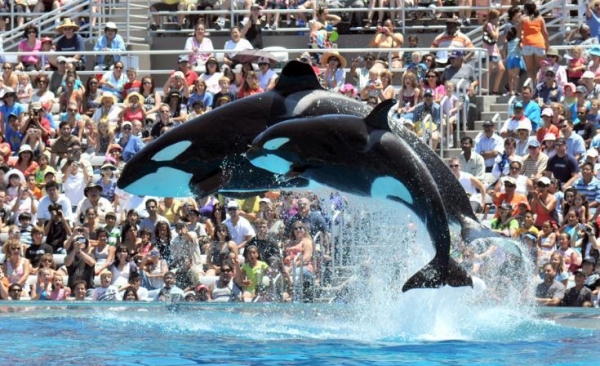 Status: Last performance ever was January 8, 2017

One of the big problems that SeaWorld has faced in recent years has both nothing and everything to do with the controversial practice of whale captivity. While SeaWorld comfortably straddled the line between aquarium and theme park in the past, in recent years there’s been a shift that SeaWorld just couldn’t afford to ignore: a massive change in what the general public wants in a theme park experience.

In order to adapt to these changing attitudes, it was confirmed last year that each of the current "theatrical" whale shows at SeaWorld parks across the United States would be discontinued. And now the process of phasing out these shows has officially begun in San Diego, with One Ocean at this park having its last performance just a few days ago. And while guests in San Antonio and Orlando can continue to enjoy their respective versions of One Ocean, SeaWorld has said that it expects both of these shows to be discontinued by 2019 at these parks.

But back to SeaWorld San Diego, now that this show has ended at this park, SeaWorld plans to convert the existing show pools and viewing areas into a more "naturalistic" setting that will be used for an as-yet unannounced new show that will focus on orca enrichment, exercise and overall health. 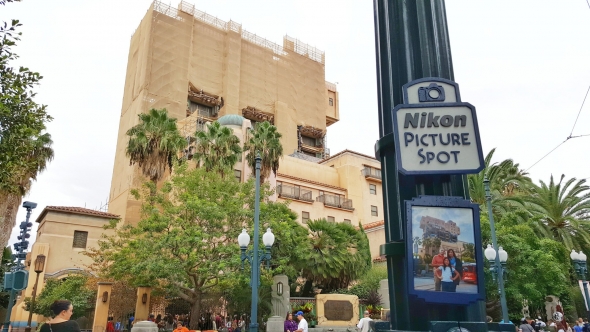 Status: Last day of operation ever was January 2, 2017

Though Disney actually began to disassemble the Twilight Zone Tower of Terror attraction  while it was still operating (it has looked closed since last September), this attraction had its actual final day of operation earlier this month. Fans lined up for nearly 3-hour waits to be among the final few to travel to the Twilight Zone on its last day of operation, and while this closure was widely protested, on January 3, 2017, construction walls appeared around this attraction, along with a sign about the forthcoming Guardians of the Galaxy: Mission BREAKOUT attraction, which is scheduled to open in just a few weeks. You can read more about the history of this attraction (and why its closure was so stunning) here.