Though Disney announced a whole bunch of limited time deals just a few weeks ago that involve deep discounts on hotel stays and food, it looks like they have been saving some of their best deals for 2017! From even more discounts on hotel stays to deeply discounted ticket deals and even a new perk for annual passholders, here are some additional deals that you'll definitely want to take advantage of if you're visiting a Disney Park any time in the next six months. 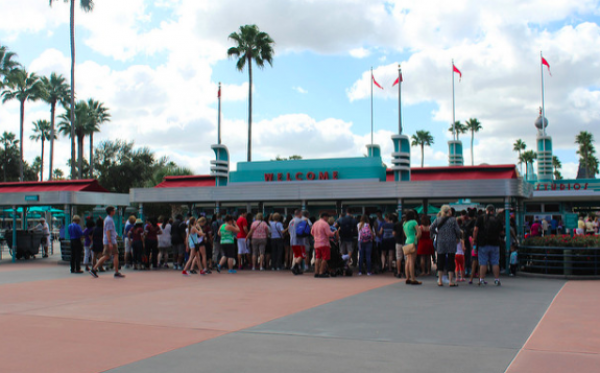 Though it isn't offered every year, periodically Disney will allow Florida residents to purchase special "Discover Disney" tickets that offer deep discounts on regular theme park admission during a specific period. And though we assumed this deal would come back in 2017, it has now been confirmed that Florida residents with valid state identification (such as a driver's license) can purchase the following multi-day tickets at some very lucrative prices:

Not only is does this new ticket deal offer a huge savings over the traditional Magic Your Way tickets (which normally cost $345.00 for three days with park hopper for regular guests and $394.00 for four days with park hopper) but it is also a substantial markdown from last year's Discover Disney tickets, which did not offer the park hopper option, and costed $201.00 for a 3-day ticket and $220.00 for a 4-day ticket.

These special Discover Disney tickets are valid for admission to any one of the 4 theme parks per day and can be used any day between now and June 9, 2017 with no restrictions on time in between visits.

However, even though there aren't as many restrictions on these tickets as there have been in the past, eagle-eyed guests have noticed that there is one, single, potentially telling blackout date for 2017's Discover Disney tickets. Guests who purchase a Discover Disney Ticket can use them at the Magic Kingdom, Epcot and Disney's Hollywood Studios any time during the calendar year, but those who wish to use it at Disney's Animal Kingdom are blocked out beginning at the end of may May through the first weeks of June. And while we don't know for sure, these dates line up with the vague "Summer 2016" opening for Pandora- The World of Avatar. While dates are always subject to change, these blackout dates seem to hint strongly that we'll be seeing an opening for this new land sometime around the Memorial Day weekend this spring. Then again, as we've seen with Rivers of Light, plans can change, so don't take this blackout window as gospel quite yet. 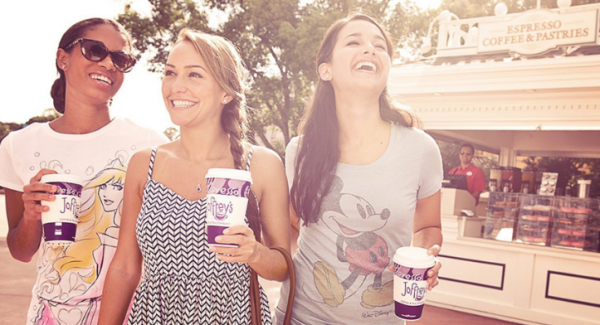 Joffrey’s coffee kiosks are now offering Annual Passholders a pretty sweet 20% discount on both food and beverages (excluding alcohol), effective immediately. It is unknown how long this discount will last, but this most recent announcement coincides with the in-park locations introducing a number of new and returning menu items for Valentine's Day, including the following: