Though we know that some big changes are rumored to be on the way in the next few years for the Future World half of Epcot (including a controversial replacement of the current Universe of Energy attraction), some more immediate, smaller changes are happening now in the World Showcase area of the park.

From some shuffles in the entertainment lineup to an exciting new activity that will debut as part of the upcoming Epcot International Festival of the Arts, plus the confirmation of a long-running rumor, here are all of the changes happening right now at Epcot's World Showcase:

1. A new scavenger hunt comes to Epcot next week 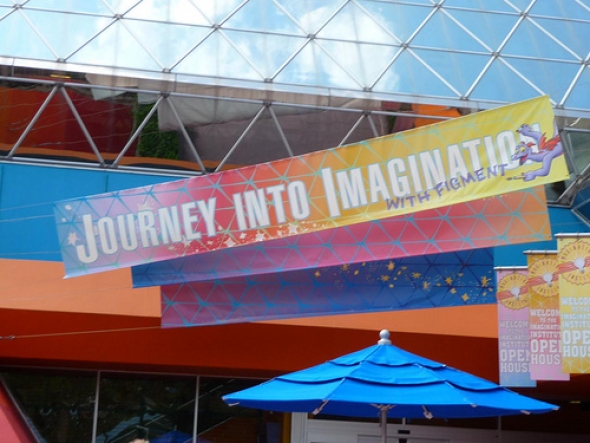 Right now the biggest news out of Epcot is of course the park getting ready for its inaugural International Festival of the Arts, which will bring both local and Disney artists as well as Broadway talent to the park for this special, weekends-only event, which will kick off next Friday.

However, even though we've already learned about some of the unique events and shows that will be a part of the Festival of the Arts, earlier this week it was announced that there will be a special scavenger hunt component to this event as well. Similar to Remy's Hide and Squeak scavenger hunt during the Epcot Food and Wine Festival, Figment’s Brush With the Masters Scavenger Hunt will challenge guests to find a number of clues that will lead them to find this elusive little dragon hidden in various locations around the World Showcase.

While not confirmed yet, it seems likely that there will be some minor cost associated with this self-guided experience, just as there has been for past scavenger hunts, but guests who successfully locate Figment will also probably receive a prize as well! 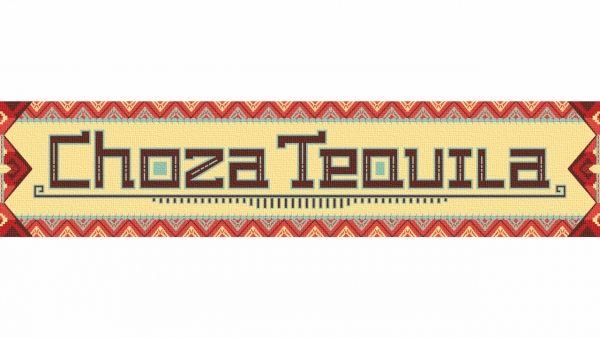 Ever since the famed Margarita kiosk closed last year at Epcot’s Mexico pavilion and walls mysteriously appeared on the lakeside section of the pavilion, we assumed that a new dining establishment would be coming soon to bring Mexico’s most popular drink back to cruising Epcot guests. And sure enough, yesterday Disney made it official with the official announcement of Choza Tequila, a new dining establishment that will be opening in just a few weeks.

This new dining spot is being billed as “an authentic outdoor tequileria” which will serve refreshing hand-crafted margaritas as well as classic Mexican cuisine like tacos, empanadas, chips and fresh guacamole. Considering the space where this new watering hole is being constructed, we’d doubt there would be much in the way of seating, but considering the outdoor La Cantina de San Angel is right around the corner, there should be ample space for guests just across the walkway who want to grab a seat while they drink and snack.

No official opening date for Choza Tequila has been confirmed yet, but Disney has said that they are targeting an “early 2017” launch, which likely means we will be seeing this new location welcome its first guests in just a few weeks.

3. Canada gets a pretty big entertainment shuffle in the next few weeks 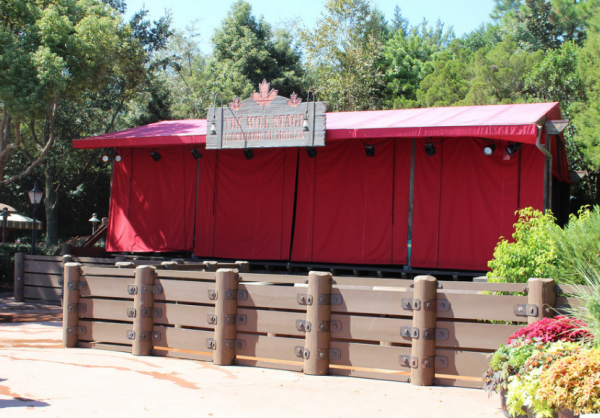 Ever since the Lumberjacks left the Canada pavilion last year, the Mill Stage has seen a rapidly changing lineup, with acts coming and going on almost a monthly basis. Interestingly, it looks like that trend will continue, as current act Alberta Bound left Epcot earlier this week and is being replaced by the returning Bodh’aktan act tomorrow, on Wednesday, January 4th. However, this return engagement is only for a few days, as this unique act is set to depart Epcot once again on January 22nd, with Alberta Bound returning to the Canada pavilion on January 23rd for, what we're hoping, we'll be a longer engagement this time around.