Ever since Rivers of Light was first delayed back in spring 2016, we’ve been getting a steady stream of seemingly conflicting signals from Walt Disney World about the development and future of this show. Over the summer, rehearsals stopped and technical development was stalled, which led many to believe that Rivers of Light had been canceled. However, this past fall, testing resumed and performers who were involved with the show were called back to rehearsal, which, conversely, seemed like a really positive sign.

In fact, as recently as last month, there was a big development regarding Rivers of Light, as several Cast Member previews of this show were held after hours at Disney’s Animal Kingdom. Those who have been anticipating this show for the past two years were understandably excited about this preview, believing it meant that a 2016 opening was still possible (which of course, it actually wasn't).

It's hard to believe, but nearly 9 months have passed since this show was originally scheduled to debut, and unfortunately Disney has yet to make an official statement about its future in all this time. However, though official updates about this show have not been forthcoming, lets read the tea leaves a little bit and try and discern when (or if) this much-anticipated show will ever debut. First, let’s look at the bad news:

1. Rivers of Light has been removed from Walt Disney World’s list of upcoming 2017 attractions 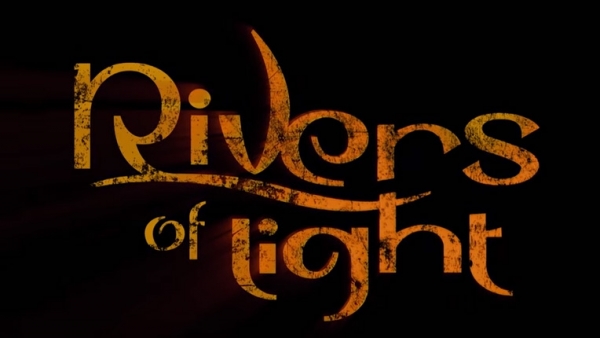 In order to help ring in the new year, the Disney Parks Blog (Disney's official PR outlet) published a list of all the new things coming to the resort in 2017, including the Epcot International Festival of the Arts, Pandora – The World of Avatar, and even some of the new restaurants and shops coming to Disney Springs later this year. However, there was one notable omission from the post (which you can read here): Rivers of Light

Now while its entirely possible that this was a slick PR move designed to distract fans from the fact that this show is almost a year overdue at this point, many have taken this as a signal that Disney is either abandoning development on this show altogether, or it is so far behind in production that it may be 2018 before it finally debuts.

2. Reviews from Cast Members during their official previews in December were…not great 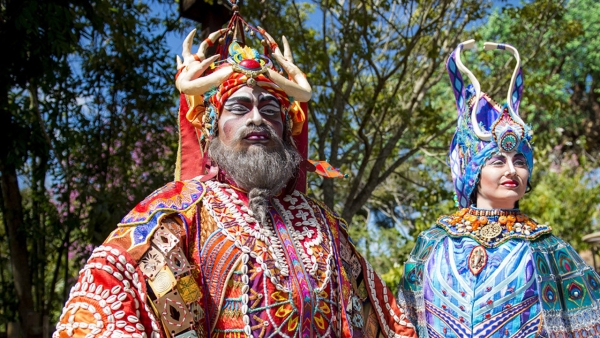 One of the big reasons why Disney previews new shows and attractions for Cast Members first (beyond the need to give performers and the tech crew an opportunity to have a "real" dress rehearsal in front of an audience) is because this group is typically pretty enthusiastic for new additions to the resort. However, response to the Rivers of Light previews late last year were mixed at best, which probably wasn’t what Disney officials were hoping for. Many Cast Members noted that the show they saw seemed to have been significantly pared down from what they were expecting to see (and what was show during a media preview last year), and while its possible that this was simply a test run for certain components of the show, many were under the impression that this was supposed to be a preview of the entire show, which made their disappointment that much more palpable.

While there are some real indications that Rivers of Light may not be debuting at all in 2017, there are a few positive signs as well that we can't ignore...

$28 for a glowing stick?! That's outrageous by even Disney standards. Aren't their glowing toys usually around the $15-20 range? Unless this utilizes the synchronized novelty light technology?

Our last family trip ended on April 22, 2016, the second debut date set for Rivers of Light last spring. We subsequently moved out of state, but we'll be heading back this April to use the last couple of days of our annual passes. As it turns out, we still might not see Rivers of Light!

I can't remember there being any other attraction where there were so many announced openings with the attraction never actually opening. It's such a bizarre misstep for Disney.