There's no denying that 2016 has been a crazy year at Walt Disney World, with attendance at the park varying wildly and nearly two dozen new attractions opening over the course of the past 12 months. However, with this year drawing to a close, let's take a look just a few days into the future and see what we can expect from the year ahead: 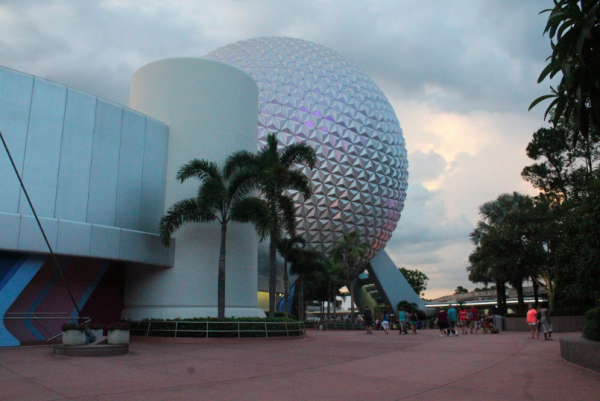 One of the more unfortunate trends that we saw in 2016 (particularly at the beginning of the year) was an increase in budget cuts. From decreased hours at specific attractions to lower staffing and even a draw-down of in-park entertainment, cuts were swift in 2016, and unfortunately, this is one development we expect to see more of in 2017, especially if attendance continues to drift lower than expectations. 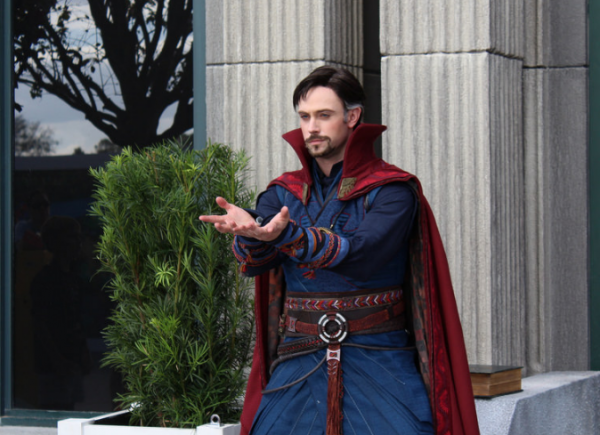 While the Magic Kingdom has been losing meet and greet characters left and right, Disney’s Hollywood Studios has been adding several characters to its lineup in recent weeks, from the temporary Doctor Strange meet and greet (which only lasted a few weeks, but became quite popular in that time) to the addition of a more permanent meet and greet space at One Man’s Dream (which currently houses Moana). 2016 was definitely a big year at the box office for Disney (which broke records as the first studio to reach 7 BILLION dollars in a calendar year) and we’d expect that Disney will be capitalizing on their film division’s success to bring new characters to Disney's Hollywood Studios in an effort to bring some excitement to this half-closed park. 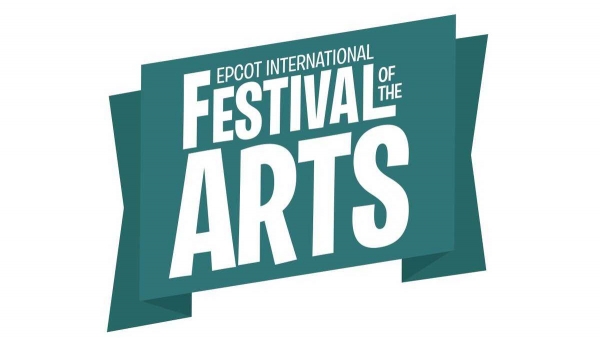 It seems crazy, but special events at Epcot will take up more than half of the calendar in 2017 for the first time ever. Not only will next year see the introduction of the all-new  Epcot International Festival of the Arts, but the Epcot International Food and Wine Festival will also be getting underway a full two weeks earlier than in 2016, now kicking off on August 31 and lasting until November 13, 2017 for a record 75 days in total.

And while this expansion of special events has already been announced for Epcot, we would be really surprised if more special events don't come to other parks next year as well. 2017 has (as of right now) a fairly modest new attraction lineup, which means that Disney will need to keep guests coming back with limited time offerings throughout the resort.

4. A focus on Disney Springs 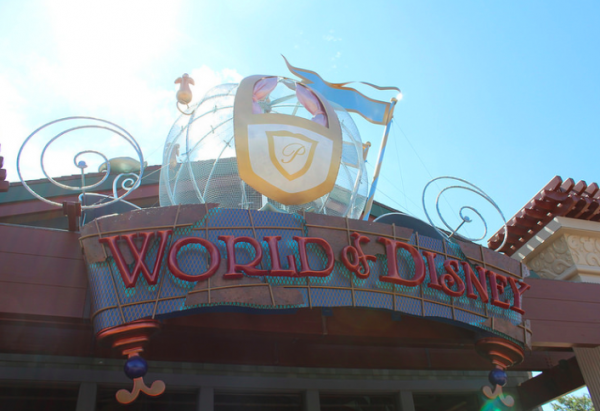 2016 was a milestone year for Disney Springs with the opening of the new Town Center district as well as the Lime parking garage. However, next year will bring even more new openings to this shopping area, with half a dozen new restaurants and shops already slated to debut early next year, and even more on the way. In addition, work on a third parking garage across Hotel Plaza Blvd is scheduled to get underway in 2017 as well, although this project probably won't be complete until 2018.

Regardless, next year will be huge for Disney Springs, and we're expecting to see a big push to get more guests to spend longer amounts of time (and hopefully spend more money) at this reimagined shopping district.

5. More details will be revealed about projects in the works 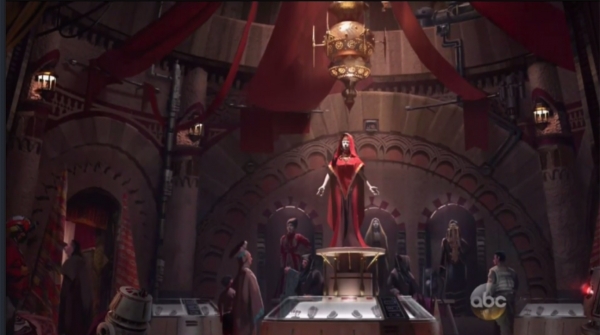 It has been a while since we have heard anything about Disney's in-development projects. From Star Wars Land and Toy Story Land to the reinvention of Epcot and the mystery attraction that will be replacing Stitch's Great Escape at the Magic Kingdom, there's a lot we just don't know. Fortunately, Disney is holding its bi-annual D23 Expo in 2017, which means we will likely hear a lot about these new lands and attractions next summer, and perhaps potentially could get some details on opening targets as well!

As long as Disney continues with not allowing some annual passes to come on weekends I won't renew. Actually my annual pass hs expired for the first time in years.

Universal really is the better value especially if you stay on site. Universal has never made their annual passholders feel like they're just fillers for their slow period.

No thanks Disney! Your greed is showing!