Ever since it was revealed that Disney was working on developing drone-based technology for use in its theme parks, fans have been interested to see what kind of practical application such advanced technology could have inside Walt Disney World. And now, Disney has given us our first look at this technology in action thanks to an early preview of the new Disney Springs holiday show, now titled Starbright Holidays, which began technical rehearsals last night and is set to officially debut later this week on November 20th, according to VentureBeat. And so far, what we've seen is very encouraging!

1. Starbright Holidays is not very long, but it feels truly magical 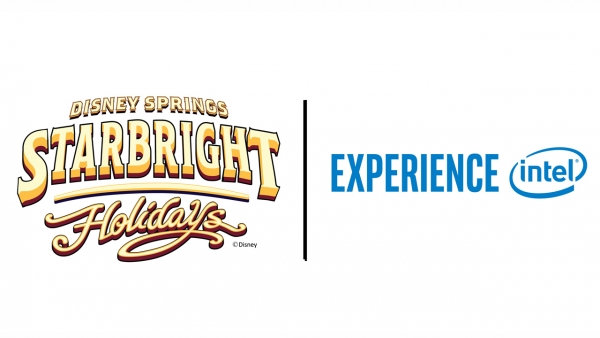 Starbright Holidays is definitely a unique show, and though the current version that is in technical rehearsal is a little less than 5 minutes long (some sources are reporting that a longer show will debut later this week which could be around 10 minutes), this show is still very impressive on a technical level.

Guests who look to the sky during this show will be able to see a light display unlike any other, with a moving Christmas tree and even a dove twinkling magically in the night sky. Though this new show doesn’t really have a “story” and perhaps isn’t the most exciting thing you’ll see during an evening at Walt Disney World, being able to see 300 individual lights twinkling and moving in the sky is nothing short of amazing. And when you dive into the technical specifications of this show, it’s even more impressive.

2. The technology that has gone into this show is truly cutting-edge 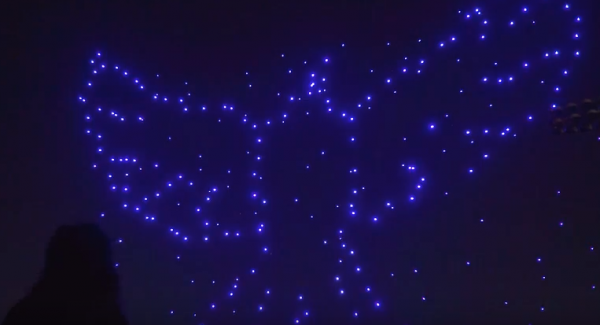 Starbright Holidays has the distinction of being the first public show ever to be performed with live drones on a large scale. And though Disney had a hand in the development of the drones used in this show, it actually took a collaboration with Intel to bring this magical vision to life. With Intel's assistance, Disney was able to help develop a completely new type of unmanned aerial vehicle: the Intel Shooting Star Drone.

This cutting edge machine has been specifically designed for entertainment purposes, and has some pretty impressive specifications. Each device is composed of a Styrofoam body with plastic moving parts, allowing it to weigh in at just 280 grams, which is less than the weight of a volleyball. Each Shooting Star Drone is also equipped with 4 LED lights that can create over 4 billion color combinations and can be programmed quickly for changing shows. 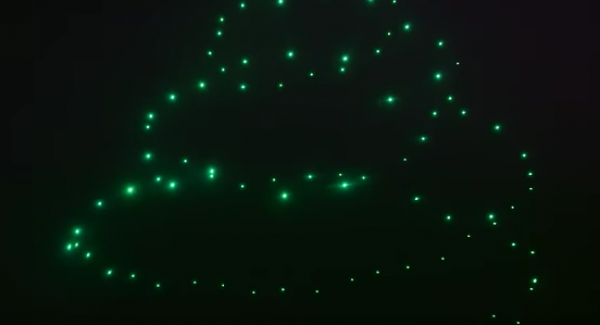 One of the big questions we had when it was announced that Disney’s fist-ever drone-based entertainment offering would be debuting at Disney Springs was how this shopping district would handle guests wanting to get the best viewing spot for this new show. And while its true that the Town Center area of the shopping district does not really allow for any kind of view of Starbright Holidays thanks to some very tall buildings, viewing in other areas along the Disney Springs waterfront is pretty wide open.

However, even though you can see the show from the Marketplace as well as the Saratoga Springs Resort, the West Side does offer a marginally better view for those who want to see these drones as up close as possible. However, if you find yourself in front of World of Disney as the show is starting, don't worry too much as you'll still be able to hear the music and see the drones flying high above.