Is the New Show at Disney’s Hollywood Studios REALLY Worth Seeing?

The new shows introduced in 2016 at Walt Disney World’s have best been characterized a mixed bag. Though we liked Star Wars: A Galactic Spectacular, many have criticized this projection-heavy show as feeling more like like a highlight reel than a nighttime spectacular, and failing to focus in on any particular theme or story. Conversely, the new Once Upon a Time castle projection show at the Magic Kingdom has been a huge success, with fans praising its cohesive story and impressive projection effects.

Interestingly, the new Christmas show at Disney’s Hollywood Studios, the truly unfortunately-named Jingle Bells, Jingle BAM, is an interesting hybrid of both of these shows. When this show works, it really works, but when it doesn’t, Jingle Bells, Jingle BAM falls pretty flat. However, we still think this show is worth seeing if you are planning to visit Walt Disney World this holiday season. And here's why: 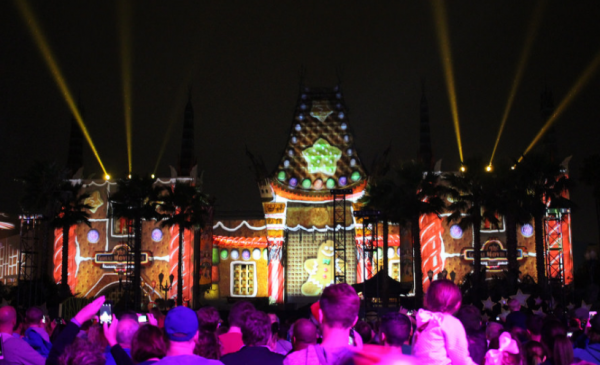 SPOILER WARNING: From here on we'll be discussing specific show elements of Jingle Bells, Jingle BAM in depth. If you want to experience this attraction completely unspoiled, turn back now! Otherwise, scroll on...

1. Have you ever heard of Prep & Landing? 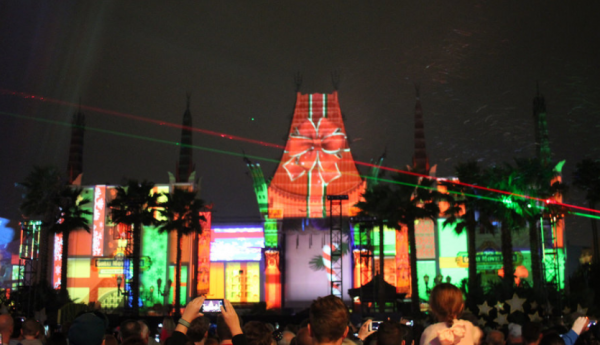 If you’ve never heard of the Disney characters Prep and Landing….you’re probably not alone. These elves starred in two made-for-TV specials and were also featured on the Disney Short Films collection DVD released last year. However, it looks like these often-forgotten characters have gotten an upgrade, as they are now the stars of the newest show at Disney’s Hollywood Studios. And unfortunately if you’re not immediately familiar with them, prepare to be a little bit confused at first.

The show makes it very clear at the beginning that Santa is missing, but doesn’t really do a very good job of explaining how these elves (who, for the record, are adorably outfitted with spy gear) really fit into the show's narrative, other than saying that these elves are going to find Santa. And after the show sets up its basic plot, things get even weirder…. 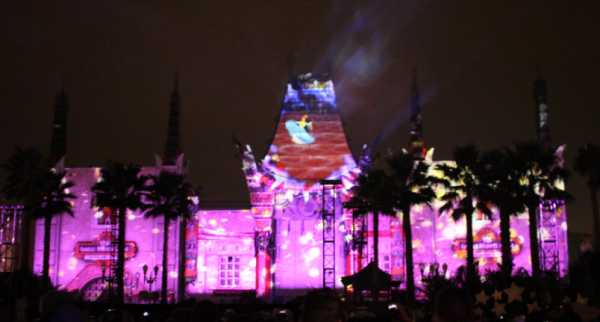 Perhaps somewhat inexplicably, on their quest to find Santa, Prep and Landing head into the world of Disney movies, which means that clips from some of Disney’s greatest hits are projected onto the Great Movie Ride while Christmas Carols play in the background. Interestingly, the vast majority of the film clips displayed are not from Christmas movies, as guests will see Aurora and Prince Phillip dancing around, Joy and Sadness watching over Headquarters, and even Nick Wilde and Judy Hopps goofing around during montage segments.

However, even though some of these scenes don’t make total sense for a Christmas show, there are some fun little surprises in these montages that will please longtime Disney fans as well. One of our favorites was the completely unexpected appearance of Mr. Toad halfway through one of the montages!

Though the various film clip scenes are a little weird (and one of the elves seems to enter a hallucinatory state during one of them), not all is lost for Jingle Bell, Jingle BAM, as this show’s final act really pulls everything together in an ingenious way…