Is Lower Attendance the New Normal at Walt Disney World?

Yesterday, The Walt Disney Company released its quarterly earnings report and, as expected, the company touted its record-breaking year at the movies, with hits like Finding Dory, Zootopia, The Jungle Book, and Captain America: Civil War giving Disney its best year at the box office, ever.

However, though Disney had some really great news from its film division for shareholders, there were some troubling results from the Disney Parks and Resorts division. The press release detailing the financial results (which you can read in full here) has revealed some interesting trends, including an increasingly troubling development for US parks that seems to have been building for some time....

1. Domestic attendance at Walt Disney World is down again, but spending is up thanks to increased prices 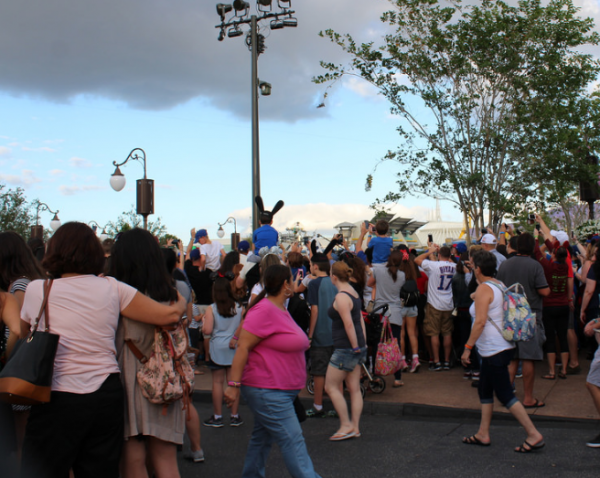 Last quarter, Disney confirmed that attendance, specifically at the US theme parks, was down year over year during the same period in 2015, backing up what we had seen ourselves during this period. And according to thier newest results, attendance at the parks during the most recent fiscal quarter, which covers the period from July 1 to September 30, 2016, has also been a little underwhelming as well.

Disney reported that while Walt Disney World Resort did see increased guest spending growth during this period, this positive metric was offset by lower guest volume overall. Now while you might wonder how fewer guests can equal more dollars, it seems that this additional money isn't coming from guests buying more food or souvenirs, but instead from price hikes on tickets as well as increased room rates. Interestingly, over at the Disneyland Resort, the story is largely the same, with Disney confirming lower attendance overall at its west coast resort as well, and increased revenue from higher average ticket prices and lower park-related costs (reportedly due to staffing cuts).

Though we won't know the full 2016 attendance estimates for any of Disney's US theme parks until next spring, it looks like lower guest levels at domestic Disney parks may be more than a temporary problem. Softness in the Orlando market has been an issue for several months now (and is certainly being felt by other parks as well), and now with economic uncertainty both in the US and abroad thanks to recent global political events, depressed attendance at domestic Disney parks may just become the new normal in the years ahead.

While lower attendance isn't affecting Disney's revenue and profits yet, we now know one event this year had a rather devastating event...

2. Hurricane Matthew had a big impact on Disney's bottom line 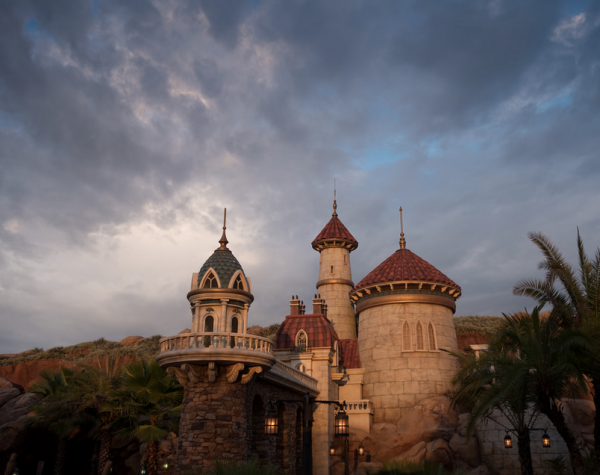 Though Hurricane Matthew's physical impact on the central Florida area was minimal thanks to a last-second track shift, it looks like this storm did do some serious damage to Disney's bottom line back in October. According to estimates, the combination of Walt Disney World's 36 hour theme park closure as well as the slew of travel cancellations related to the storm that came in the days before it was projected to hit will result in at least $40 million in lost revenue for the company, which is massive, and reflective of how serious the decision to close Walt Disney World's theme parks in advance of the storm really was.

I fail to see how #1 is an "increasingly troubling development." In theory, that is exactly what they should be shooting for if they are seeking to lower attendance - "that" meaning decreasing attendance while increasing revenue. The only way this would be troubling for Disney is if the increased revenue is not sustainable.

Also in #1, lower park-related costs have absolutely nothing to do with increased revenue. As an accountant, I can tell you that no costs are included in revenue at all. Revenue is simply the amount of money you bring in before paying for any costs/expenses. So if you have a theme park, you charge $100 for admittance, and you spend $50 on park-related costs, you revenue is still $100. Your income is $50. So decreasing park-related costs wouldn't increase revenue, but it would increase net income.

So in reality Disney reporting both increased revenue and lower park-related costs is a double positive to their bottom line, as it means both revenue is going up and net income is going up even more. And in theory that's exactly what they were aiming for with price increases.