Though attention in the United States was focused on the 2016 presidential election on Tuesday, November 8th, SeaWorld used this big news day to quietly release what was expected to be a dismal quarterly financial report. And as anticipated, this statement revealed that things are still quite a bit shaky at SeaWorld Orlando, with attendance, revenue, and other metrics all coming in much lower than anticipated. However despite all the bad news, there are at least a few promising signs that show a recovery for SeaWorld could still be possible...

1. Attendance is up across the SeaWorld family of parks in Orlando, but guest spending is down 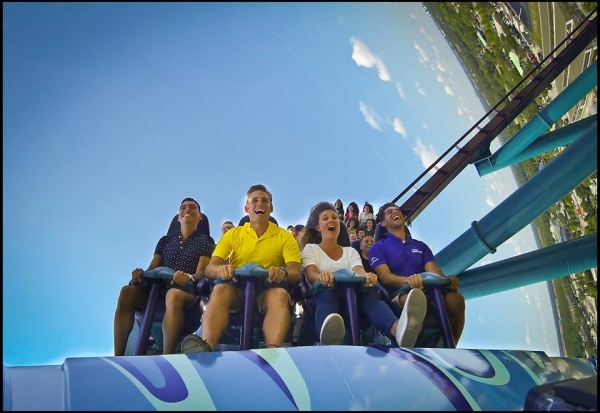 For the third fiscal quarter, which ran from July 1 to September 30, 2016, SeaWorld has reported that the combined attendance at SeaWorld Orlando, Aquatica and Discovery Cove has increased year over year by 1.3 percent. As you might expect, the primary reason for this is likely interest in the brand new Mako roller coaster, which debuted earlier this year on June 10, 2016. However, this projection was not as high as many were hoping, with many thinking Mako should have given SeaWorld closer to a 5 percent attendance increase in the late summer months.

And unfortunately even though technically more guests are visiting SeaWorld’s parks in Florida, (even if its not as many as SeaWorld had hoped) there's also some additional bad news: revenue per person at SeaWorld parks have declined by 2 percent. SeaWorld says that much of this decline is due to an increased proportion of guests at Aquatica, which has a lower cost of admission that other parks, but the implication here is that guests are also spending less on food, souvenirs, etc. as well.

2. Annual passholder attendance is down for the year to date 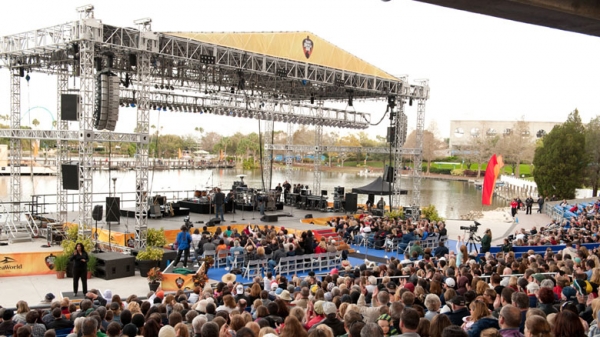 Overall, SeaWorld generated $485.3 million in revenue during the third quarter across all of its theme parks in Orlando, San Diego and San Antonio, down from the $496.9 million in revenue reported last year during the third quarter. Net income was also down year over year, from last year’s $98 million to $65.7 million, which was far lower than what many analysts were predicting.

With so much bad news on the financial side, SeaWorld CEO Joel Manby has confirmed that budget cuts will be coming soon to try and save SeaWorld an estimated $40 million dollars over the next year. And while we’re sure these budget cuts will likely include common sense measures like staffing changes, adjusting operating hours, and more, there’s one change that Manby mentioned that has us a little nervous about the future of SeaWorld…