3 Celebrations Coming to Disney Parks You Won't Want to Miss

Special events have always been a big part of what keeps guests coming back to Disney parks around the world year after year. Though big annual events like the Epcot International Food and Wine Festival at Walt Disney World as well as Mickey’s Halloween Party at Disneyland draw guests every year, a number of new limited-time events have popped up for the end of 2016 and the beginning of 2017 that are definitely worth checking out.

From a one day celebration of a beloved character's birthday to a year-long anniversary event that will bring new rides and shows to Disneyland Paris, here's some of the exciting special events that are currently lined up for Disney parks around the world in the near future. 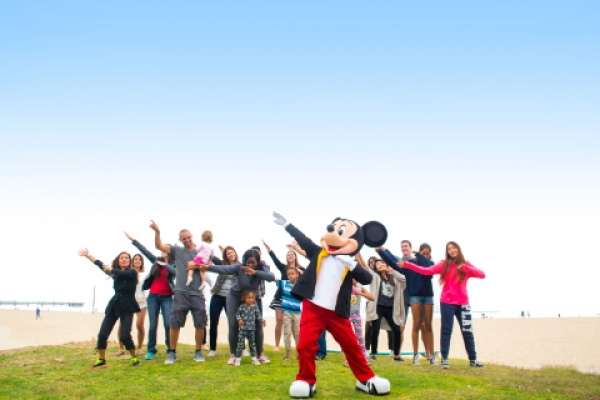 It's hard to believe, but November 18, 2016 will mark Mickey Mouse’s 88th birthday, and as you might expect, both Disneyland Resort as well as Walt Disney World will be celebrating this amazing milestone in grand fashion. Guests who visit the Magic Kingdom at Walt Disney World on this special day will be able to take part in a special birthday-themed edition of the Move It! Shake It! Dance & Play It! Street Party that will feature one-day only character experiences and other surprises for Mickey’s big day. And over on the west coast, Disneyland Resort will be celebrating Mickey Mouse's big day with a special birthday pre-parade celebration before Mickey’s Soundsational Parade.

And no matter whether you find yourself at Walt Disney World or Disneyland Resort on November 18, all guests visiting any of these locations on this date will be able to snag a commemorative “Happy Birthday, Mickey!” button, which will be given out throughout the day, while supplies last.

2. Holiday special and parade filming at Disney parks next month 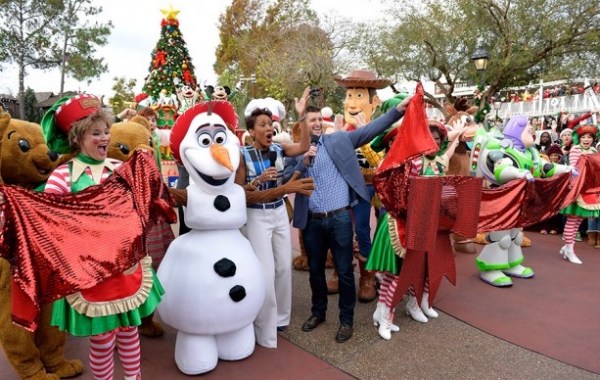 Though not an official special event, the annual Disney Parks Christmas day parade taping is definitely a big deal for Disney fans (especially those at Walt Disney World), with many looking forward to participating in these tapings every year. However, this year’s event will be a lot different than ones we've experienced in years past.

In an interesting turn of events, it looks like Disney will not be filming a parade at all at Walt Disney World this year (the first time 33 years that this has happened), and will be instead filming a number of staged holiday-themed performances at all four Disney parks, which will take place from November 9-13. It is assumed that guests will be able to participate in at least some of these performances, but right now no details have been released on when or where any of these might happen. 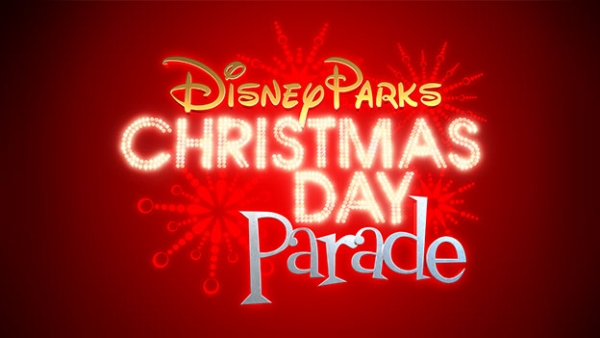 Though the loss of the annual Magic Kingdom parade taping tradition may be a little bit disappointing for Walt Disney World fans, east coast fans’ loss may be west coast fans’ gain, as it has been revealed that 2016’s Christmas parade will now be filmed exclusively at the Disneyland Resort. Though we don’t yet have specific dates confirmed for filming, we’d imagine that this parade will be taped sometime in the next month, most likely before Thanksgiving.

Even though I'm in the UK, I'm looking forward to all of them! Being able to read up and maybe see videos of the action will still keep me excited.