1. The Hall of Presidents (Magic Kingdom)

In case you haven't heard, the United States is currently embroiled in what will likely be remembered as one of the most bizarre elections in history between two wildly unpopular candidates. However, no matter how you feel about Donald Trump or Hillary Clinton, the fact is that one of these two people will become President of the United States in just a few weeks, and that can only mean one thing to theme park fans...the Magic Kingdom's Hall of Presidents attraction is getting a brand new animatronic in the very near future!

In order to make way for the new President (whomever he or she ends up being) it has been confirmed that the Hall of Presidents will be closing in early 2017 for an extensive six month refurbishment while the show is re-worked and the new animatronic added. While unconfirmed, many are saying a new narration may be added during this time as well, similar to what happened in 2009 when Barack Obama was added to this attraction.

Though it hasn't been that long since the Walt Disney World Railroad's last refurbishment (which happened just six months ago in April 2016) the new year will bring another moderate refurbishment period for this attraction. During an almost 5-week closure it is expected that regular maintenance will be performed on the Walt Disney World Railroad, which will include not only a tune up for the train's engine, but some work on the actual track around the Magic Kingdom as well. 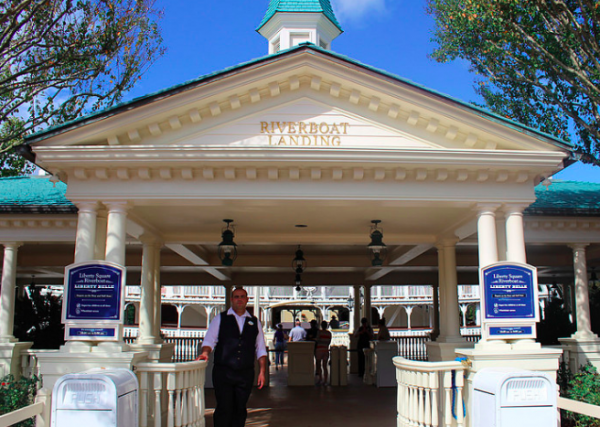 Another attraction that will be going down in early 2017 for regular maintenance is the Liberty Square Riverboat. However, as there is no track or extensive equipment to tune up, this refurbishment will be a lot shorter, with this attraction only closing for just over a week in early January before reopening to guests once again in pretty much the same condition.