This week at Walt Disney World, the big news was the arrival of Hurricane Matthew, which shut down the resort for only the fifth time ever (fourth if we're only counting weather-related closures). We have been covering this event extensively, and you can check out resort prepared for the severe weather, the various closures that happened, and how it all went down at Disney's on-property hotels. However, Hurricane Matthew wasn't the only big news out of Walt Disney World this week, as what was thought to be a long-lost attraction makes a reappearance, the Main Street Electrical Parade said its final goodbye to the Magic Kingdom, plus a Marvel Super Hero arrives at Disney's Hollywood Studios. 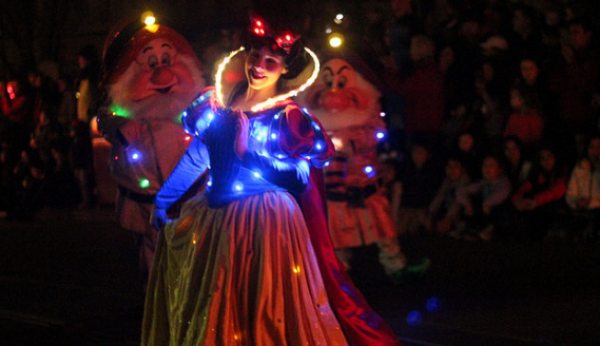 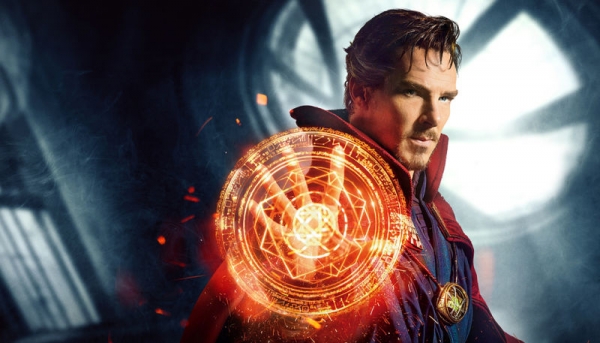 Though it was delayed by Hurricane Matthew, guests who visit One Man's Dream at Disney's Hollywood Studios can now catch a 10 minute sneak-peek of Marvel's new Doctor Strange film, ahead of the movie's November 4 opening in theaters.

3. The Muppet Mobile Lab returns to Epcot after nearly a decade 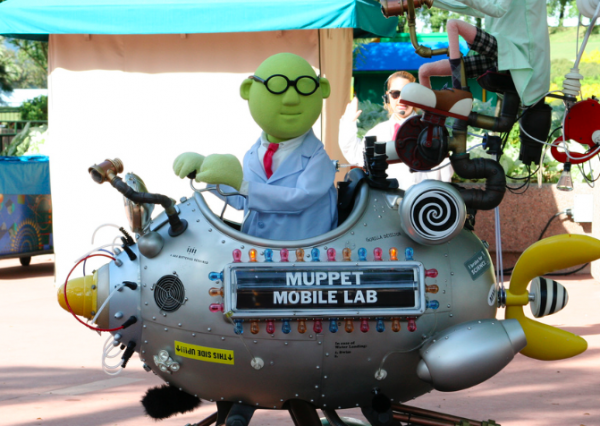 Almost ten years ago Disney introduced Epcot guests to the Muppet Mobile Lab character experience, which was part of Disney’s larger “Living Character Initiative” which was an effort to bring new, more "realistic" characters to Disney parks around the world. This particular experience was notable not only because it featured advanced animatronics, but also because it was interactive as well, which was a huge leap forward at the time, and still quite impressive today.

However, even though fans loved this unconventional but technically impressive character experience, the Muppet Mobile Lab featuring Dr. Bunsen Honeydew and his assistant, Beaker, only stuck around for a few months at Epcot before moving to Hong Kong Disneyland for another limited engagement, and then disappearing forever.

And while we honestly thought we had seen the last of the Muppet Mobile Lab at Epcot, just one day after the debut of The Muppets Present…Great Moments in American History at the Magic Kingdom, guests visiting Epcot were surprised to see The Muppet Mobile Lab back in the Future World area of the park for the first time in nine years. 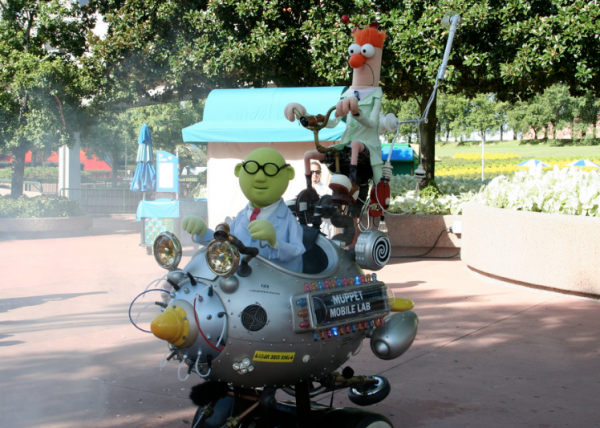 Currently, we don’t know whether this character experience is going to be a permanent addition to Epcot’s lineup (insiders are suggesting that Disney is testing it at Epcot over the next few weeks in preparation for an eventual move to Disney’s Hollywood Studios sometime later this year), but for now guests at Epcot can catch Bunsen Honeydew and Beaker hanging around near Spaceship Earth intermittently throughout the day.