It might be hard to believe, but just a year ago, MuppetVision 3D was the only Muppets-themed attraction in all of Walt Disney World, tucked away in a forgotten corner of Disney's Hollywood Studios between the Streets of America and Star Tours. And while this attraction has always had a small group of fans, most guests figured that this single show would be the only Muppets-themed attraction to ever hit Walt Disney World, other than the occasional one-off character meet and greet.

However, fast forward to today and if you take a walk around the Walt Disney World, you’ll actually find attractions featuring the Muppets characters in three of the four theme parks at the resort, which is some pretty amazing progress for characters who were barely represented in the parks less than a year ago. So how did The Muppets become such a fixture at Walt Disney World despite a cancelled TV show and lackluster box office returns for their last big screen effort? Well, it all started with the ambitious plans for Star Wars Land…

1. The Muppets Courtyard is accidentally created at Disney’s Hollywood Studios thanks to Star Wars 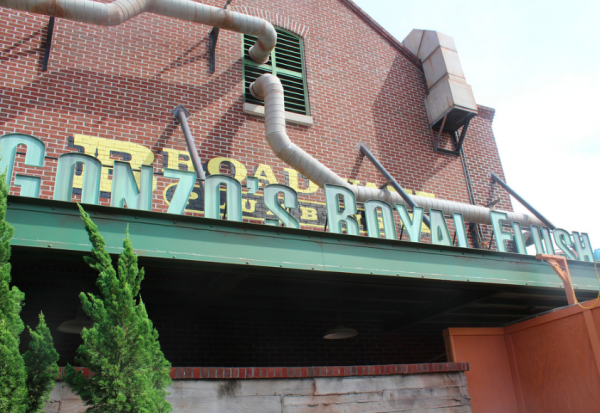 Earlier this year, we recounted how the Muppets-themed land at Disney’s Hollywood Studios was accidentally created when the Streets of America area around the MuppetVision 3D attraction was walled off in preparation for demolition to make way for Star Wars Land (which is still expected to officially break ground sometime this year).

Though it would have been easy for Disney to just rename the space around MuppetVision 3D and call it a day, the resort had bigger plans for this area. Over the past few months Disney has been working to make the newly-christened Muppet Courtyard truly feel like its own themed area complete with redesigned restrooms that recall the 2011 Muppets film and the PizzeRizzo restaurant, which is expected to open in the very near future. Although still not confirmed, it has also been reported that nearby Mama Melrose's Ristorante Italiano will also be closing in the near future for its own re-theming as a more Muppets-focused eatery. 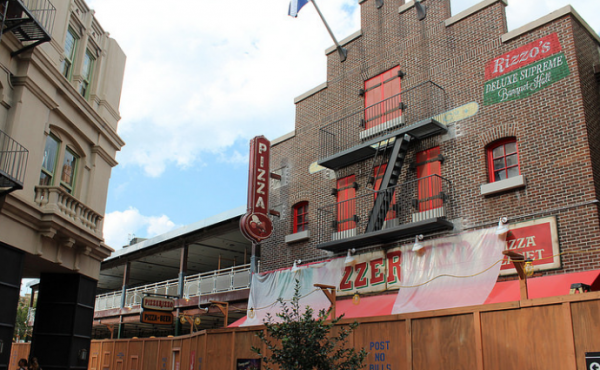 With all of this going on, the Muppet Courtyard is really shaping up to be an impressive little land for these classic characters to call home. However, it looks like The Muppets can't just be confined to just one park...

2. The Muppets Present…Great Moments in American History is a hit at the Magic Kingdom 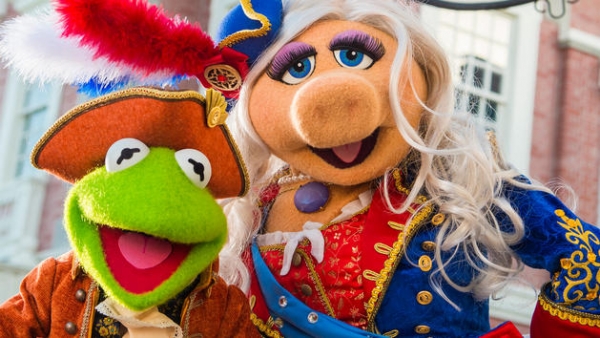 We’ve been excited about The Muppets Present… Great Moments in American History at the Magic Kingdom ever since it was first announced several months ago, and even though this show is still brand new, its safe to say that it is already a bona fide hit, with guests lining up 20-30 minutes before each showing, and cheering through the show’s comedic (and surprisingly educational) beats.

While the show isn't that long (you'll only be standing for about ten minutes) with two different historical tales to see (and an original song to sing along to), The Muppets Present… Great Moments in American History is a can't-miss addition to the Magic Kingdom, and one of the smartest uses of characters in a Disney park in recent memory. And with a lengthy 6 month refurbishment on the horizon for the nearby Hall of Presidents attraction (which will re-open next summer with a new president), it will be nice to have some entertainment in Liberty Square while we are waiting.

However, even though we've known about The Muppets Present… Great Moments in American History for several months now, earlier this week a surprise Muppets addition appeared elsewhere at Walt Disney World...

The introduction fails to recognize previous Muppet shows, such as "Here Come the Muppets" and "Muppets on Location: Days of Swine and Roses".