Disney Springs is Changing in Some Big Ways. Here's How (September 2016)

It has been just over a year since Downtown Disney officially turned into Disney Springs, and in that time this shopping district has changed dramatically with the addition of nearly a dozen new restaurants, the completion of the Lime parking garage, and most recently, the opening of the all new Town Center district. However, it looks like Disney Springs is headed for even more big changes in the future, including one that will bring an experience that was previously exclusive to Walt Disney World's theme parks to the World of Disney store in just a few days. 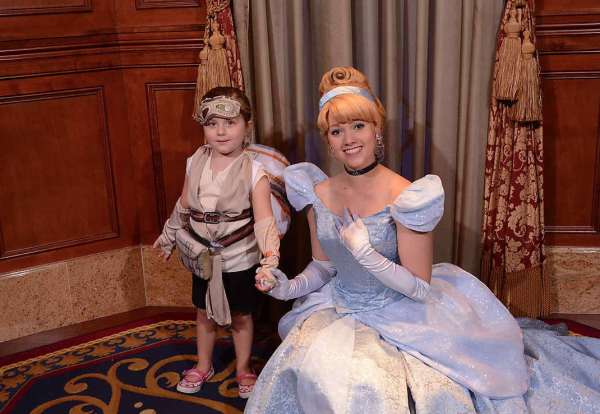 With a very few exceptions, Disney Springs (even when it was Downtown Disney) has been a character-free zone. However, that is all going to change beginning this weekend when Disney debuts a limited time (for now) experience at the World of Disney that will bring some of Disney’s most iconic characters out of the theme parks and into the retail shopping district.

Starting this Saturday, October 1, 2016, Disney will be opening the back area of World of Disney (which was formally home to the Bibbidi Boppidy Boutique before it moved to the back of Once Upon a Toy) to make way for a rather unique limited time Disney princess meet and greet. 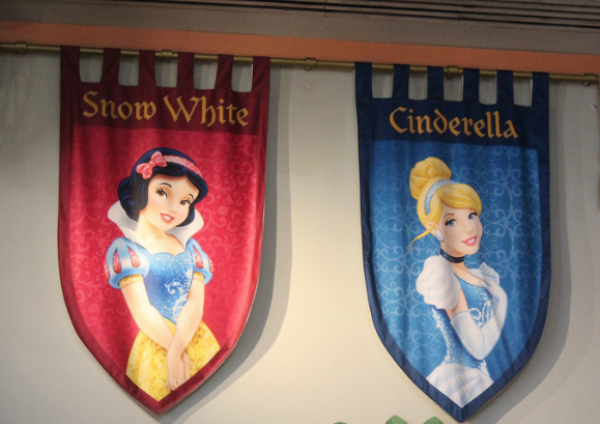 Known as the Princess Royal Reception, this new experience is currently scheduled through November 1, and will allow guests to meet, take photos with and even get an autograph from a single princess. The princess lineup will change daily, and right now we know that Cinderella, Snow White, Aurora, and Tiana are among the confirmed character options for this all-new meet and greet experience. However, if you’re worried about long queues for this new experience snaking around the World of Disney shopping area, Disney has got that covered with a queue management system similar to what has been used in the past for Santa meet and greets around the holidays.

Instead of standing in line, guests who want to check out this experience can visit the World of Disney between the hours of 10:00 AM and 4:00 PM each day and check in with a designated Cast Member right in front of the meet and greet area. This Cast Member will not only tell guests who the day’s princess is, but give guests a specific return window that will ensure each guest can meet the day’s princess without delay while shopping at Disney Springs. 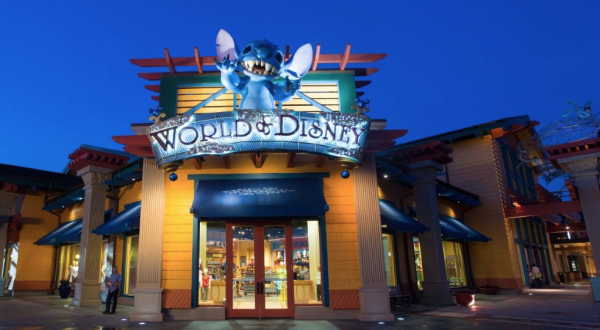 The addition of this new experience at Disney Springs is certainly interesting, and definitely marks a new chapter for the shopping district, which has really reinvented itself over the past year. While the former Downtown Disney really operated as its own entity, Disney Springs with its careful theming, attention to detail, and now character inclusion, is coming in to its own as an extension of the theme park experience, instead of something outside of it.

While Disney is currently saying that this new experience is temporary, we wouldn’t be surprised if Disney swaps out princesses for Santa Claus (who has a long history of meeting guests around the holidays in this shopping district) in November, and then brings Disney characters back to this space sometime early next year.