Though Walt Disney World fans might typically associate the fall season with cooler temperatures, lighter crowds, and of course the Epcot International Food and Wine Festival, in 2016 this season is going to be jam-packed with special events and limited-time experiences.

Though not all of these experiences have been officially announced or detailed yet, here is everything we know right now about all of the special events that we are expecting to happen in the next few months at the resort, including one that is set to take place just a week from today!

1. The 45th anniversary of the Magic Kingdom - October 1 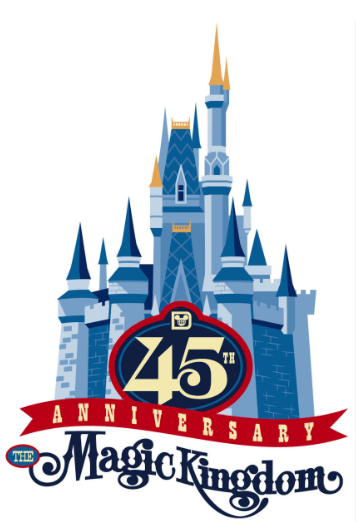 Though it might not be as historic as Disneyland’s 60th anniversary (which recently wrapped up its nearly two-year run just a few weeks ago) The Magic Kingdom will be celebrating its 45th operating year in just a few days, on Saturday, October 1, 2016. Though merchandise for this event was detailed this past summer in the video below, fans have been wondering if Disney would actually commemorate this occasion in the park and though Disney cut it a bit close, the resort did confirm yesterday that there would be some special activities happening inside the Magic Kingdom to mark this special occasion next Saturday, including the following: 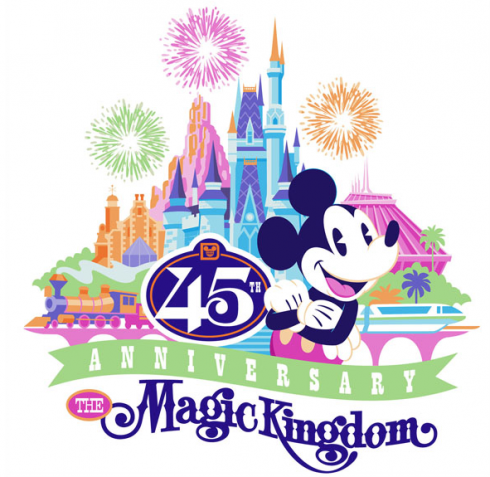 Though the list isn’t all that impressive right now, at least Disney is doing something to commemorate this special date at the Magic Kingdom (considering how late they announced these festivities, fans were starting to wonder), and rumors are circulating that some rare characters might make an appearance as part of the festivities. If Disney celebrates this anniversary the same way they have in the past there will also likely be a commemorative button given to guests as well.

However, no matter what happens, next Saturday will still be a special day to be at the Magic Kingdom. And if you can't make it, Disney already has much of the 45th anniversary merchandise already available to purchase online here.

And while this event in the parks is going to be included with admission, there's a rumored new upcharge event that is happening at Disney's Hollywood Studios later this year that Star Wars fans won't want to miss...

Not bothered by the WonderFall, but really cant wait for Mickey's Christmas! only 5 weeks to go till I arrive in Orlando! Although it's my 5th time here, never been to the Christmas party (or even heard of it until I found this site discussing it)