In this month's second character update, we take a look at a number of character cuts coming very soon to the Magic Kingdom, as well as a curious addition to Disney Springs that could be the beginning of a new trend. We also take a look at some character additions happening outside Walt Disney World as well this month! But first, let's get the bad news out of the way...

1. Even more character cuts are coming soon to the Magic Kingdom 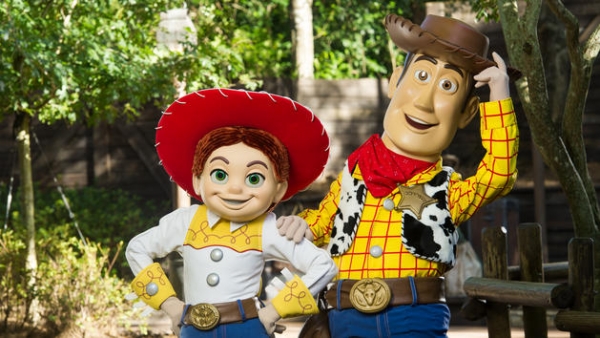 Though we reported earlier this week that it looks like budget cuts are rolling out across Walt Disney World, less than 24 hours later we found out that some well-known characters will be leaving the Magic Kingdom. In addition to the aforementioned departure of Main Street USA mainstay Scoop Sanderson (which is happening in just a few weeks), reports have surfaced that Disney is going to removing three more characters from the Magic Kingdom lineup in the coming weeks.

Effective October 2, 2016, Toy Story characters Woody and Jessie will no longer be meeting guests at the Magic Kingdom in Frontierland (next to Splash Mountain). And while Woody meets guests currently at Disney's Hollywood Studios' Pixar Place, the Magic Kingdom has historically been the only place where Jessie can be met, which means guests who want to see this character one last time will need to do so before the beginning of next month (Saturday, October 1, 2016 will be her final day)

Aside from the loss of these two characters, it looks like Rafiki (who has been meeting in Adventureland for the past few months next to the Skipper Canteen) will also be leaving the Magic Kingdom soon as well, although no firm date has been given for this character's departure. However, like Woody, Rafiki can still be met at Walt Disney World, as this character appears daily in the Rafiki's Planet Watch area of Disney's Animal Kingdom.

2. A non-Disney character is now meeting guests at Disney Springs 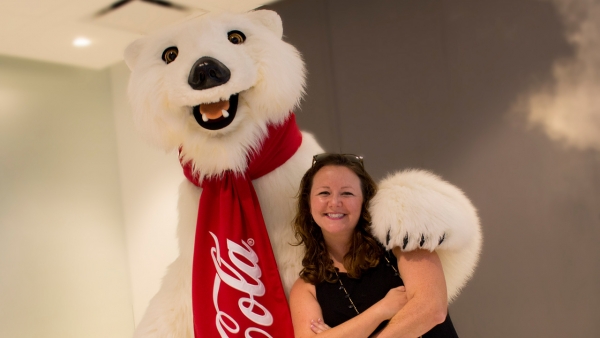 Though characters haven't traditionally been very present at Disney Springs, it looks like the newly-opened Coca-Cola Store located in the Town Center area of the shopping district will be debuting its own meet and greet experience. Beginning this week, guests who visit this location will be able to meet the iconic Coca-Cola Polar Bear in his frozen hideaway tucked inside the store. Though the polar bear won't be walking around outside this shop, it is very interesting that Disney is allowing a third-party character to meet guests on their property. Interestingly, Disney will also be using its own PhotoPass service to support the new experience, which is definitely an unexpected development as well, and could pave the way for additional non-Disney characters to come to the shopping district in the future.

Hope they'll confirm Elena to start M&Gs at the MK for a indefinite time in a few weeks.

And they wonder why attendance is down. Disney keeps raising prices and offers less and less. The parks are a mess, always under construction. I would much rather spend my vacation dollars at Universal.