Though every spring brings new attractions to Walt Disney World, in recent years every fall has also brought closings to the resort.

This year’s list of attractions going extinct is actually fairly small when compared to closings from years past, but still includes two temporary shows, two Epcot attractions, the Magic Kingdom’s longest-running parade, and a beloved Magic Kingdom character who will be leaving the resort reportedly due to budget cuts. Here’s everything that will be leaving the resort this fall... 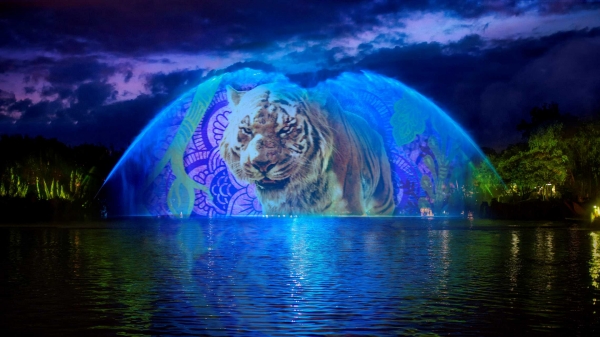 Though The Jungle Book: Alive With Magic wasn’t exactly the most popular nighttime show to debut at Walt Disney World, this temporary attraction served its purpose this summer, getting guests used to the idea of Disney's Animal Kingdom as a full-day park and breaking in the Discovery River Theater. However, the show (which was always designed to be temporary) has already had its last performance, taking a final bow on September 5, 2016.

While it may be a little sad to see Disney’s Animal Kingdom operating with reduced hours in the wake of the closing of this nighttime spectacular, it looks like Rivers of Light may finally be ready to debut at the park in the very near future, which is definitely good news for Disney's Animal Kingdom and will hopefully bring guests back to Animal Kingdom later this year.

2. & 3. StormStruck & The Sum of All Thrills at Innoventions (Epcot) 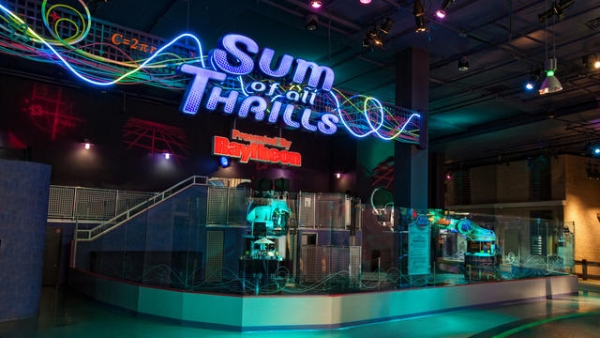 In just a few days both The Sum of All Thrills as well as Storm Struck will be closed permanently at Innoventions East, leaving only the recently-opened Colortopia exhibit still in operation inside this facility. Without these two attractions operating inside what is left of Innoventions, it is doubtful that many guests will be walking inside this area, and rumor has it that Disney will not be renewing its deal with paint company Glidden when it expires, which means the complete closure of former Epcot fixture Innoventions could be just around the corner.

While we don't know what the future might hold for the Innoventions space once Colortopia eventually closes (we'd guess more character meet and greets), this concept seems to have fallen out of favor with park-goers, and it will be interesting to see how Epcot continues to transform Future World in the coming years. 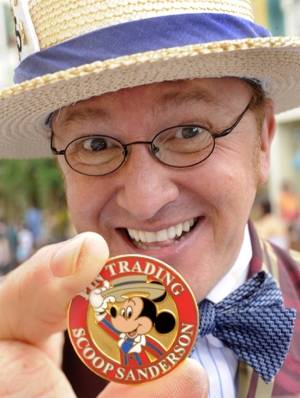 Though not necessarily an attraction himself, it has been confirmed that long-time Citizen of Main Street USA character Scoop Sanderson will no longer be regularly appearing at Walt Disney World’s Magic Kingdom, and his last day in the park will be in just a few weeks on October 8. Though no immediate reason was given for this sudden departure, it is believed that Disney terminated the contract they had with the performer who brings Scoop Sanderson to life due to ongoing budget cuts at the park.

This is especially sad as Scoop has appeared on Main Street for many years, and is truly an icon for pin traders (he even has a number of official Disney pins that feature his likeness!). Right now we don’t know if any other Citizens of Main Street will be cut this fall, but for now we do know if you want to see Scoop on Main Street one last time, you’ll need to do it soon as he'll be gone for good in just a few weeks.

It's so sad that Disney thinks budget cuts are the way to bring business back to the parks, especially when it's the exact opposite that's true. Disney has been offering less value to guests while still charging more for them to get it, and it's finally being noticed. Guests are starting to stay away. The loss of Scoop Sanderson is not just a budget cut - it's a huge loss of actual personality at the park. That is what brings people in, and that is what Disney needs more of. The fact that Disney doesn't get that and instead opts to terminate the character in order to recoup the cost of one measly salary proves that they've lost their way. I recall Disneyland making a similar call when they ended the contract with Lagniappe the mime who worked in New Orleans Square. Guests made it a point to seek him out when they came, but for the cost of one person Disneyland decided to kill a little of their magic.
Disney is becoming the living example of "cutting off the nose to spite the face."