For this month's Walt Disney World dining update, we take a look at a new breakfast option at Disney Springs, menu changes at both Epcot and Disney's Animal Kingdom, as well as the upcoming discontinuation of a popular sweet option at the Magic Kingdom.

1. The Daily Poutine adds a breakfast option at Disney Springs 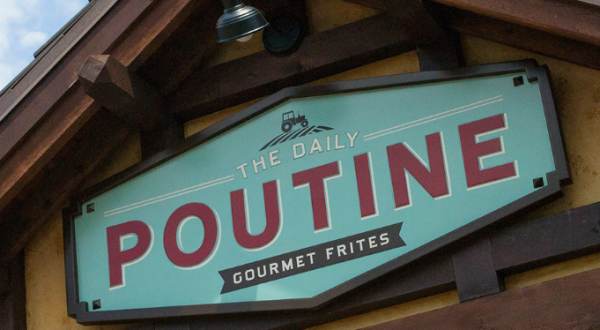 Though Disney Springs has come into its own in the past year as a great place to go for dinner, there really isn't much at this shopping district for guests who want to fuel up for the most important meal of the day before getting some early-morning shopping in. However, it looks like early morning diners have at least one new option as The Daily Poutine kiosk in the Town Center area is now opening at 9:00 AM daily. And in addition to its normal gourmet fry options, this kiosk is now serving up a brand new menu item: All Day Breakfast Poutine. This omnibus breakfast dish consists of fried potato puffs, sausage gravy, and cheddar curds, all topped with a fried egg. 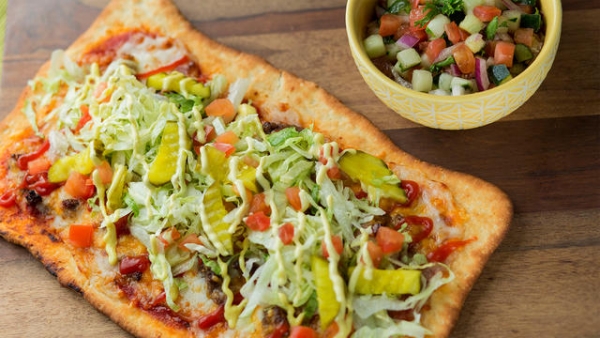 Two quick service restaurants located at Disney’s Animal Kingdom have added some interesting new dishes to their menus in recent weeks. First up is Pizzafari, which has added a trio of flatbreads (cheeseburger, Mediterranean, and pepperoni) to the menu recently, replacing the round pizzas that were served previously. In addition, the former side salad served at this restaurant was removed in favor of a new tomato-cucumber salad.

Over at Restaurantosaurus, the menu changes are a bit less dramatic, as a new Grilled Chicken BLT Sandwich has replaced the former plain Grilled Chicken Sandwich. This new(ish) entrée is quite the upgrade as it is now topped with thick-cut hickory-smoked bacon, tomato, arugula, spicy ailoi, and toasted Parmesan crumbles. 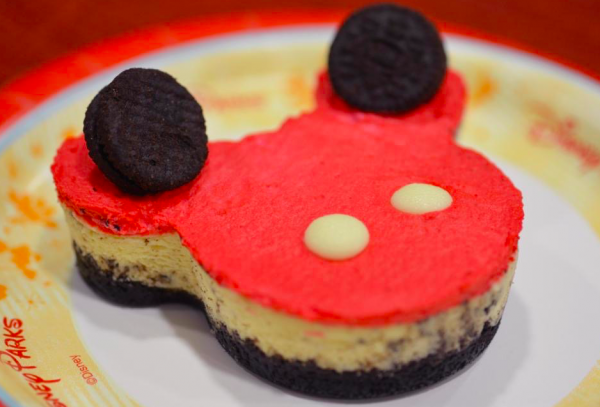 Though Sunshine Seasons has unfortunately discontinued breakfast for the foreseeable future, this popular Epcot eatery has added some interesting new desserts to its lunch and dinner lineup, including a fragrant Lemon Berry Mousse, a decadent Mocha Roulade and even the artful cookie-crusted Mickey-shaped cheesecake pictured above! 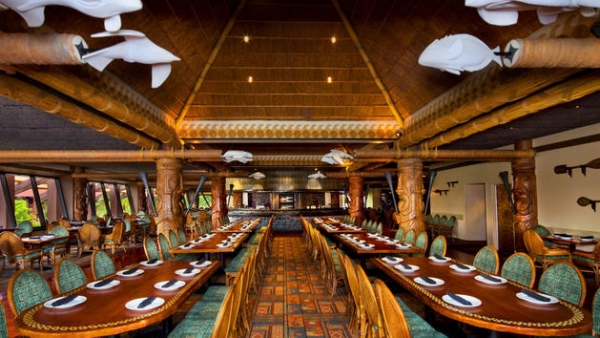 Beginning this weekend, the operating hours for two of The Polynesian Resort's most popular eateries will be changing just slightly. From now on ‘Ohana will serve dinner from 4:00-10:30 PM (moving a half hour later from the previous  3:30-10:00PM hours), and the nearby Tambu Lounge will be open slightly longer as well, continuing to serve drinks and snacks at this resort until midnight.