Walt Disney World has made a lot of changes to its annual passholder program in recent months, and it is no secret that not all of these changes have been popular with fans. Though Walt Disney World doesn’t have the same huge reliance on regional visitors as the west coast Disneyland Resort does, the annual pass program at Walt Disney World is still one of the biggest ways the resort gets local residents to visit its theme parks again and again every year, and is instrumental for the success of special events like Mickey's Not-So-Scary Halloween Party and Epcot's Candlelight Processional.

However, with last year's implementation of a tiered pricing structure for annual passes, plus rising prices, and diminishing benefits, it looks like many annual passholders are either downgrading their passes to save money, or are cancelling them altogether. The Orlando Sentinel recently published a report that details this emerging trend (especially among local Orlando residents), and while Disney has not issued any official statement on their passholder program, with so much negativity seemingly brewing among annual passholders its hard to imagine that Disney’s recent attendance issues might not  at least partially be due to declining admissions from annual passholders in 2016.

Although comments made in the Orlando Sentinel article seem to indicate that annual passholders are already frustrated with the current state of the annual passholder program (the tiered system seems to be a particularly salient point of contention for those interviewed for the article), it looks like more changes could be on the way in the very near future, and unfortunately one of them may bring more restrictions to an already diluted pass... 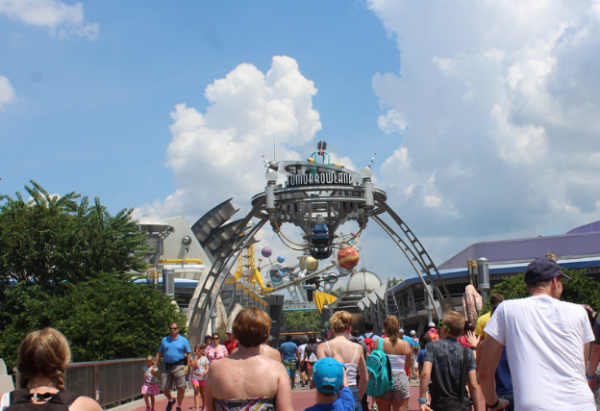 Under the current tiered system employed by Walt Disney World, guests have to weigh the ever-growing price of an annual pass with the various block-out dates that each pass (with the exception of the uber-expensive Platinum and Platinum Plus tiers) comes with in order to figure out which of more than half a dozen different pass types works best for them. However, according to the Orlando Sentinel article referenced above, the math involved in deciding which kind of annual pass to purchase may be getting even more complicated in the near future.

One source quoted in the story said that they had received a survey that asked them about potential further restrictions to the annual pass program that included "blocked access a couple of months after the opening of a new attraction, parade or show at a theme park." The survey then went on to reportedly ask whether or not the guest would theoretically be willing to pay additional admission costs to gain access to the new attraction, pay extra to upgrade their pass permanently to ensure continuing access to new attractions, or wait until the restrictions were lifted to experience new attractions. 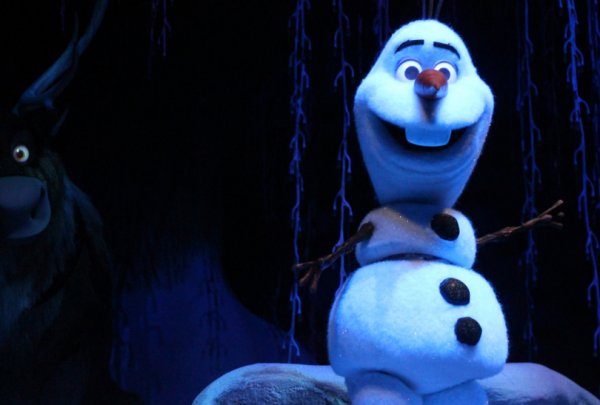 Now, while it's true that not every question asked on a survey translates to actual action, considering the idea of tiered passes was first floated in a questionnaire several months before it was actually implemented, fans have been paying much more attention to these surveys since, and it's not like further erosion of the annual passholder program would be that farfetched of an idea.

Then again, Disney could go the other way and try and recapture those annual passholders who have let their passes lapse or are considering not renewing with a completely different tactic, which may also be on the way soon:

I felt there were no real perks other than parking of being a premium annual pass holder before, and the price increase sealed our nonrenewal in June 2016.

I am glad to hear about these possible offers coming. With the cost, closure of so many attractions and constant gouging of the customer AP’s have become a less exciting purchase. I’d be happy if they brought back the special offer they had back around 2010 where you buy 12 months & get 18 (limited time offer). Disney doesn’t realize the added money AP holders dump each visit. If I have an AP I’m there twice a month dumping cash in to meals that cost half the price in the outside world. I’m buying stuff I stumble across in the shops. When we have AP’s we stay at the resorts more often (like 3-4 times a year instead of one or none), attend the extra pay events, do special dinning and so much more. If the AP’s cost a small fortune that leaves a foul gas in my gut about spending extra. Hence, AP’s have been on hold. I’m not sure Disney analysis of data looks at the long term gains they stand to profit compared to the immediate.

How about have some REAL concerts like Universal Mardi Gras....

I was an AP holder. I opted not to renew as I wasn't getting the same value as previous years. Changes need to be made (added value, something to thank us for being APs) just not sure what exactly would entice me to get AP in the future. Her's hoping they change for the better.

I have the most expensive annual pass. I would like to be able to stay for extra magic hours. Thank you.