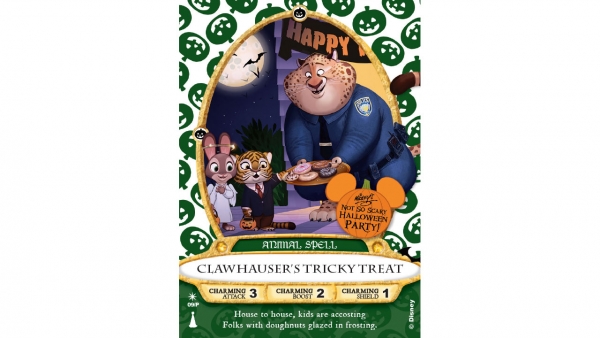 As in years past, Disney will offer guests the chance to get an exclusive Sorcerers of the Magic Kingdom card at its annual Halloween event. This year’s card will feature characters from Disney’s latest billion-dollar hit, Zootopia, and features the lovable Clawhauser. Guests who use this card in-game will be able to cast “Clawhauser’s Tricky Treat" which summons dozens of magical donuts with an explosion of rainbow sprinkles! 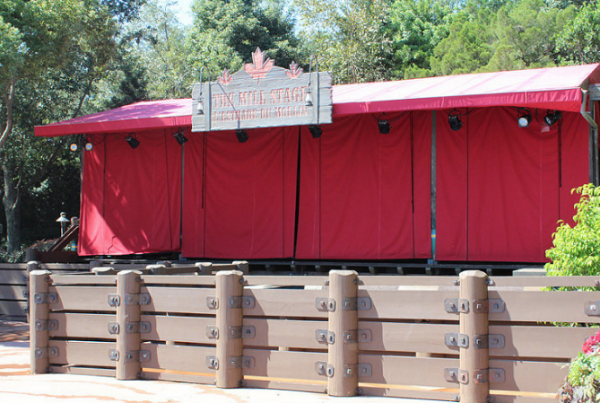 Performance troop Les Parfaits Inconnus had its final performance at Epcot's Canada Pavilion this past Saturday, August 27. Replacing them is Alberta Bound, a 5-piece band that includes a few members of Off Kilter and performed at the park earlier this year. Alberta Bound is currently scheduled to perform from August 31 through October 2. 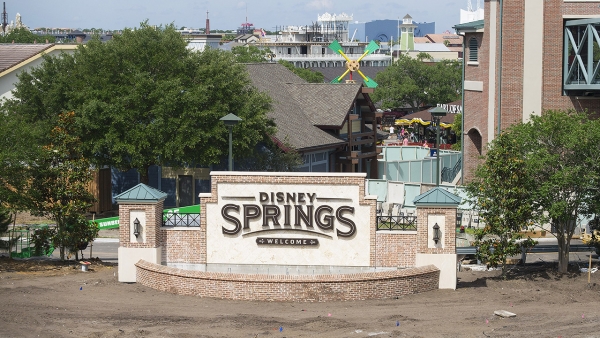 Beginning today, Guests visiting a Walt Disney World theme park can now take a bus with direct service to Disney Springs from 4pm to 11pm (or until 2 hours following park close, whichever is earlier) daily. Though this is great for resort guests, it is important to note that this new service is one-way only, meaning that guests who want to return to a theme park, will need to first go to a Walt Disney World Resort hotel, and then transfer from there.