1. New character Moana is confirmed to be coming this fall to Walt Disney World 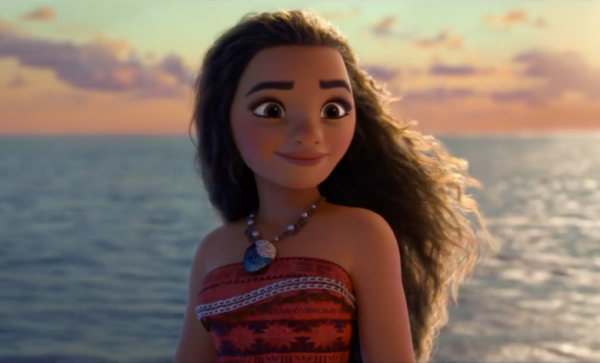 Perhaps unsurprisingly, it has been confirmed via an audition listing that a new character experience with upcoming Disney heroine Moana is in the works for this fall to coincide with the launch of the new film of the same name, which is being released in November. Though its not uncommon for these kinds of casting calls to go out for character meet and greets several months before a film's release, Stitch Kingdom speculates that since the casting call is being filled by Disney Creative Entertainment, that Disney could be doing something more with Moana than just a simple character meet and greet.

Perhaps this new Disney character could be getting her own pre-show for Mickey's Royal Friendship Faire at the Magic Kingdom similar to Elena's Royal Welcome? Or maybe Moana could be integrated at Disney’s Spirit of Aloha dinner show at the Polynesian Resort? There are plenty of possibilities, and hopefully we'll find out some details about how guests can see Moana at Walt Disney World in the very near future! 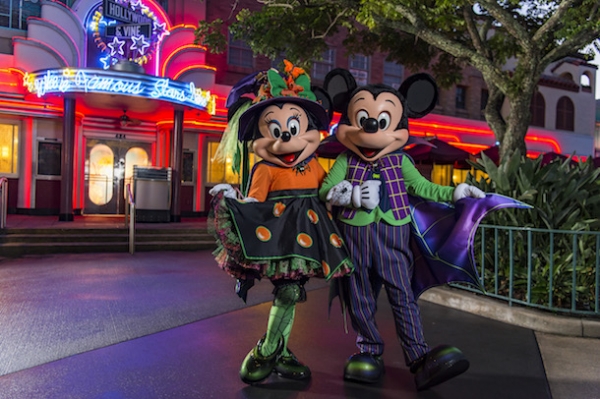 As summer gives way to fall, the seasonal character dining at Disney's Hollywood Studios will be changing as well, transforming this month into Minnie’s Halloween Dine. Both Mickey and Minnie will be meeting guests in the spooky attire pictured above, and hungry diners will be able to partake in some Halloween-themed treats during this seasonal experience as well, which takes place daily at the Hollywood and Dine restaurant and kicks off in just a few weeks on September 12, and will last just until November 6, just a little past Halloween! 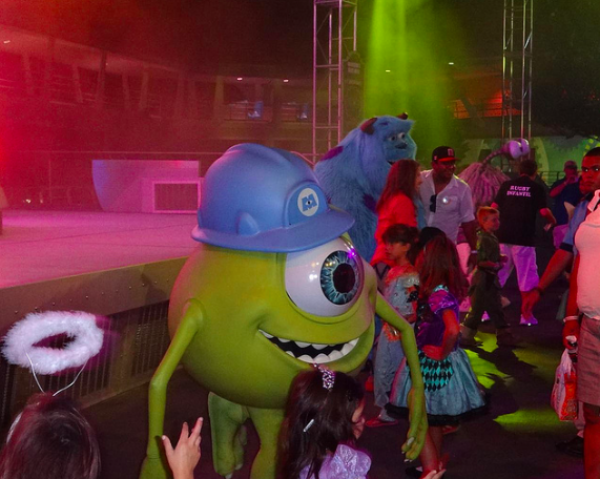 Good news for fans who like interacting with characters at Mickey's Not-So-Scary Halloween Party without waiting in line: character resource Kenny the Pirate is reporting that both the Toy Story Dance Party in Frontierland as well as the Monsters Inc Dance Party in Tomorrowland will be returning to this special event. This is certainly good news, as these dance parties help spread crowds out during this event and allow guests to meet characters like Jessie, Woody, Sully and more without a big line and interact with them in a fun, casual way.