Last week we took a look at some pretty exciting things happening at Universal’s various Wizarding Worlds of Harry Potter both in Orlando and around the world. However, some new developments have come to light in recent days that would seem to bring the future of Universal Orlando Resort specifically into clearer focus and can help give us a clue about what Universal Orlando Resort will look like a few years from now.

Predictably, it looks increasingly like it's going to start with even more Harry Potter...

1. A new, interactive Harry Potter-themed dark ride could be in development 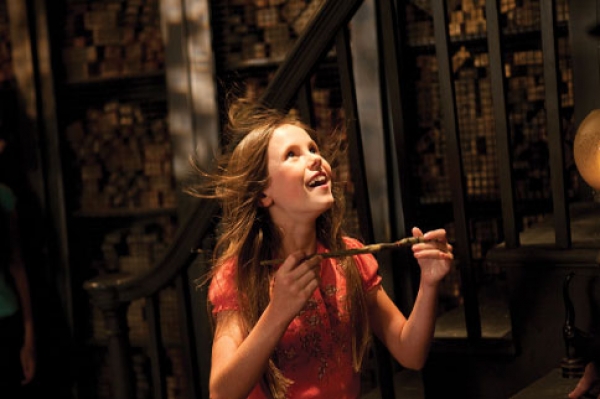 Late last week rumors from typically credible sources seemed to indicate that Universal was considering tearing down the Dragon Challenge roller coaster in The Wizarding World of Harry Potter – Hogsmeade at Islands of Adventure  and replacing this attraction with another Wizarding World-themed dark ride, possibly related to the upcoming Fantastic Beasts and Where to Find Them film.

Perhaps not coincidentally, a few days after these reports surfaced, the Orlando Business Journal reported that they have uncovered a new patent that seems to indicate that an interactive ride is being developed that will place guests in the role of witch or wizard and allow them to experience a fully interactive ride the likes of which has never been seen before. Vaguely titled Video Game Ride, this patent is from from NBCUniversal subsidiary Universal City Studios LLC and details new technology that will create a fully interactive game that will change depending on the actions that users take during the ride. Interestingly, the patent also says that the ride experience will also be different depending on input factors as well. So, for instance, if you tell a Team Member that your birthday is in August and your Hogwarts House is Ravenclaw, then you might see some special content unique to your ride vehicle. The possibilities are endless. 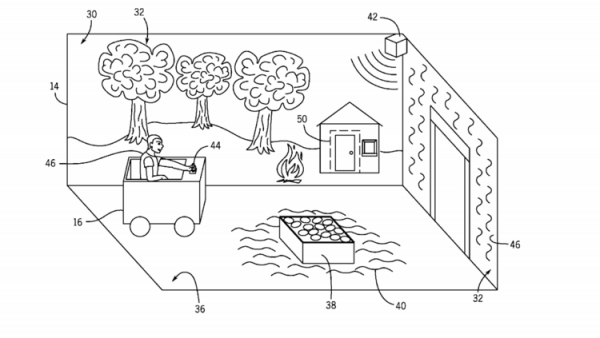 The patent uses the example of a "wizard-themed game" to explain how this new technology will work. In this example, riders are said to be able to use different wands associated with specific characters and use those wands at specific moments to score points, working either with teammates or in competition with opponents.

While this may sound like a Toy Story Midway Mania clone at first, the patent goes on to say that this theoretical ride will be able to capture player motion (it specifically mentions waving wands), and then change the ride experience depending on how “effective” guests movements are. 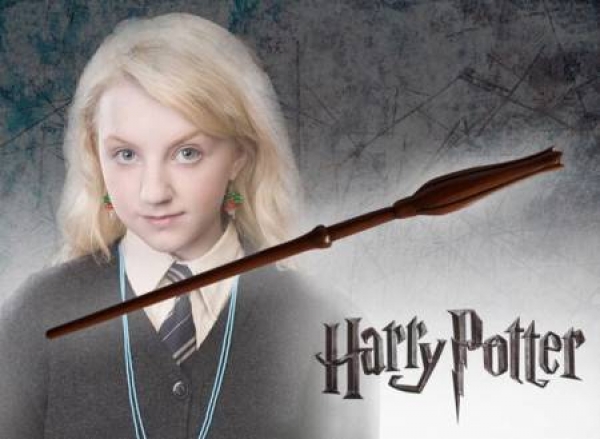 While nothing has been confirmed yet (and it's important to remember that theme parks file hundreds of patents every year that go unused), considering what has been rumored about the imminent demise of the Dragon Challenge attraction, we’d be inclined to believe that Universal is at least considering developing a dark ride that utilizes this exciting new technology.

However, though the thought of a new wand-controlled ride is certainly exciting, that’s not the only development that has come out of Universal lately…