While the big news out of Disneyland Resort in recent weeks has been the impending conversion of the Twilight Zone Tower of Terror into Guardians of the Galaxy – Mission BREAKOUT, there are some other interesting things happening at the Anaheim resort that have far-reaching implications as well. From a rumored overhaul of Fantasmic to the return of an old favorite and even the construction of a brand new entrance to the resort here’s everything happening at Disneyland Resort that all Disney fans need to know about!

1. Fantasmic! rumored to return to Disneyland with substantial changes next year 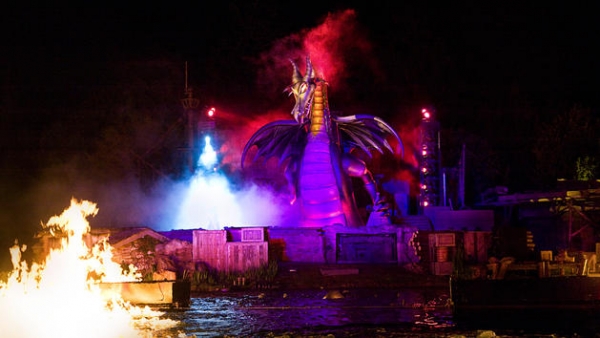 Though Disneyland’s version of Fantasmic has been dark for nearly a year now (thanks to construction related to Star Wars Land), when this nighttime spectacular returns to Disneyland in the summer of 2017, rumors suggest that it will be a lot different than fans remember it as the Peter Pan story segment in the middle will be axed in favor of a new section inspired by the Pirates of the Caribbean film series.

According to a rumor first published by WDWNT, this new Pirates of the Caribbean segment of the show will transform the Sailing Ship Columbia into the Black Pearl thanks to the magic of projection mapping, and actors will be able to replicate the skeleton transformations in the film series thanks to this same technology. Though this sounds like new technology, projection mapping is actually used to great effect in Frozen - Live at the Hyperion at Disney California Adventure during the show's climax. 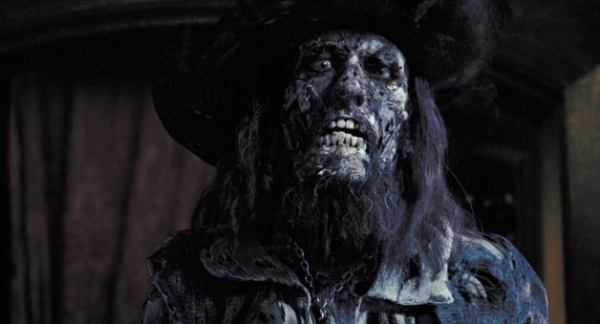 In addition to the new story section, when Fantasmic returns to Disneyland it will reportedly also have lighting upgrades, as well as a new sound system. While Disney has yet to confirm this development, this does seem like a fairly plausible rumor, as Disneyland's version of Fantasmic! has remained virtually unchanged since it first debuted in 1992. Considering 2017 will be the 25th anniversary of this show at Disneyland, this seems like the perfect time to refresh this show and bring it back with some new energy. 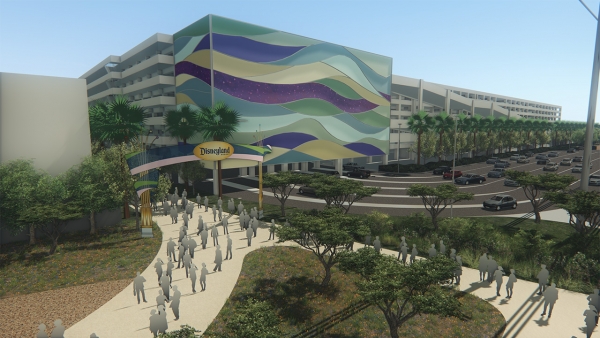 In order to get itself ready for increased crowds that the rumored 2019 opening of Star Wars Land will bring to Disneyland Resort, Disney has announced plans to break ground on a third Eastern Gateway for the resort very soon. This new arrival point will be constructed on the east side of the Disneyland Resort and will include a new parking structure with 6,800 spaces, a new transportation facility and an elevated half-mile long pedestrian bridge that will be constructed high above Harbor Boulevard that will connect the parking garage to the esplanade.

As a result of this construction, the current entrance on Harbor Boulevard will be demolished, but Disney officials have confirmed to the OC Register that guests staying in the hotels on this street will still be able to access the resort by going through a special security point for those entering via this road. Though this is certainly an ambitious project (and plans for how the current transportation hub will be redesigned are still coming together), Disney is hoping to work quickly and have the parking garage, transportation hub and elevated walkway complete in 2018.