We expect a lot of things to change at the Walt Disney World resort in the coming months in response to the soft attendance that we saw at Walt Disney World this summer. However, while it will be months before we see the full effect of the attendance downturn of 2016, one side effect that we have seen almost immediately happen across the theme parks and Disney Springs has been the addition of a number of discounts, as well as limited time deals for certain groups of Disney guests.

Perhaps unsurprisingly, most of these deals involve dining at Walt Disney World (which is one of the easiest places Disney can "cut" without hurting profits too much), but there is one exception (which we'll get to in a moment). If you are going to Walt Disney World in the near future (and especially if you are eating at the resort), here are some easy ways you can save some money right now that you should know about. 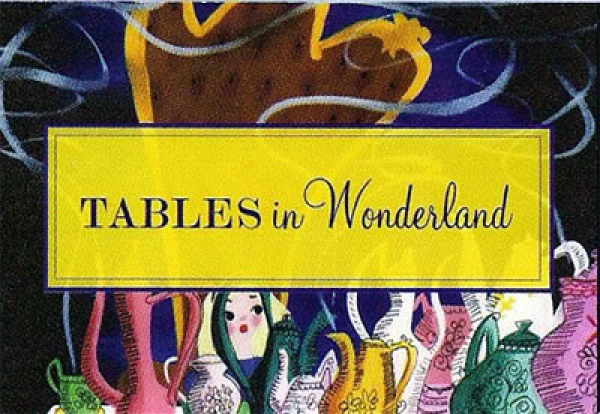 Unfortunately the Tables in Wonderland discount program has been downsized quite a bit recently, and many guests have been crunching the numbers in the past few years to see if this discount card is still worth investing in despite its shrinking list of participating restaurants and rising membership costs. However, those who are still a part of this program may be surprised to know that it actually got a bit of an upgrade a few days ago. The Tables in Wonderland discount program has now been expanded to include four of Walt Disney World’s newest dining locations at the Magic Kingdom, Disney's Animal Kingdom and Disney Springs:

This change has gone into effect immediately, and guests can now use their discount cards at these table and quick service locations around the resort. 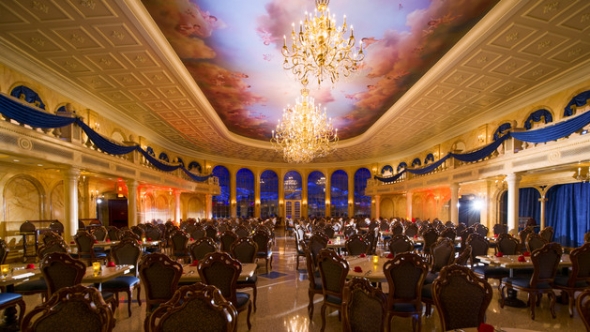 Disney has recently confirmed that it is now offering resort guests a very interesting new "bounceback" offer that includes a length-of-stay free standard dining plan for guests that book at least a seven-night stay during select dates in 2017. If you're unfamiliar with the terminology, a bounceback deal is offered to guests currently staying at a Walt Disney World hotel and gives these guests access to special deals (or in this case, free dining) for those who book their next Disney trip (and put down at least a $200 deposit) before checking out of their hotel on their current trip (in effect, "bouncing back" to the resort).

This current bounceback deal will be offered to guests staying on property now through Oct. 31, 2016 and is valid for guests who are traveling back to the resort between May 30th and December 20th, 2017, with the following black-out dates:

This deal extends to all resort guests currently staying on property with the following exclusions:

In addition to the hotel requirement, guests will need to purchase at least a 2-day park hopper ticket as part of their "bounceback" vacation package to qualify for this new free dining deal.

Years of increased costs and decreased quality-- How much of this did they think the public was going to take? We are 24 year DVC members and WDW these days is no where near the value it was back when.

I've been an annual pass holder for 15+ years. We went to WDW during the recession of 08-09, and we went many times. But now Disney seems to not want the pass holders clogging up the parks, they have raised prices and made black out dates. It took the fun of just"let's go to Disney this weekend". So we will not be renewing again. And we will not be going to WDW.
And I'm a real Disney kid, went to Disneyland in 1958. Sorry they've pushed us away.

I've been an annual pass holder for 15+ years. We went to WDW during the recession of 08-09, and we went many times. But now Disney seems to not want the pass holders clogging up the parks, they have raised prices and made black out dates. It took the fun of just"let's go to Disney this weekend". So we will not be renewing again. And we will not be going to WDW.
And I'm a real Disney kid, went to Disneyland in 1958. Sorry they've pushed us away.

In regard to the "bounce back" offer - does that mean that if you are staying at Port Orleans you cannot book the offer for a future trip and stay at an included resort? Or just that you can't book the future trip to Port Orleans?

We have DVC and in the past have purchased Tables in Wonderland. It's amusing that they list new restaurants as a perk when they increased the purchase price 50% last year. We used to buy 10 day no expiration hoppers to curb ticket costs. No expiration tickets were done away with last year. All of the "perks" that "frequent flyers" utilized are being discontinued and making their "regular" customers seek other vacation options!