Though attendance hasn't exactly been through the roof, it has been a busy summer for Walt Disney World, with over half a dozen new attractions and restaurants opening at the resort. However, even though guests can now experience Frozen Ever After, Soarin' Around the World, Mickey's Royal Friendship Faire, and more, Disney has a lot more in the pipeline for guests to look forward to in the near future, including a new restaurant at Disney's Hollywood Studios and a show at the Magic Kingdom that have been confirmed to be coming this fall! However, let's kick things off with an interesting new rumor that surfaced last month...

Rumors surfaced earlier this year that hinted that Disney executives were reportedly considering a plan to gut the current Universe of Energy building in Future World (currently home to the truly dated Ellen’s Energy Adventure) and replace the insides with a new attraction featuring the Guardians of the Galaxy. While Disney has yet to officially confirm anything yet in regards to this project, it looks like this rumored new attraction has moved one step closer to becoming a reality. WDWMagic reports that height balloons (which are commonly used to test sight lines throughout the park while plans for new attractions are being drawn up and finalized) were seen yesterday at Epcot flying over various spots on and around the Universe of Energy building.

The presence of these height balloons strengthens the theory that this rumored new addition will involve making substantial changes to the Universe of Energy building, and won’t involve simply repurposing the existing attraction structure (like other recent attraction changes at Epcot like Frozen Ever After, The Seas With Nemo and Friends, etc.) We don’t know if the entire building is going to be simply modified or completely bulldozed, but it looks like Disney is at least looking into the possibility of doing some major construction in this space to make room for this new attraction. 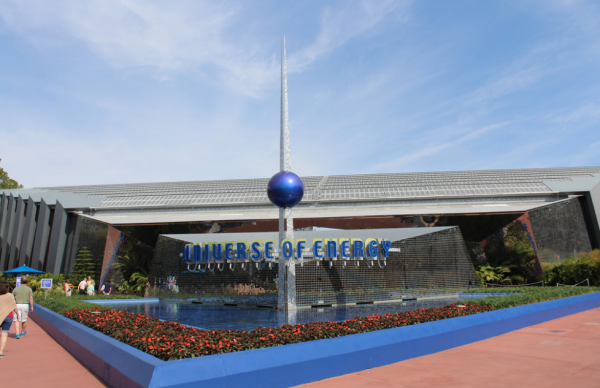 Of course, it is important to remember that nothing about this new attraction has been confirmed by Disney yet and it is technically still not too late for Disney to change their minds on this project (Disney has cancelled plenty of projects at the last minute, after all). However, with height balloon testing now happening inside the park, it looks like things are moving in a very positive direction for this still-unconfirmed new attraction. While we might be months (or perhaps even longer) away from an official announcement confirming a Guardians of the Galaxy ride for Epcot, we would be surprised if a closing date for Ellen’s Energy Adventure isn’t announced in the very near future as the park gets ready to move on this project.

Disney confirmed this summer that a new show entitled The Muppets Present…Great Moments in American History will be debuting this fall at the Magic Kingdom's Liberty Square area. This new show will feature favorite muppet characters acting out interactive stories, and will feature an original song written just for the new show. You can learn more about this new show in-depth here. 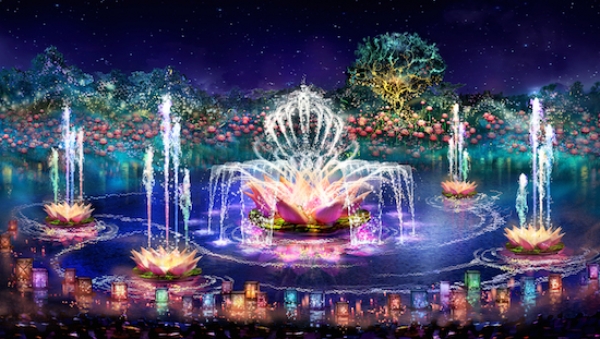 Rivers of Light is a new nighttime show that will be hosted around and above the Discovery River and will feature live music, floating lanterns, water screens and swirling animal imagery all centered around an illuminated Tree of Life. This new show was originally supposed to debut this past Memorial Day weekend, but technical issues forced Disney to delay this show. Though Disney quickly debuted Jungle Book: Alive With Magic earlier this year, this show looks like it will be closing in just a few weeks, potentially making way for Rivers of Light to finally debut later this year.

You can learn more about this new show in the video below:

Good grief, keep freaking Guardians of the Galaxy away from Future World. Better to keep Ellen forever or bulldoze the building entirely than dilute the area further.