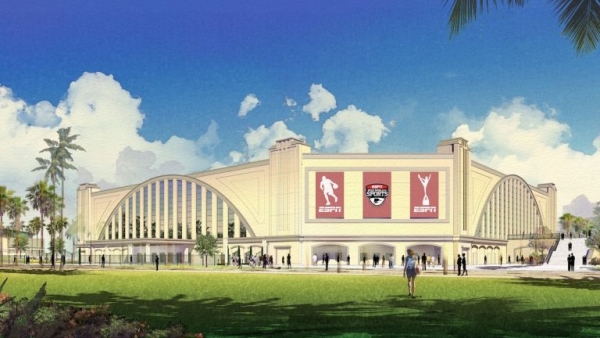 Walt Disney World and ESPN have formally announced a new sporting facility for the ESPN Wide World of Sports facility, which will accomodate more than 8,000 spectators and will be flexible enough to house a number of different sporting events, including basketball, volleyball, concerts, cheerleading and dance competitions. This new venue is now under construcion and should be ready in about 18 months

Image: Disney Disney confirmed this week that a new show entitled The Muppets Present…Great Moments in American History will be debuting this fall at the Magic Kingdom's Liberty Square area. This new show will feature interactive stories, plenty of familiar characters, and an original song. You can learn more about this new show in-depth here. 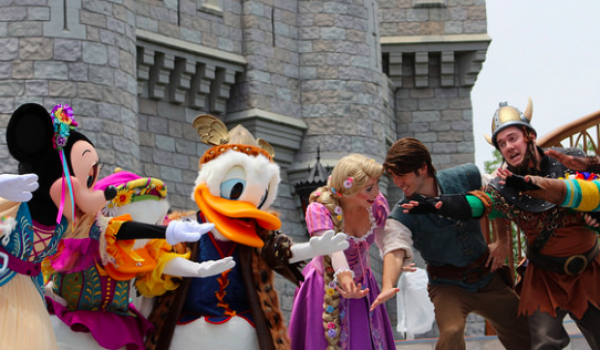 Disney confirmed earlier this week that new show Mickey's Royal Friendship Faire will be changing in just a few months. Like other shows around the Magic Kingdom (like Celebrate the Magic, for instance) this show will change slightly depending on the season. In fact the first few changes will be coming in just a few weeks as Mickey's Royal Friendship Faire gets ready to celebrate autumn. The show will then change again towards the end of the year to mark the holiday season.

Though the vast majority of the show will remain the same throughout the year, these seasonal changes will bring updates to both the music that is played as well as the costumes that the characters wear during the the finale scene. So even if you've seen this show before, if you are a fan you might want to stop by the Magic Kingdom at least two more times in 2016 to see the additional "versions" of this show. 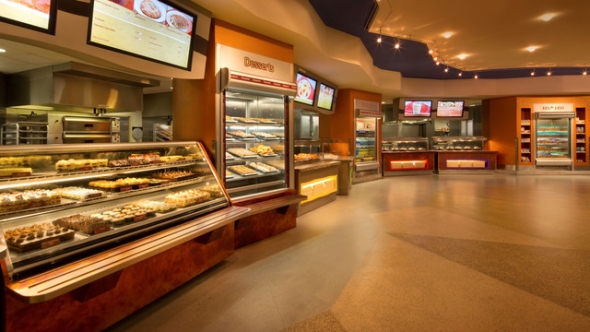 Though it was only a few weeks ago that popular Epcot eatery Sunshine Seasons debuted a refreshed breakfast menu, it looks like this new menu was destined to be short-lived as Disney confirmed this past week that this dining location would no longer open before 11:00AM, effective this Monday. No reason was immediately given for the abrupt halt of breakfast service at Sunshine Seasons, but we think it has something to do with this year's attendance slowdown, which you can read more about here. 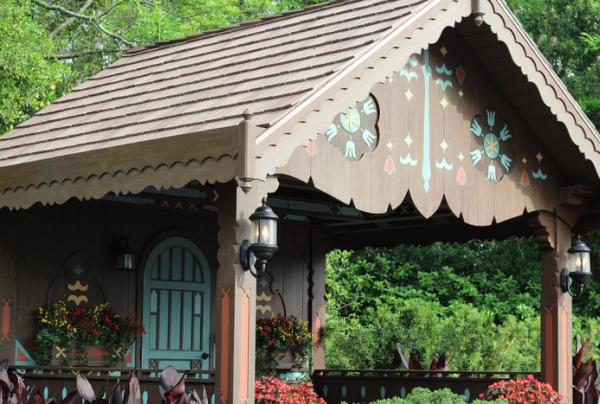 In case you hadn’t noticed, there has been a mystery stage up in Epcot's Germany pavilion for several months now. And while this stage sat vacant for quite a long time puzzling guests (us included) we finally learned this week that Disney will be using this stage for a new live entertainment act. Beginning this week Margret Almer & The Bavarian Band will be performing at this small stage five days a week. This is expected to be another temporary entertainment offering, though no closing date has yet been set. 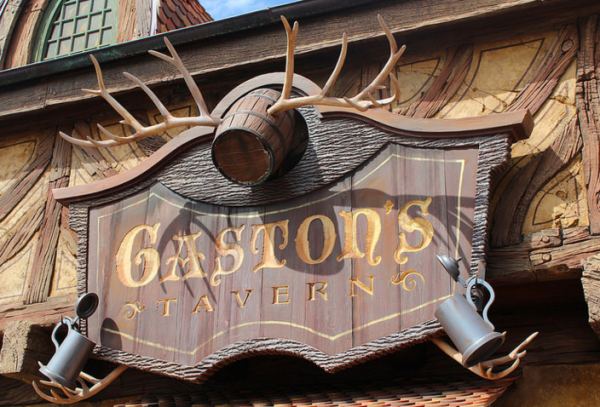 Disney has also been incentivizing guests to grab a bite to eat at the Magic Kingdom and then visit Disney Springs by offering a 10% coupon deal that will be good to use until the beginning of September (you can read more about that deal here).